The music video teaser is a short clip that highlights the group’s classic synchronized dance moves with the groovy and upbeat dance track playing in the background.

As previously announced, the boy group is set to drop the second part of their 10th anniversary album which will include a total of 14 tracks, one of which is the title track “Magic.” Four of those 14 tracks will be brand new. The news of this release however, comes with the confirmation of military enlistments for many of the members namely Siwon, Eunhyuk, and Donghae.

The group has also teased fans with a series of individual image teasers, yet it seems that the members are not completely satisfied with their cover art. Furthermore, vocalist Kyuhyun is set to return with a solo following the group’s special album release.

“Magic” will be released on September 14th.

Meanwhile, the release of the music video has also led Twitter follows to go wild as they have now made “#SuperJuniorMagic” trend #1 Worldwide. 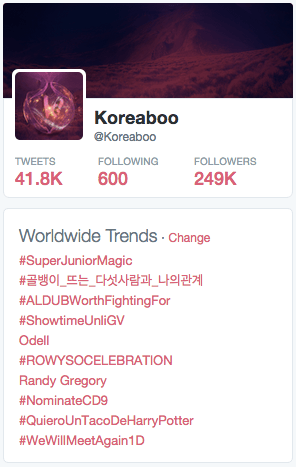