Girls’ Generation member Tiffany is known to be one of the friendliest K-Pop idols, and with her upbeat and outgoing personality, has made many friends in the industry.

One of her closest friends, apart from those in Girls’ Generation, is Lucky J member Jessi, and are known to have known each other for over a decade. And so, when fans captured Tiffany ‘liking’ a JETI photo on Instagram on a fan’s account, they were ecstatic.

However, there are some fans who do not approve of the “JETI” nickname for Jessi and Tiffany as it was originally used as the Girls’ Generation members pair up of Jessica and Tiffany prior to Jessica’s departure from the girl group. 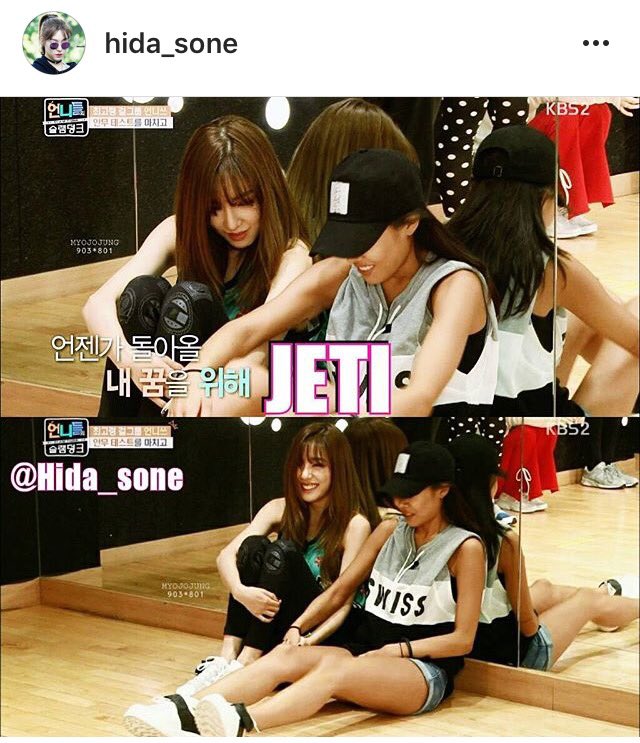