With f(x)‘s contract with SM Entertainment nearing its expiration date, many industry experts are speculating whether or not member Krystal will resign with the agency.

Although the company hasn’t released the official expiration date for the f(x) members’ contracts, SM Entertainment artists generally have seven year contacts, suggesting that the girls’ contracts will soon be expiring. Although Krystal has been with SM since her debut, her sister Jessica‘s surprise departure from Girls’ Generation and the company altogether has clearly been seen as a possible reason for Krystal to leave SM Entertainment, and possibly join her sister at Coridel Entertainment. Since leaving SM, Jessica has worked as a designer and model, and is also working on a solo album that is rumored to be almost ready for release.

However, Krystal’s newly announced relationship with fellow label mate EXO‘s Kai, coupled with her love and loyalty to her fans, could serve as powerful reasons for her to stay at SM. According to industry officials, Krystal’s decision to resign or walk away from SM Entertainment can very well decide the fate of f(x) as a group. 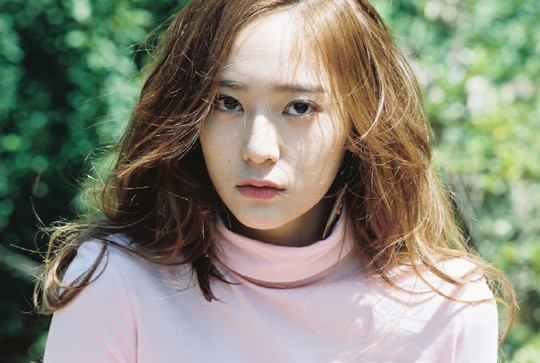