WINNER hosted two concerts in Seoul, South Korea the past weekend. Earlier, we mentioned that YG Yang Hyunsuk was seen with priceless facial expressions at WINNER’s concert. However, many netizens who attended the concert claim that the concert was a failure backed up with photo evidence.

Originally posted on Pann, netizens discuss whether WINNER’s recent concert was a failure or not.

Titled “Shocking Failure of WINNER’s Concert,” here is the direct translation of the post and comments below.

“They put a tent over the seats because they were all empty. 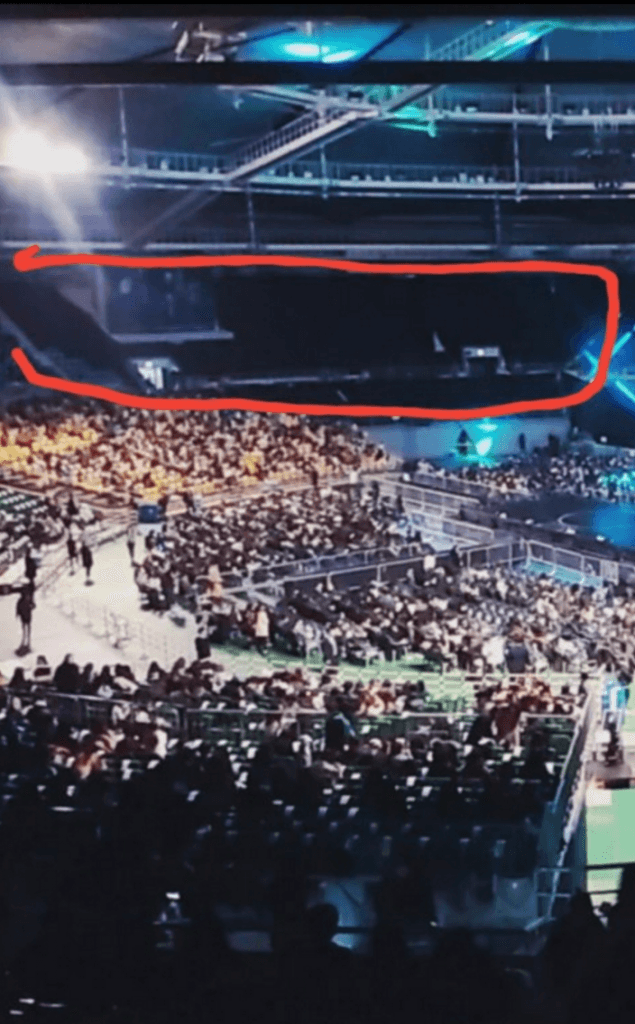 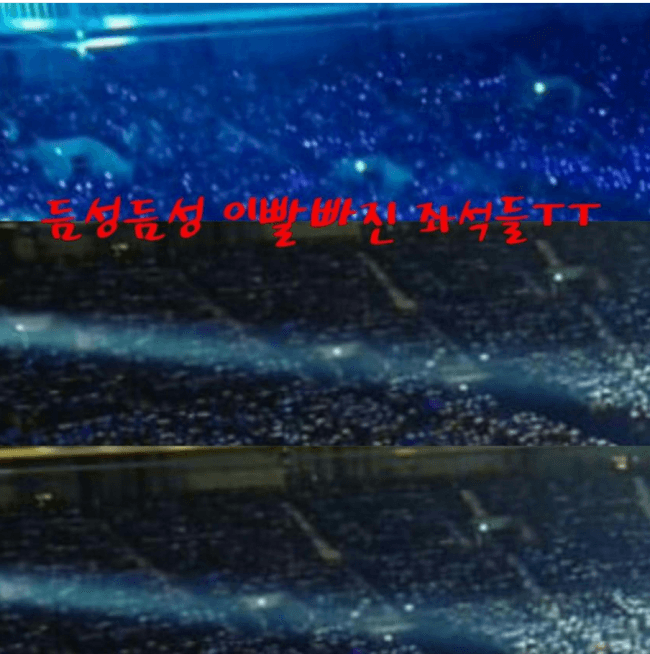 Translation: “Look at all the seats.. Looks like teeth have fallen out here and there T_T” 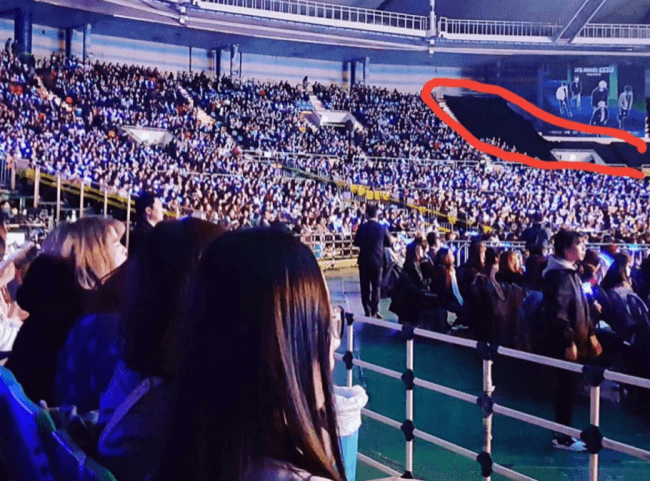 They didn’t remove the tent until the end. 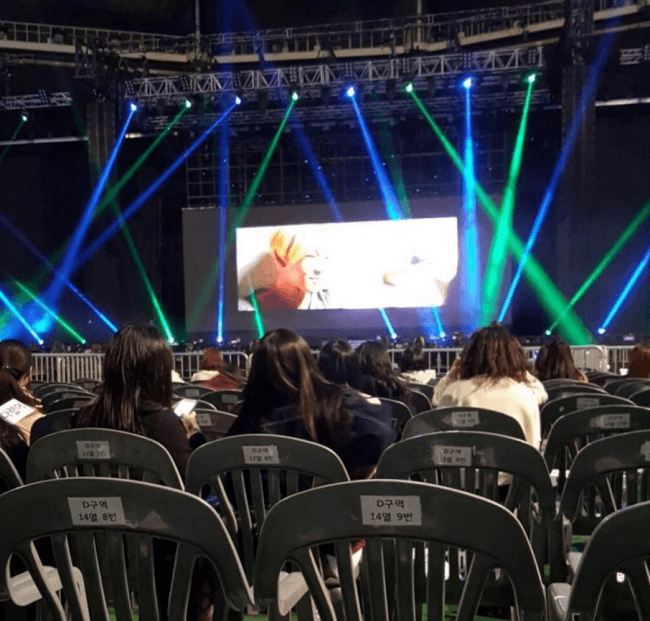 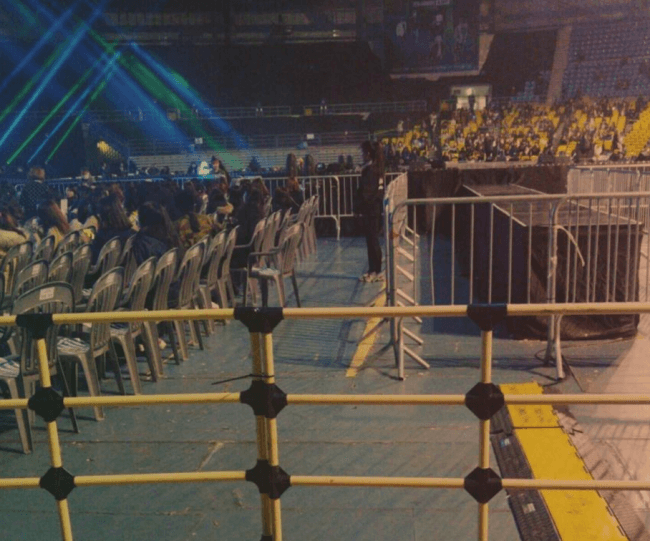 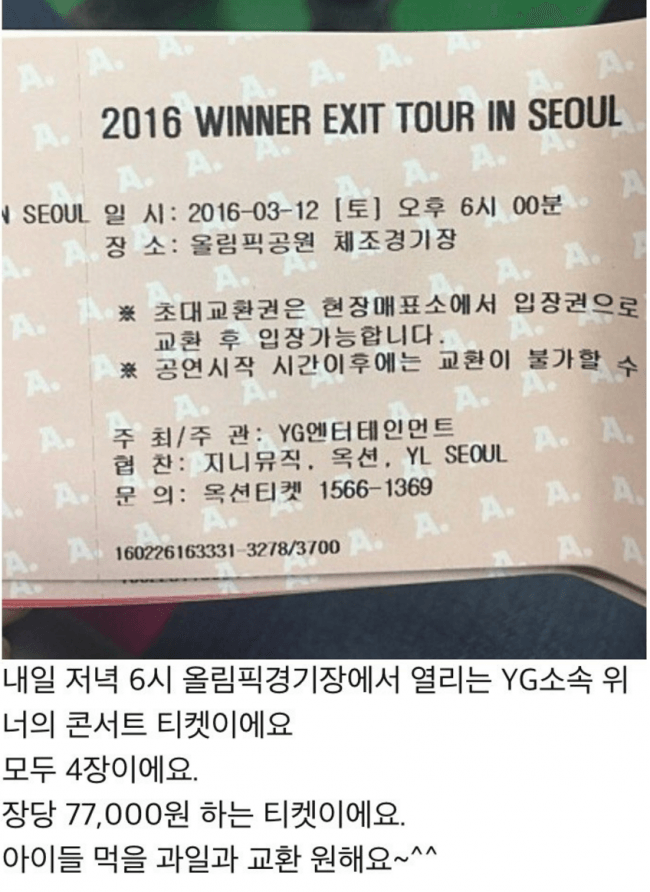 Translation: “These are the tickets for YG WINNER’s concert tomorrow at 6 PM and Olympic Gymnastics Hall. I have 4. They all cost around 77,000 Won ($60 USD) each. I want to trade for fruits that I can eat with my friends~ ^^”

Even with giving out many invitation tickets, they couldn’t even fill the stadium ^^.”

[ +181 / -50] Yes due to their failed concert, they were able to donate 100 million won (around $80,000 USD). They had an hiatus for about a year and a half which led to many fans leaving. Which groups can donate that much despite these facts? 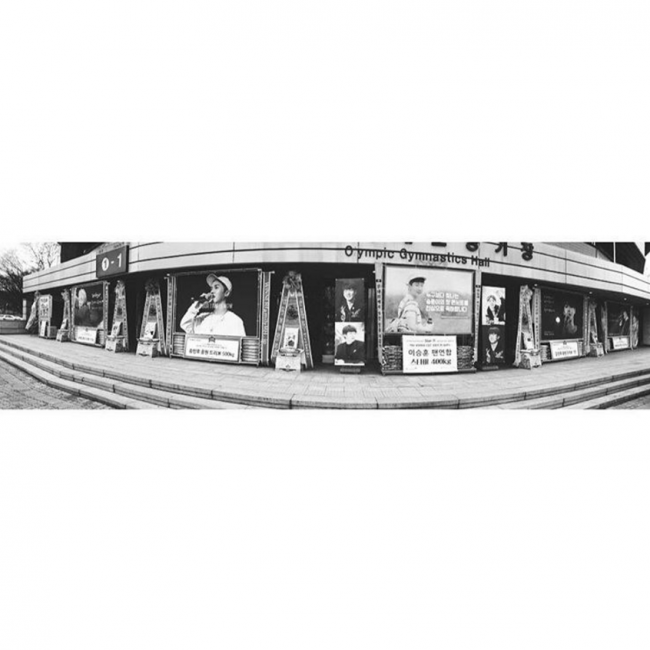 [ +159 / -29] But do you know what? Out of their EXIT album, they have only released E and they will be doing a reality program together. Stop posting the same post more than once. You guys are just insecure that WINNER might become too popular. 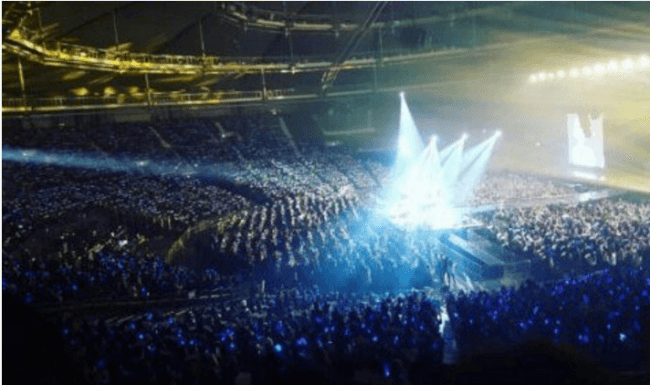