In addition to being a popular idol in Korea, CNBLUE‘s Yonghwa has really proven himself to be quite popular in China as well.

In fact, it was recently announced that the FNC Entertainment singer has been cast in an upcoming Chinese movie alongside popular Hong Kong actor Nicholas Tse. Upon hearing the news, many netizens congratulated Yonghwa, praising him for his immense popularity. 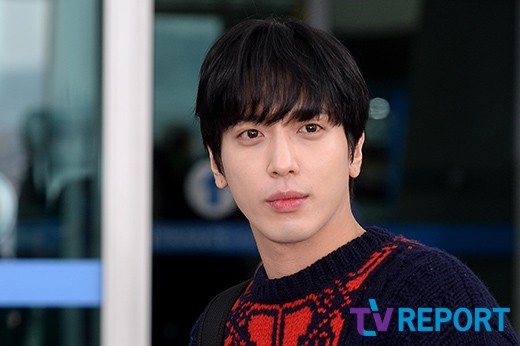