A sasaeng fan from the Korean community, Ilbe, threatened to kill TWICE‘s Mina after her photo “scandal” with GOT7‘s BamBam spread out. The fan posted a picture of a knife being held close to his or her wrist with the title “Mina I’ve got a knife”. 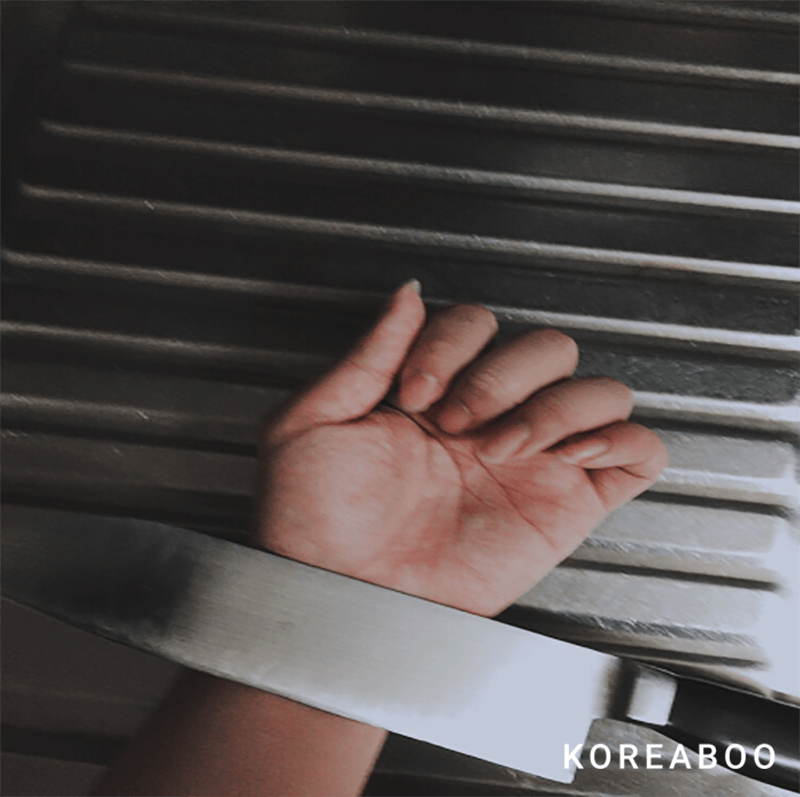 “Unless you slap your boyfriend and rip his mouth, I’m going to come kill you” — Ilbe user

2. Girls’ Generation Taeyeon gets kidnapped during a performance

Back in 2011, Girls’ Generation‘s Taeyeon was almost dragged off stage by a male fan who was trying to kidnap her right in the middle of a performance.

He had intruded the backstage area and finally climbed on stage during “Run Devil Run” and grabbed Taeyeon’s wrist while pulling her away. Luckily, Taeyeon was later able to safely return to the performance.

3. Girls’ Generation’s Yoona gets stalked all the way to her dorm.

Another member of Girls’ Generation shared a terrifying story of a stalker fan following her to her dorm.

On an episode of SBS‘s Strong Heart, Yoona told the audiences of a man that had stayed outside her dorm waiting for her and even managed to get into the apartment building right behind her when she entered through the door. Good thing that Yoona knew how to handle the situation and told the guy off.

A police unit was rushed in to protect Apink at their dorm after the police had received death threats directed at the girl group through a phone call this year. An angered male fan had threatened to kill the girl group after they appeared on a variety show where they went on blind dates with actor trainees.

A male fan that had been harassing PRISTIN‘s Kyulkyung constantly on online communities expressed that he wanted to propose to her at an upcoming fan event.

He even brought a self-made sketchbook with him that was dedicated to Kyulkyung that said that he would love her until death and that today was special for him.

Fortunately, Pledis Entertainment had been warned about the fanatic and they were able to confiscate the book and other gifts before they reached Kyulkyung.