Some netizens have become concerned for AOA member Choa after she gave a shout out to North Korea’s leader Kim Jong Un in a recent broadcast of My Little Television.

On the September 27th episode of the MBC show, Choa was out and about in the middle of the night recording when her PD revealed to her that they were near the border of North Korea.

To the camera, she goes, “It’s not like that. I had a friend named Kim Jong Un when I was in elementary school,” before continuingly calling out to the night, “Jong Un ah! Have you lost weight yet?”

The PD was undoubtedly nervous and tells her that it is dangerous what she’s doing, however, Choa simply smiles and says that it’s okay because he will protect her.

The clip uploaded to YouTube has since then gone viral since the broadcast, acquiring over 650,000 views in two days. 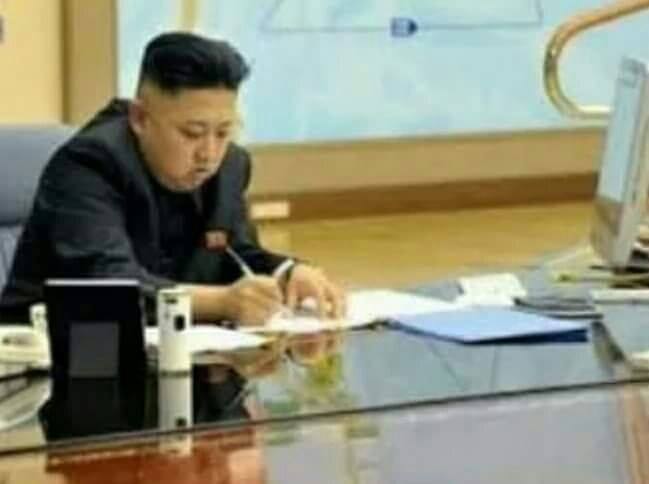