BTS released behind the scenes photos on the making of their teasers.

In a special Starcast promotion, Big Hit Entertainment unveiled sneak peek photos of the groups jacket filming. The photos show a behind-the-scenes look on the making of their album’s jacket photoshoot. Each member is shown preparing, posing, and supporting each other. Fans get to see how professional yet goofy the boys are during the shoot.

BTS will be making a comeback on October 10 with their 2nd full album WINGS. The group will be having a live broadcasting on October 9 10:40 KST.

Check out these fun behind the scenes photos below! 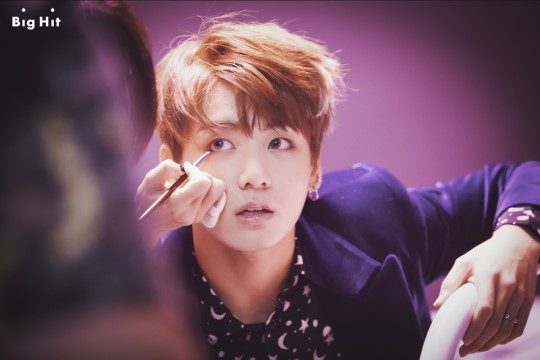 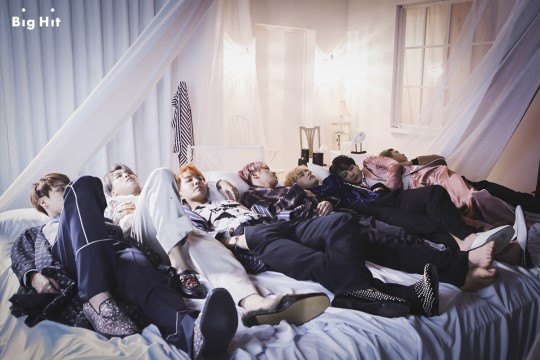 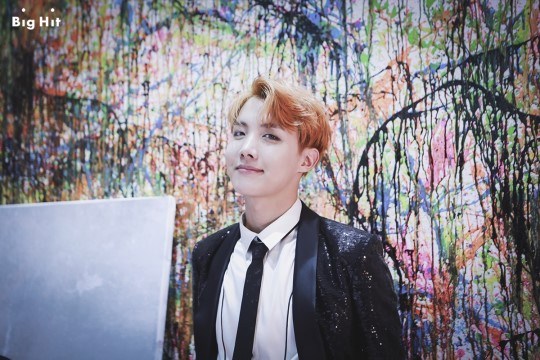 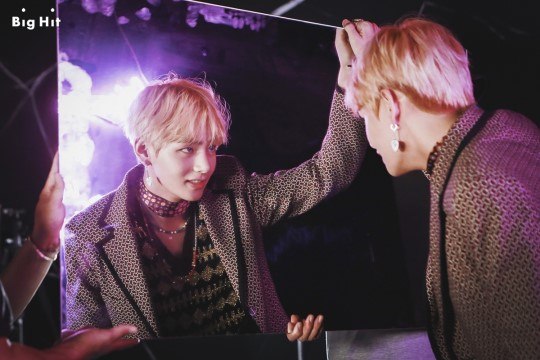 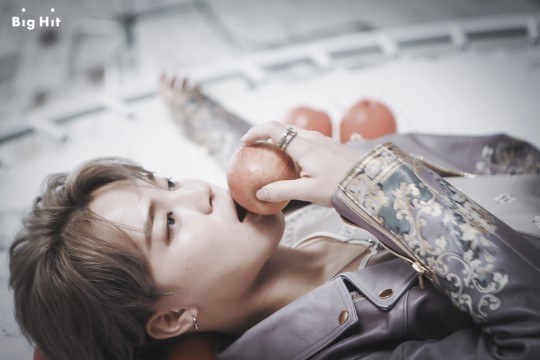 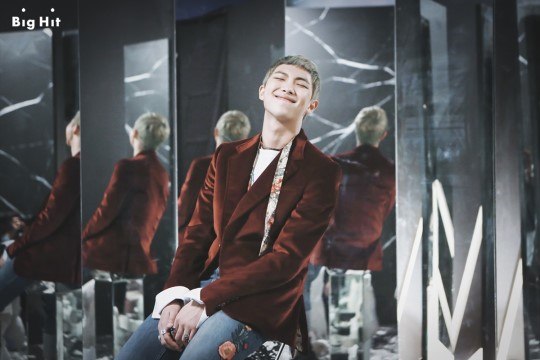 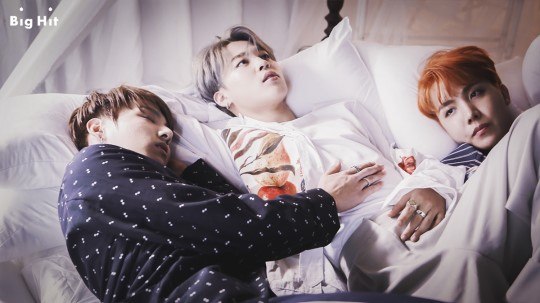 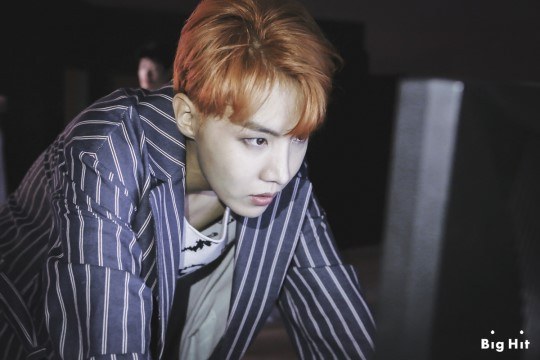 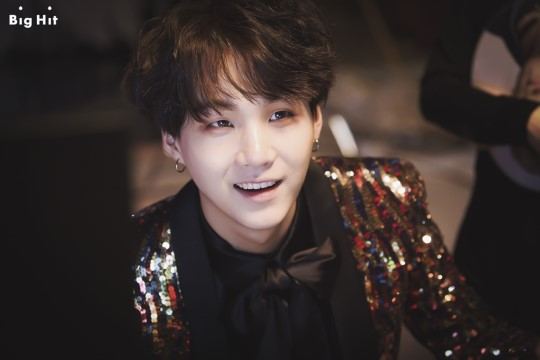 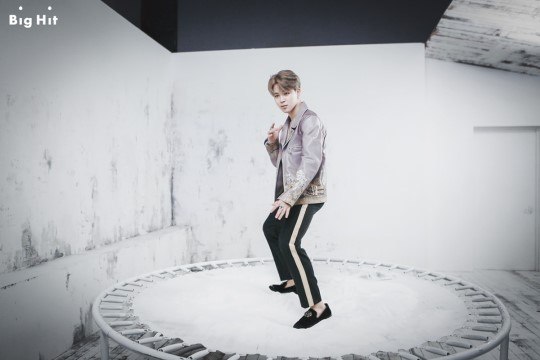 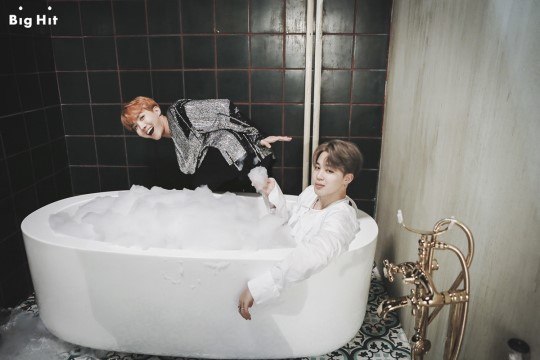 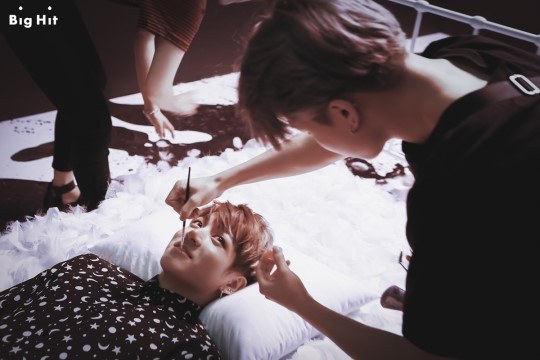 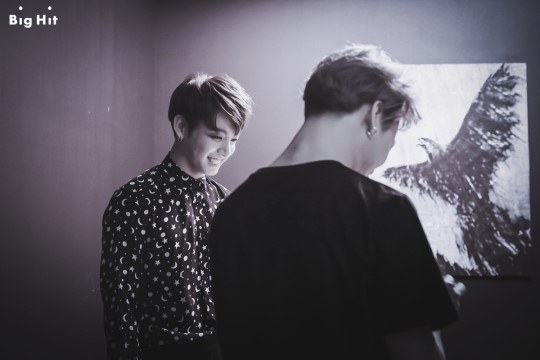