Guesting on the latest episode of Radio Star, BTOB‘s Minhyuk discussed the famous “red underwear” incident that occurred during a live performance and the aftermath. 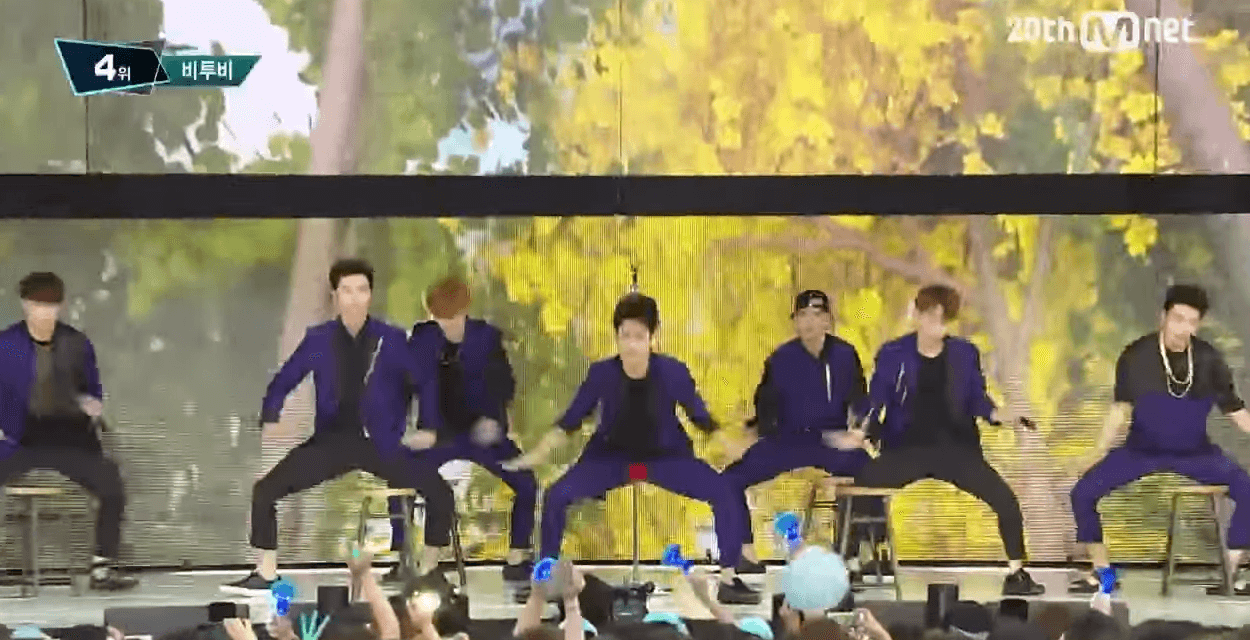 Aired on November 11th, Kyuhyun commented, “Isn’t the underwear color too passionate?” to which Minhyuk replied, “I like the color red.”

He continued, “Out of all places, it was an outdoor stage. The fans saw my pants split in that instant and they all froze. Since that incident, I gained more fans,” adding that his Japanese fans began to wish him happiness and gifting him with adult goods.

Meanwhile, BTOB is currently promoting the track “Way Back Home” from their 7th mini-album I Mean.