It’s come back season! The boys were seen headed to the airport with all of what we know… new hair colors and big hats! Here’s what we know so far (or maybe not we all remember when Suga tricked everyone with the blonde).

Jin’s hair is darker than ever seen before. 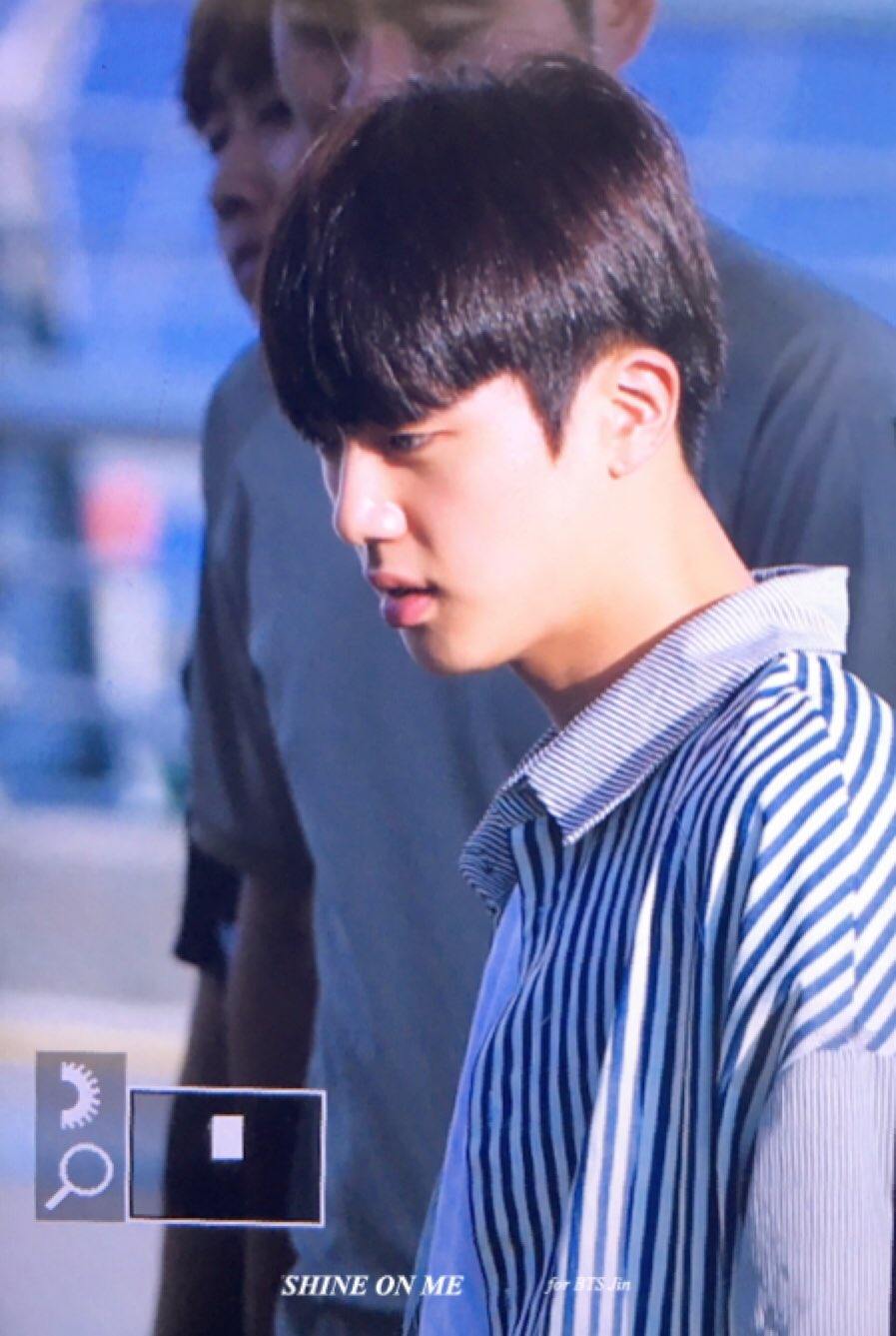 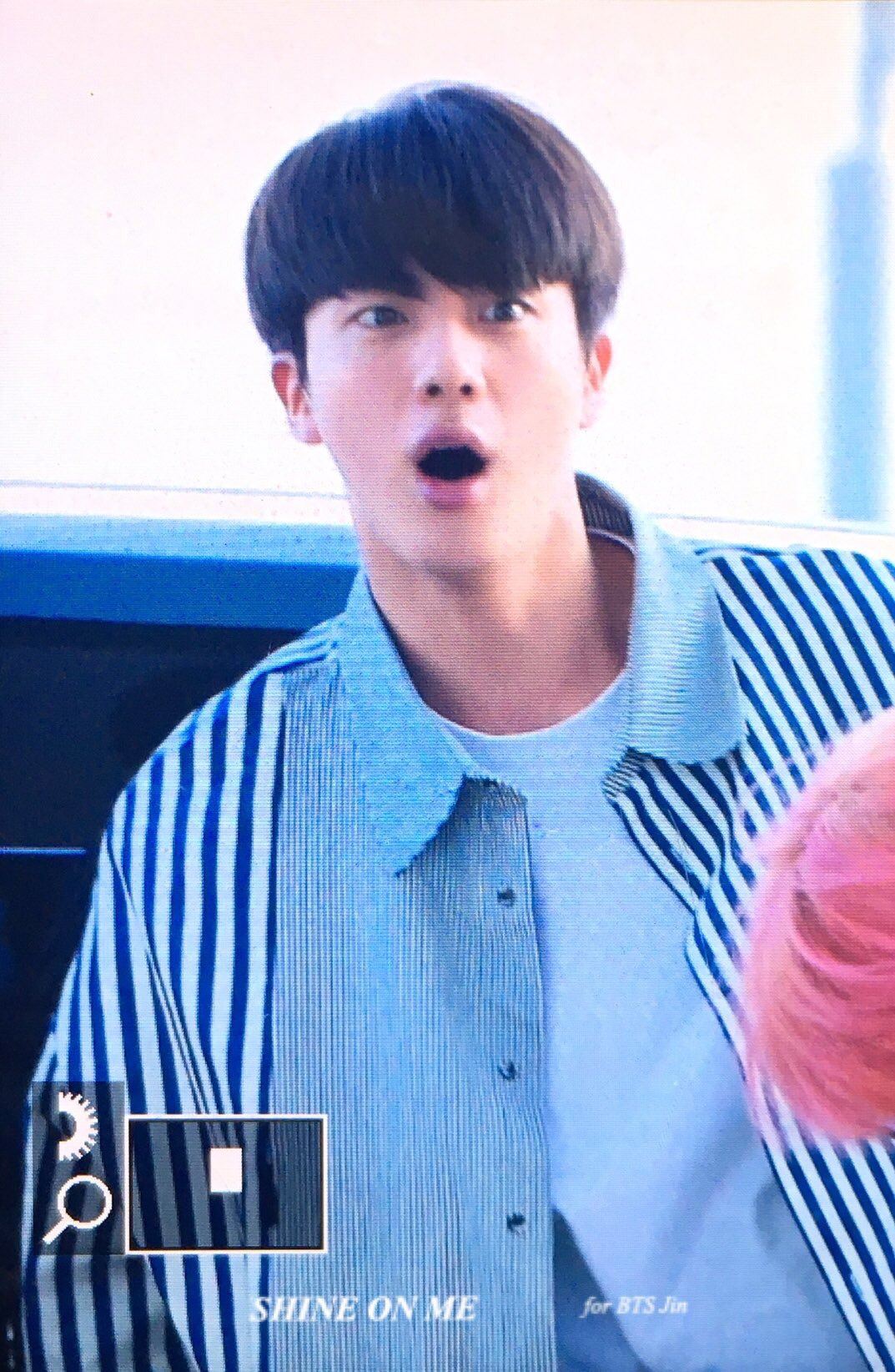 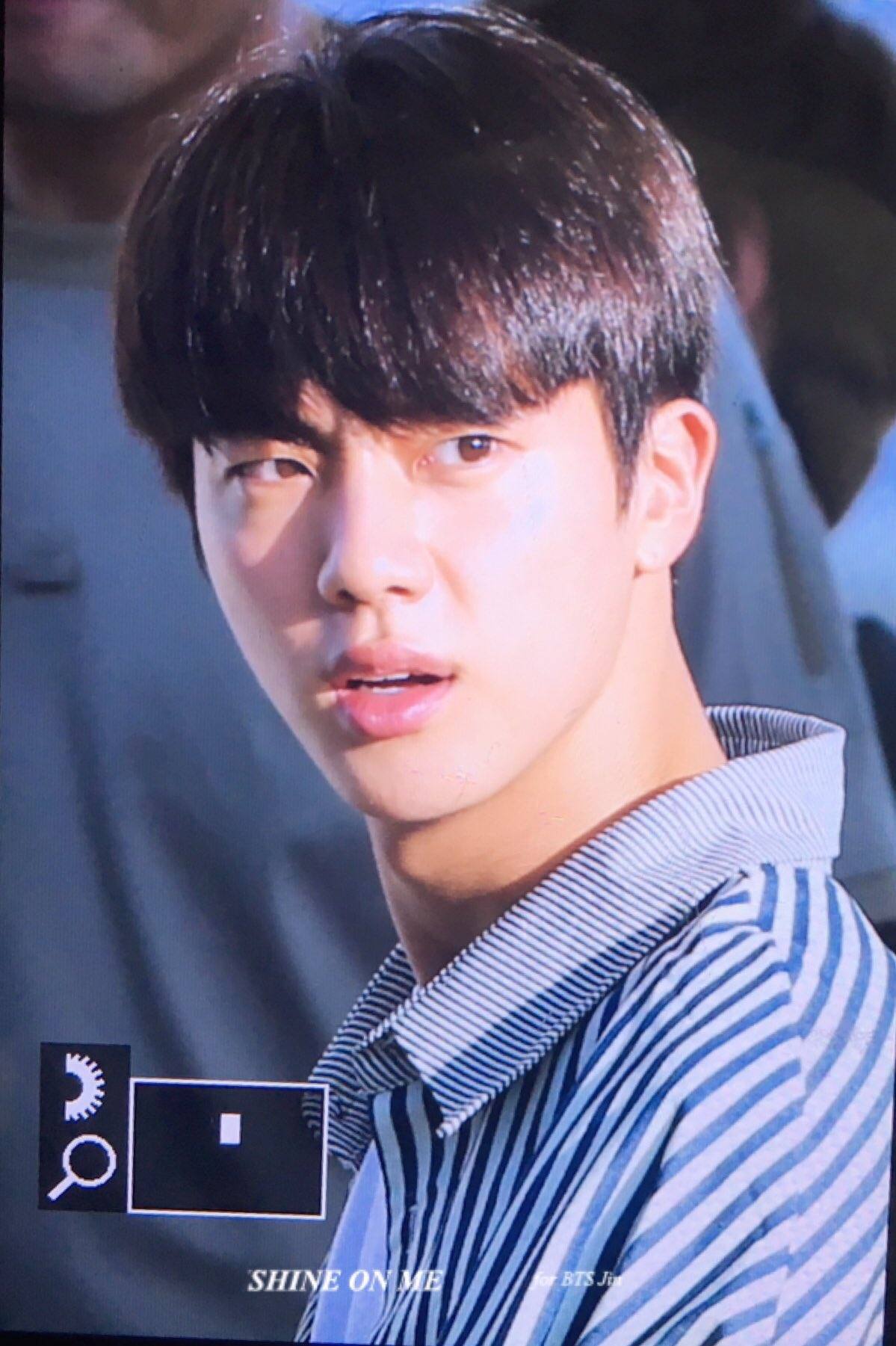 Suga is hiding his hair again! 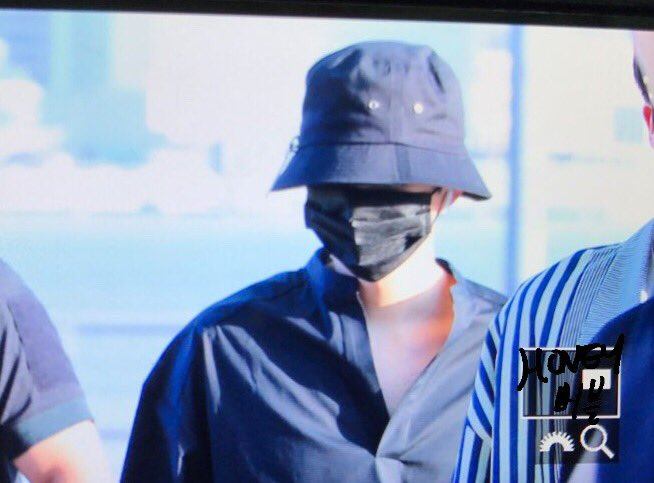 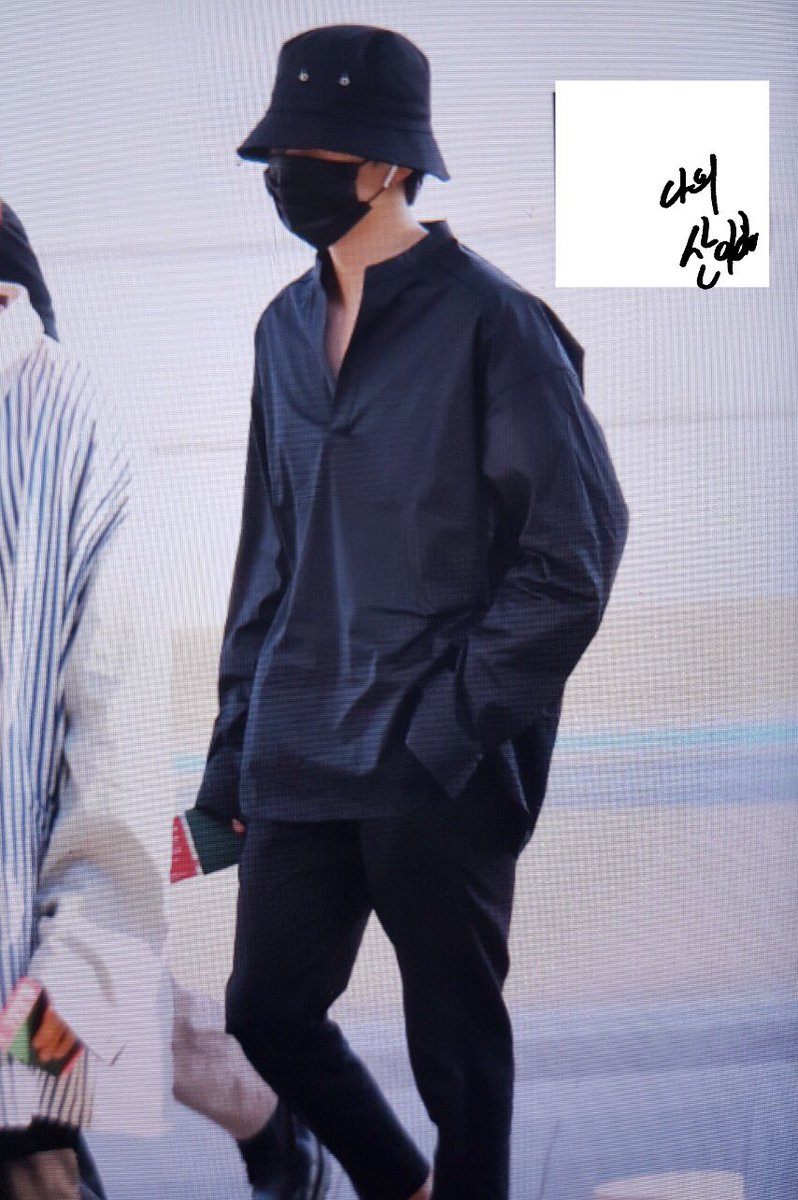 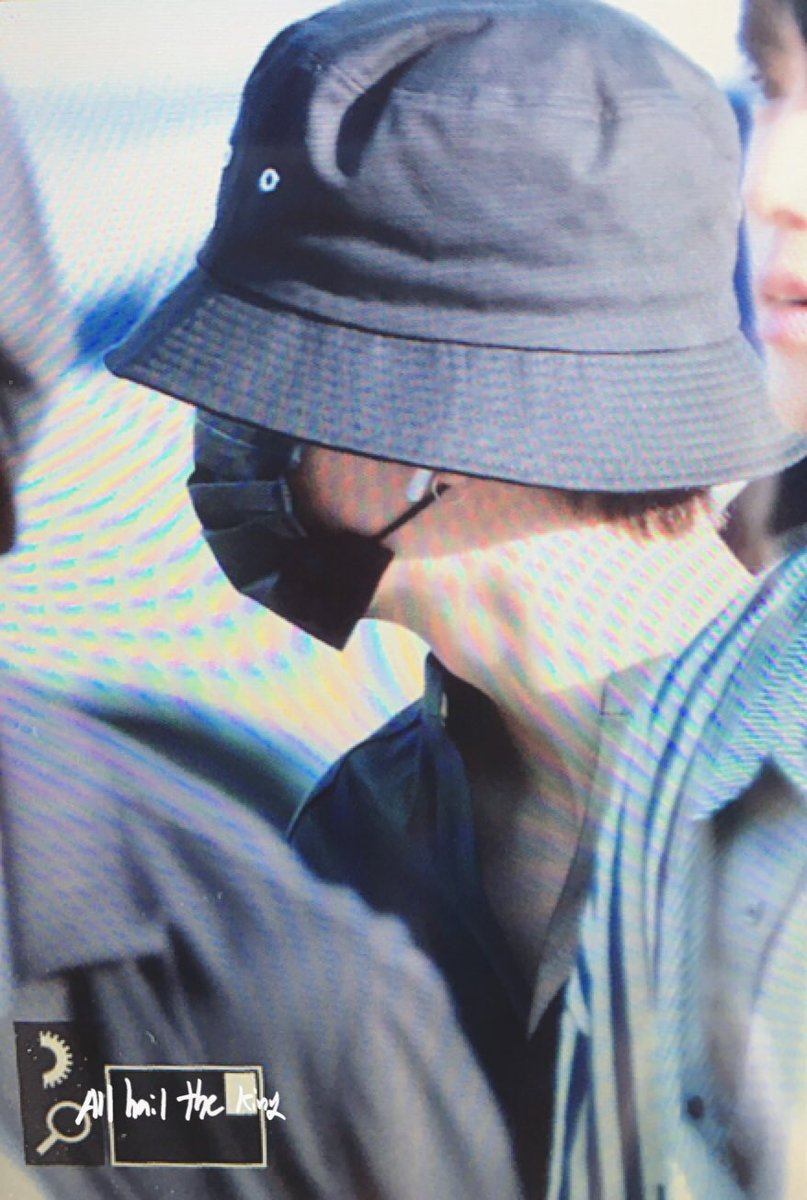 J-Hope is hiding is hair too! Say good bye to that gorgeous orange from Blood, Sweat, and Tears! 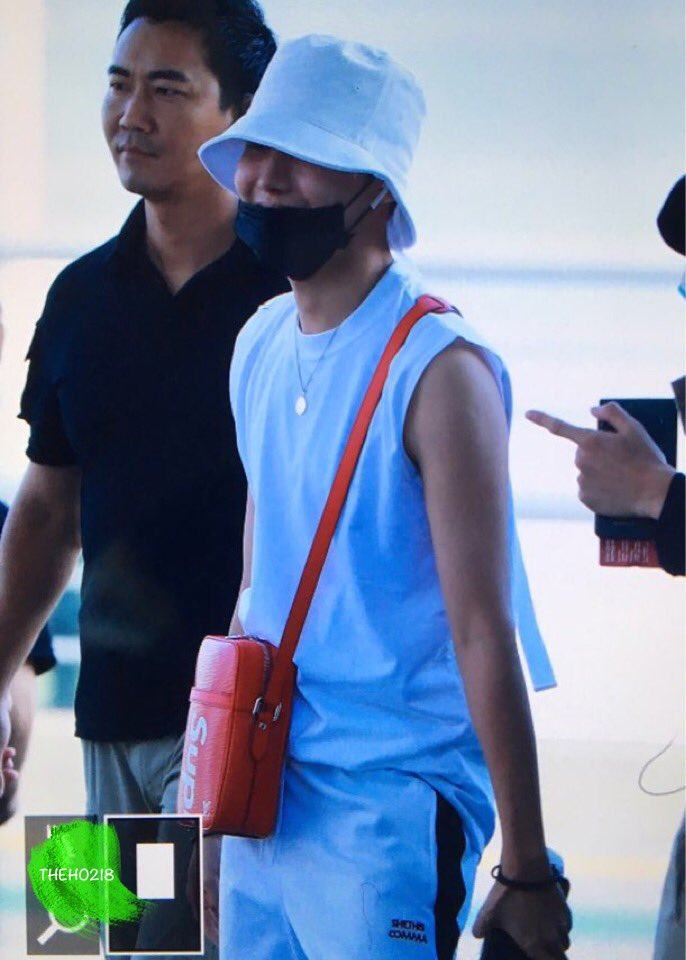 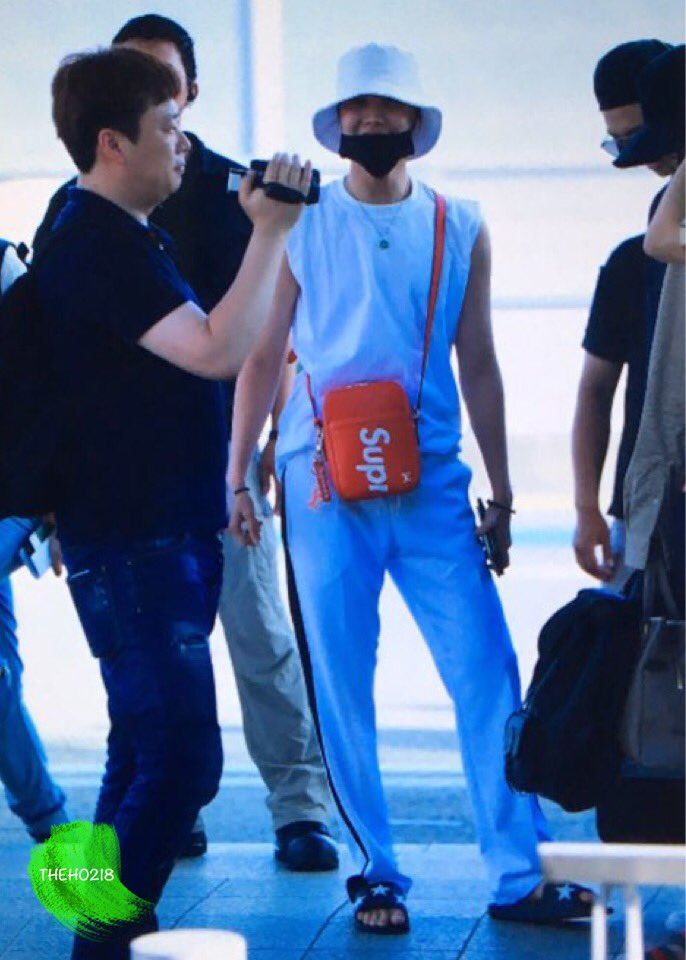 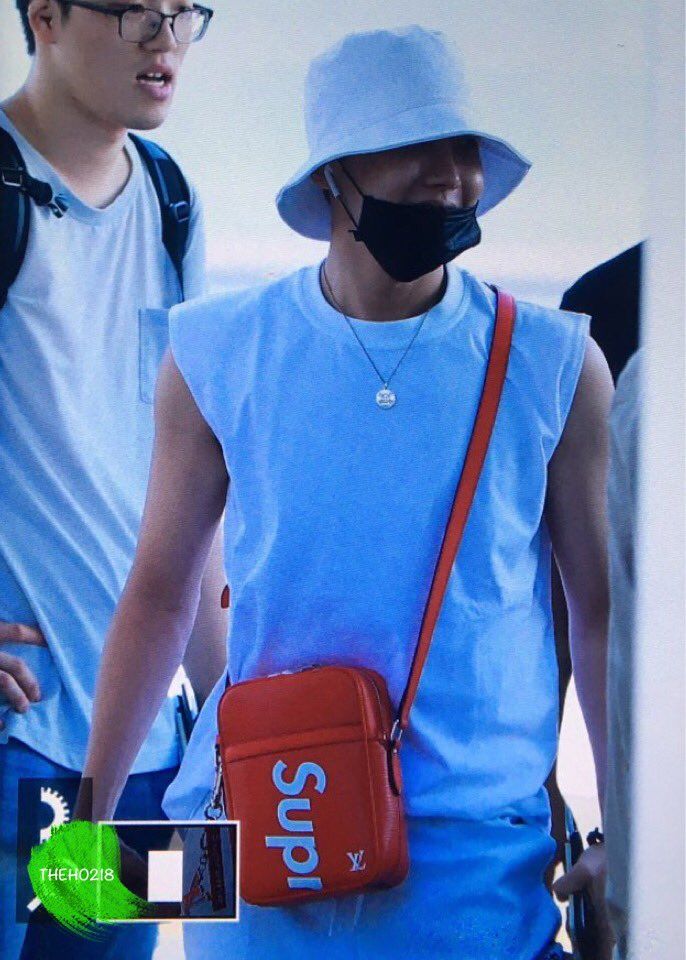 Rap monster is showing hints of blond but the cut looks new. 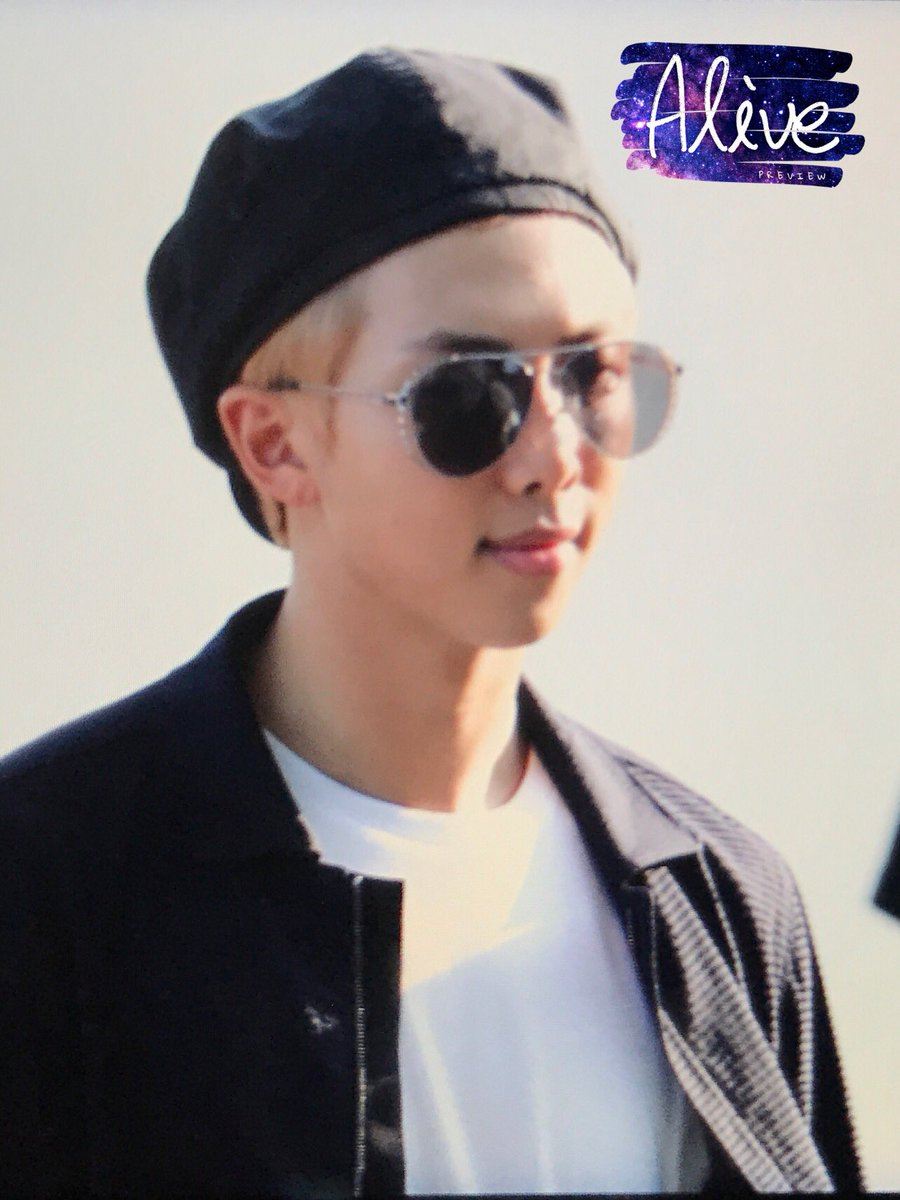 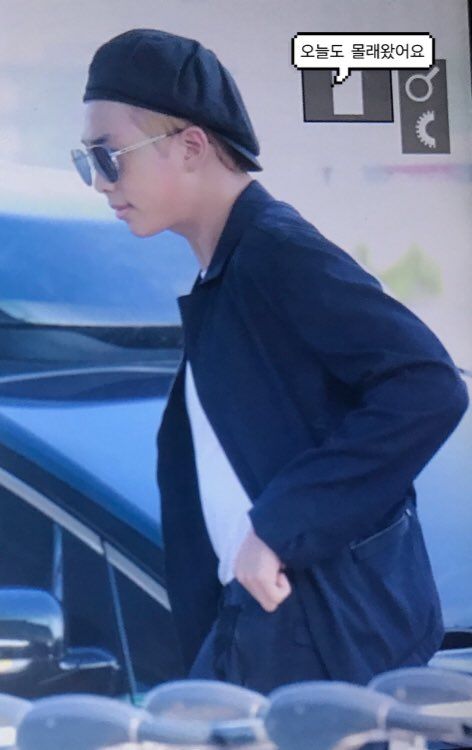 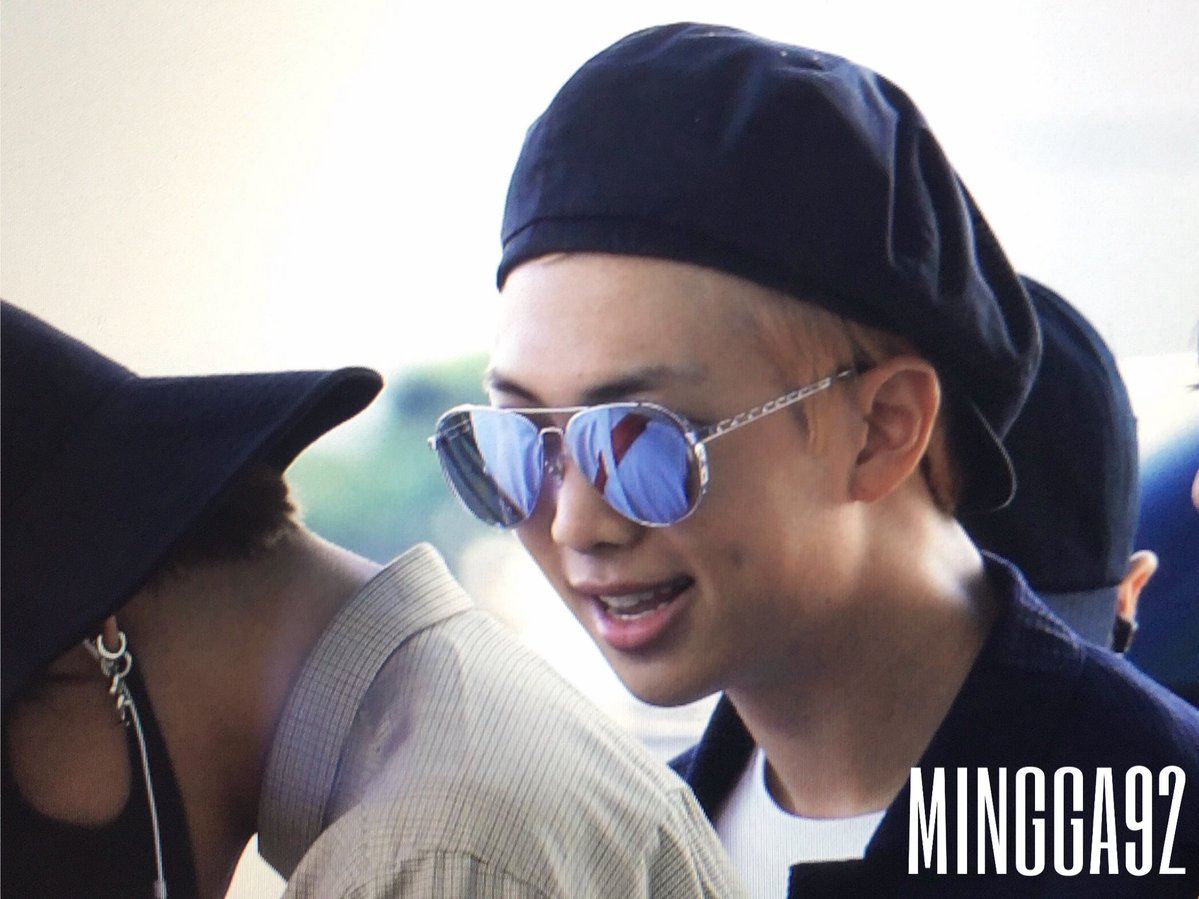 Jimin is back to pink! 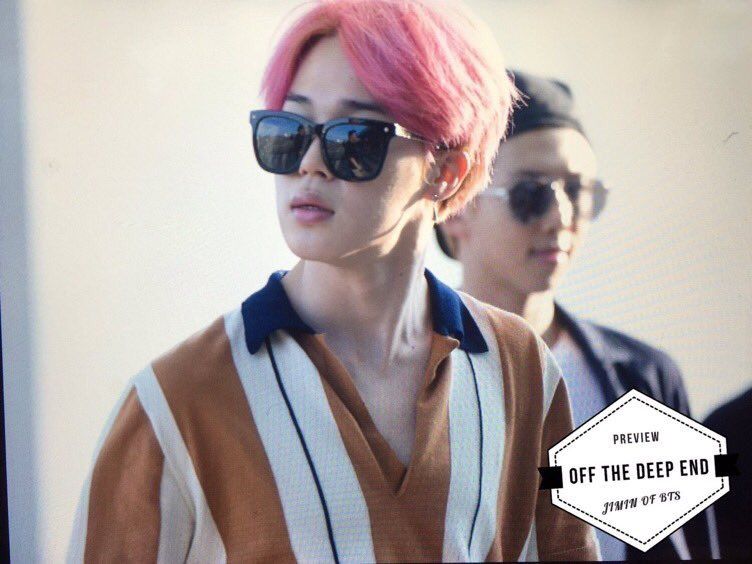 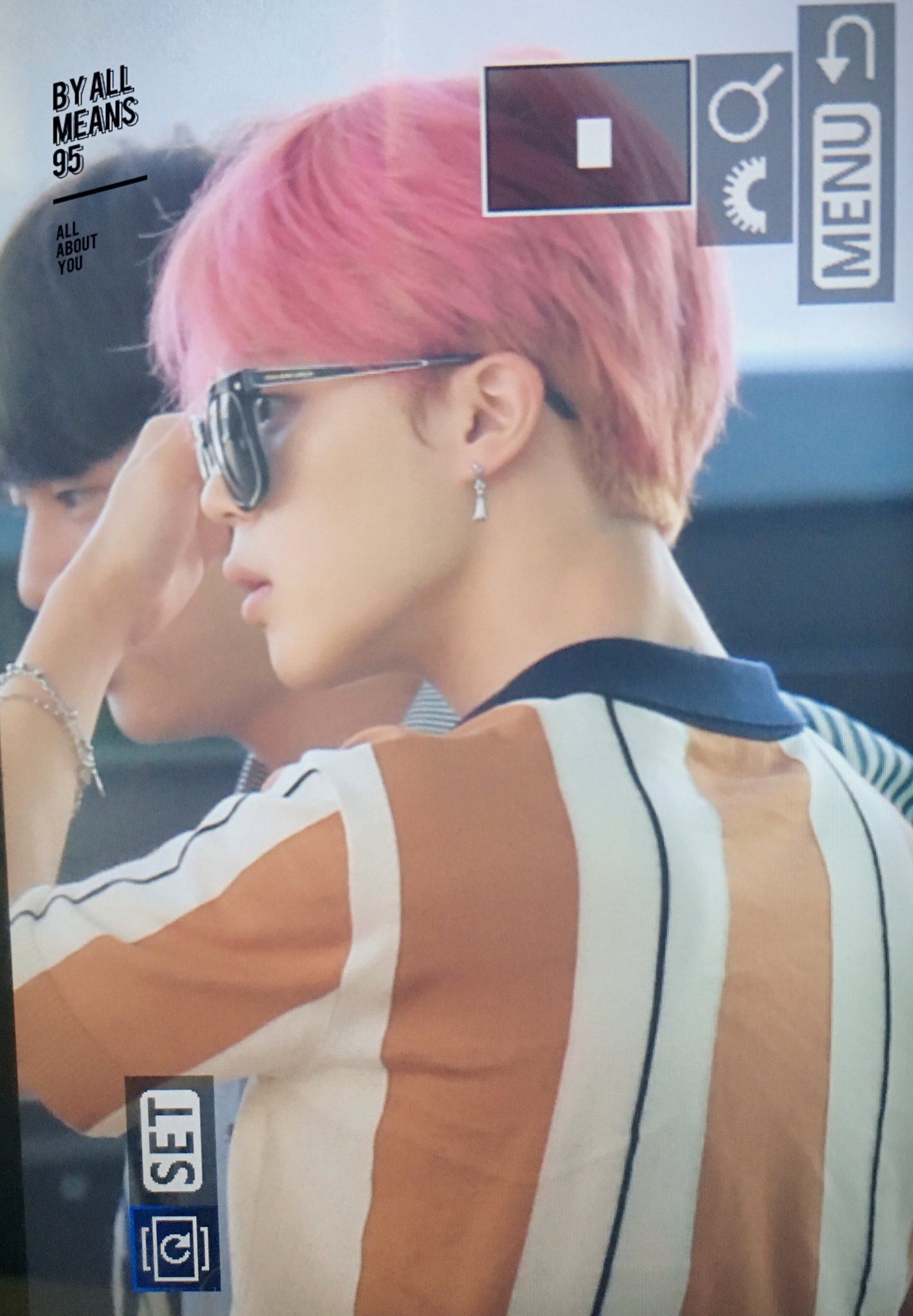 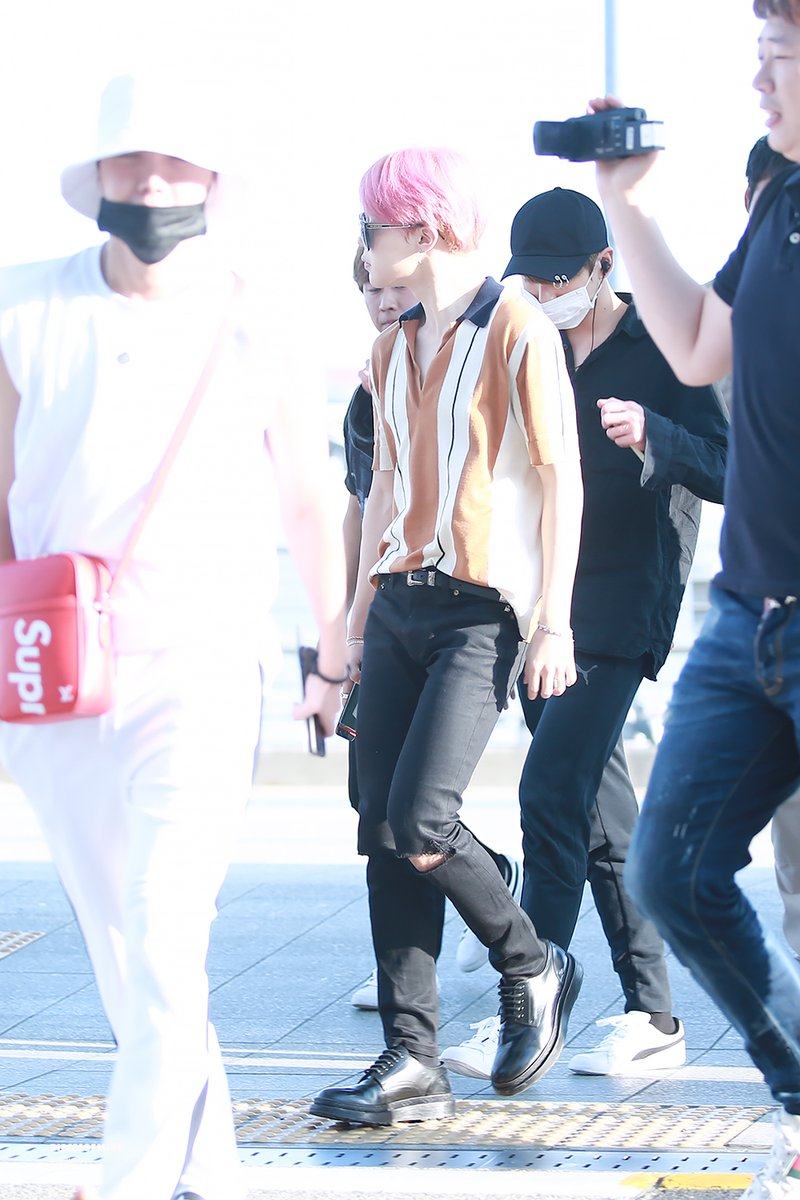 V is hiding his new look! Fans hope to see forehead in the future. Possibly red?! 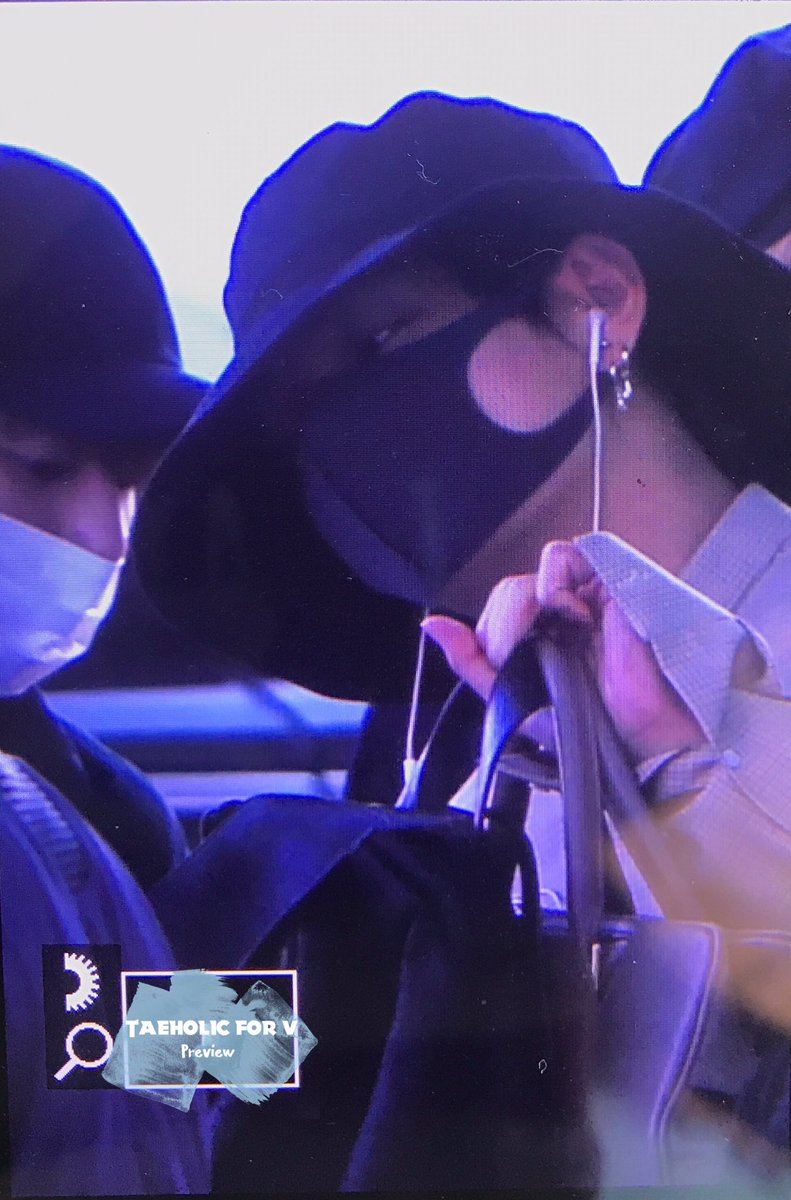 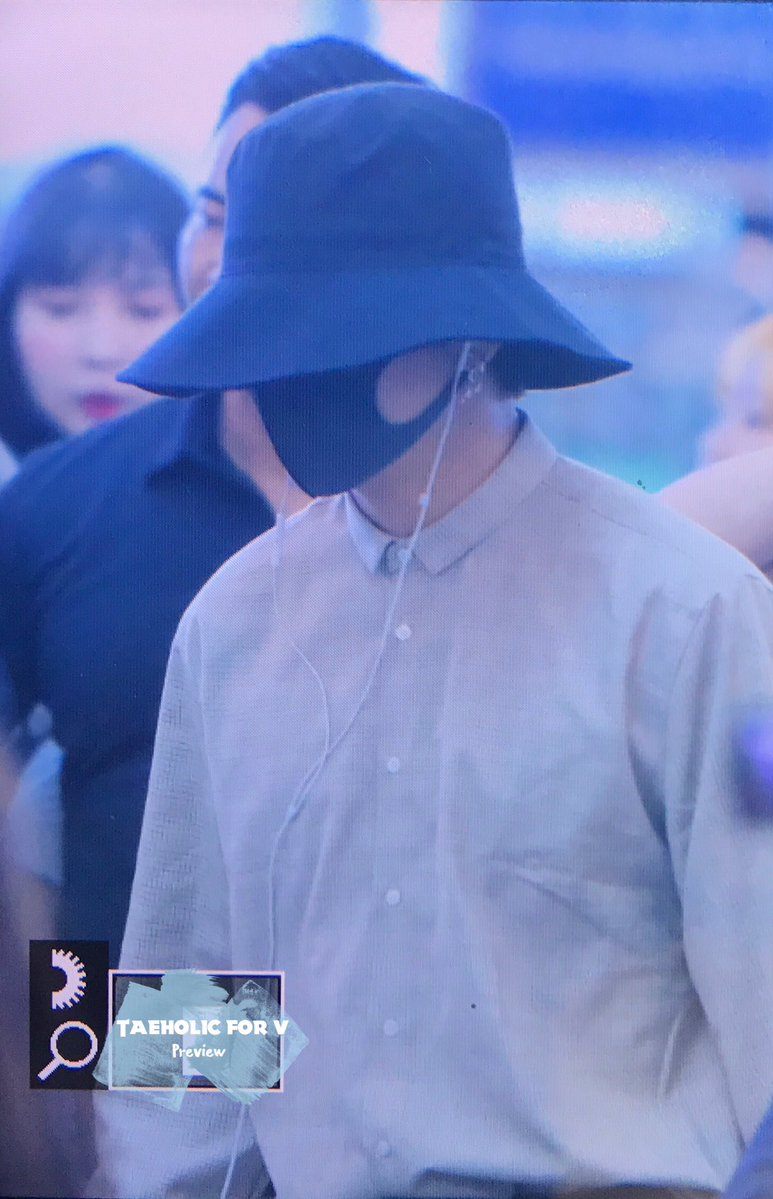 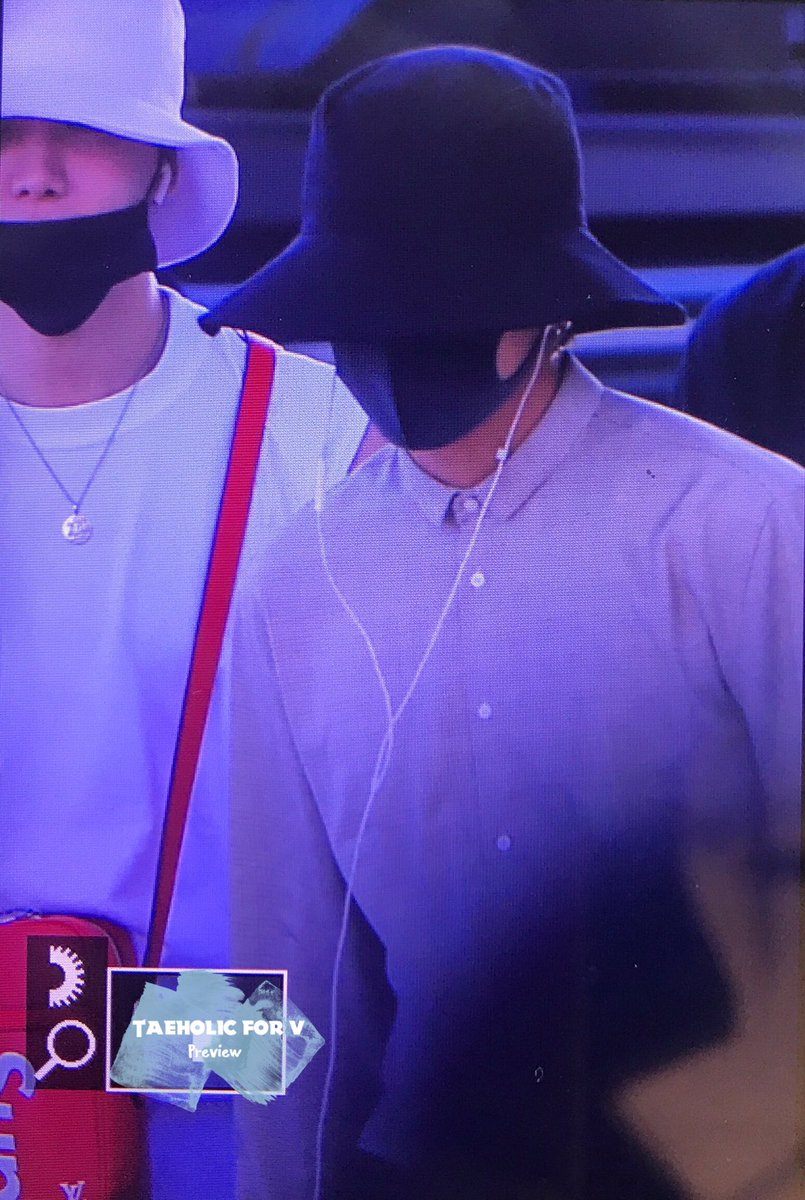 Jungkook is lighter too… looking blonde! 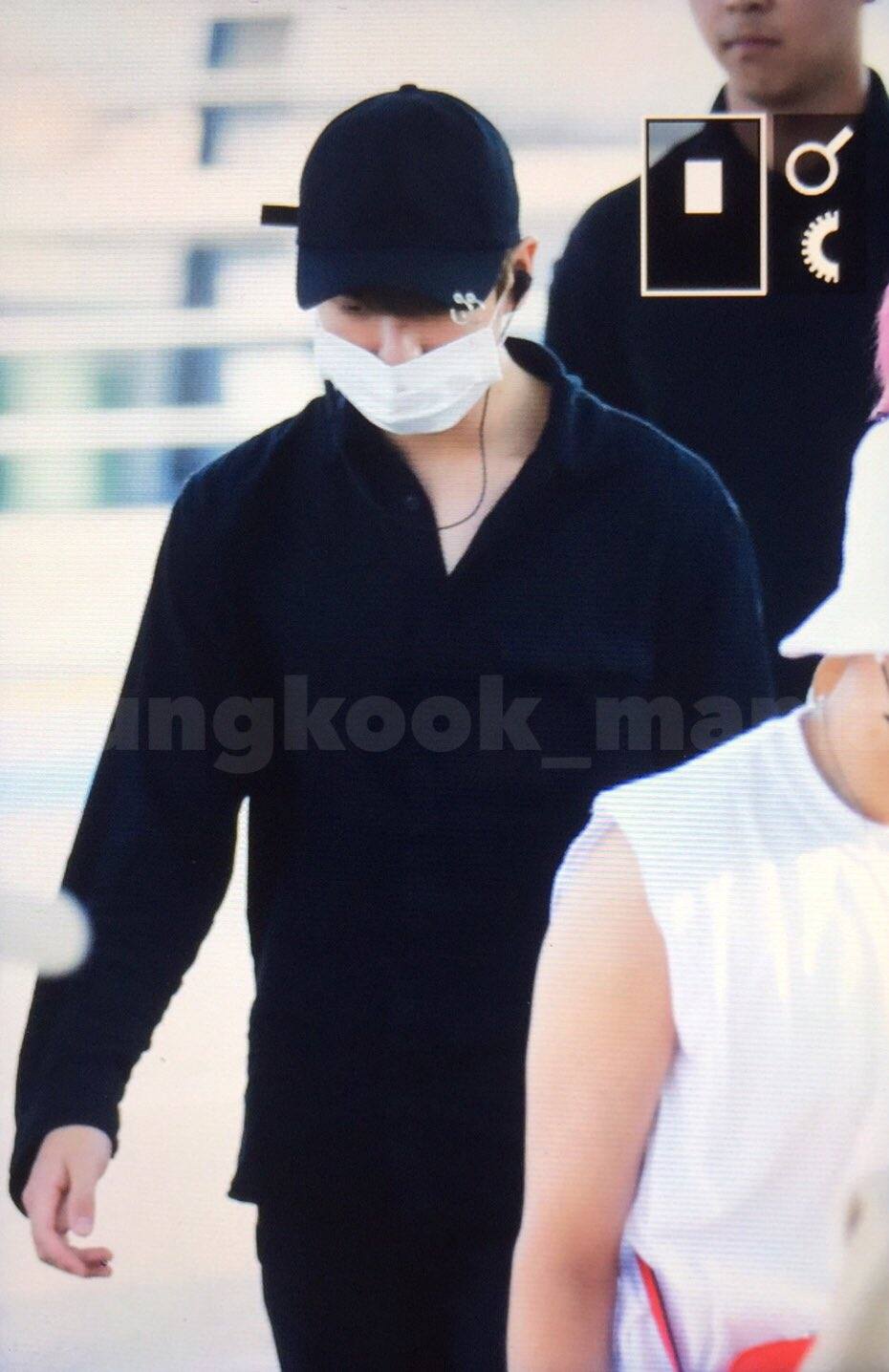 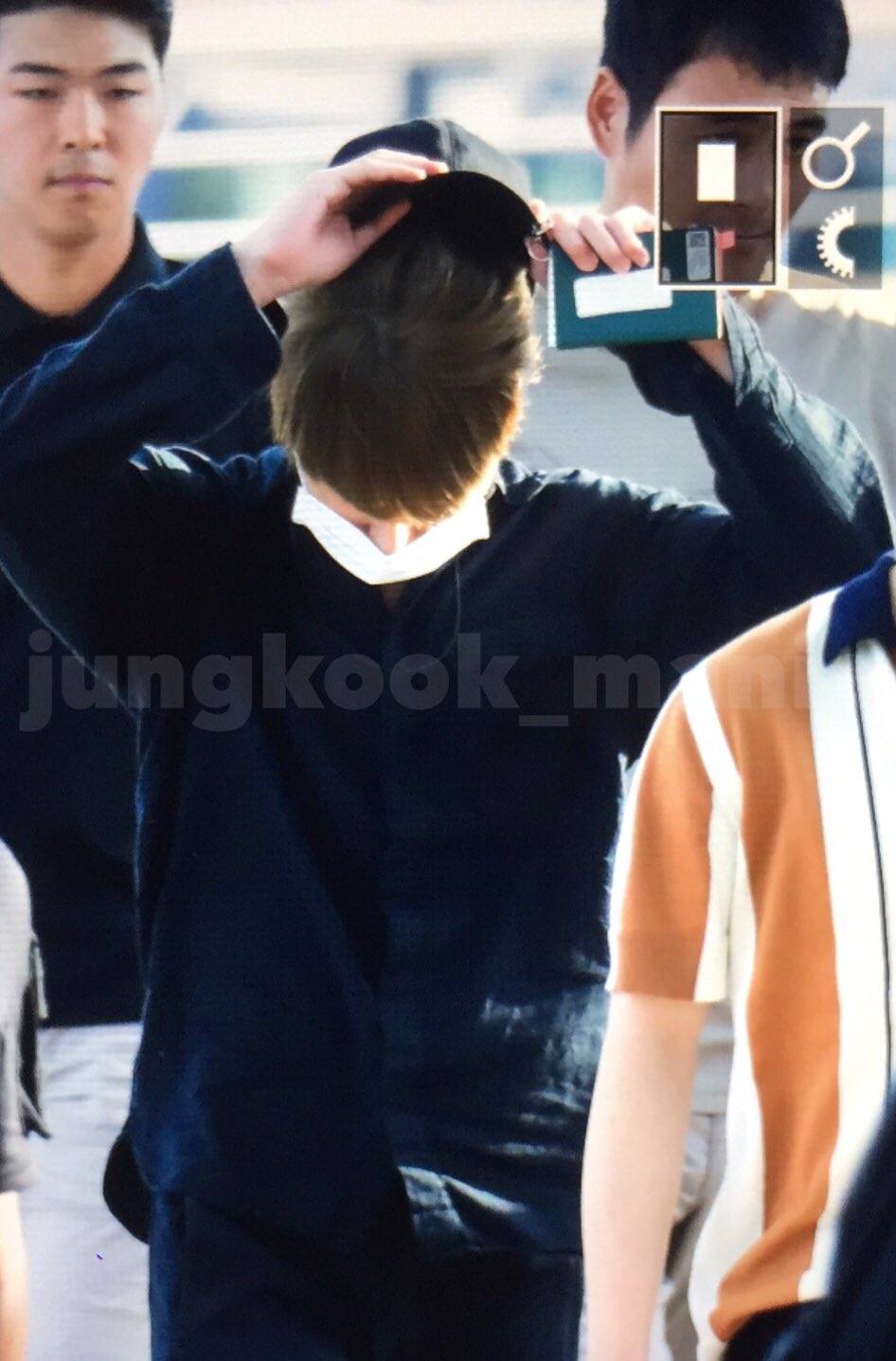 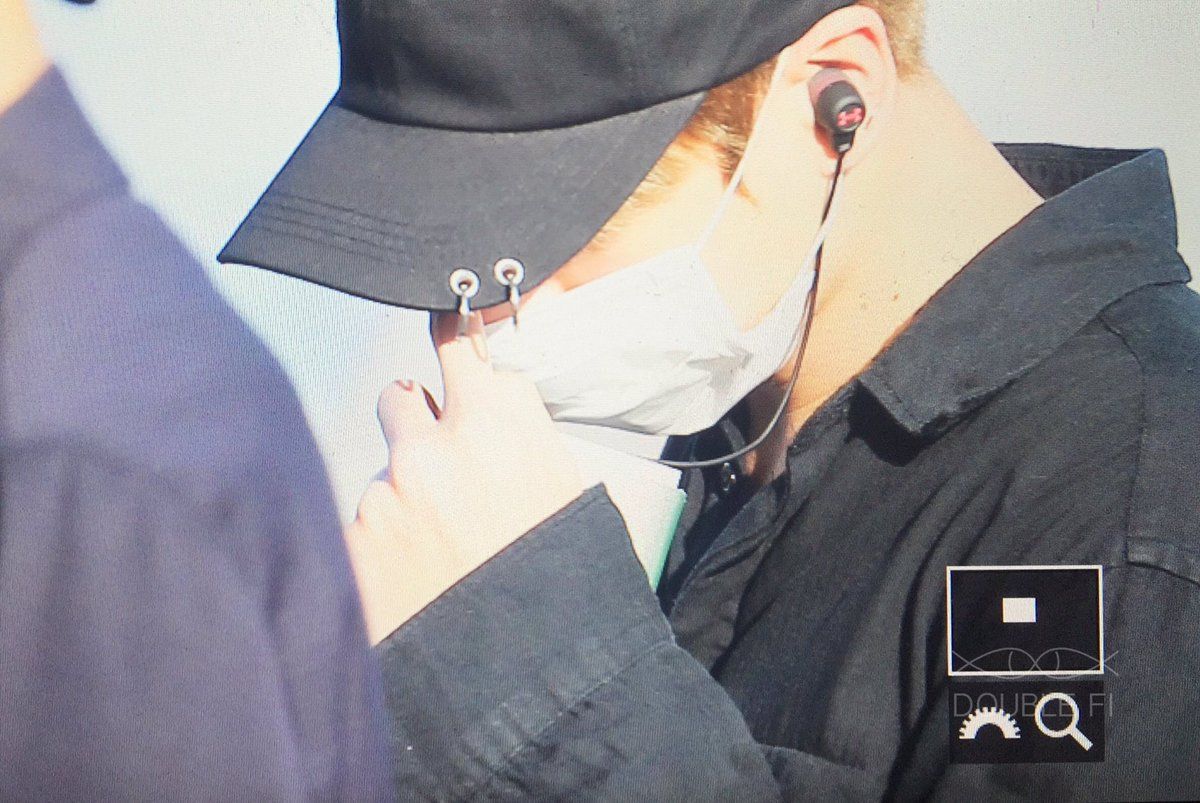