iQiyi, one of China’s largest video streaming site, is being criticised over its treatment towards TWICE during the Golden Disk Awards.

According to reports on June 22nd, iQiyi opted to air their adverts while TWICE performed live at the Golden Disk Awards yesterday. As the flag controversy concerning Tzuyu is still fresh and the ceremony being aired live in China, the agency replaced TWICE’s appearances with advertising instead.

This angered the viewers and fans alike as it contradicted the government’s statement that JYP Entertainment and TWICE will not be blocked or banned. Due to the response, TWICE was one of the top topics in Weibo as fans discussed iQiyi’s concealment. 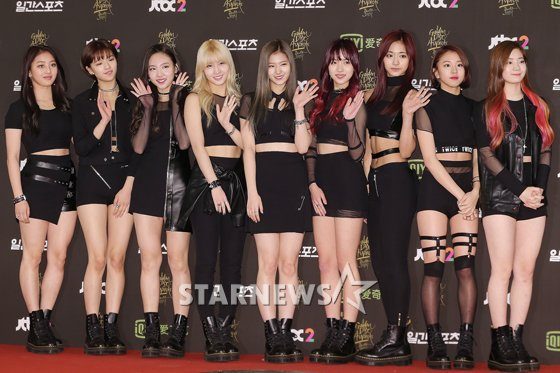 [+ 325, – 20] JYP made a humiliating apology because of the Chinese market to salvage the situation but this is the result tsk tsk tsk