When drama PDs currently working in the field were asked if they thought it would be possible for Yoochun to make a return to the screen, the answer was, “Even if he is cleared of all charges, I don’t think anyone is going to use a celebrity when even a lot of his fans have turned their backs on him.”

Not only has Yoochun’s image been impacted by the incident, many are surprised by his company’s ties to gangsters, which was brought to light recently by Dispatch.

Another PD answered, “The confirmation of rumored ties between entertainment companies and gangsters is a huge shock to us. I think this will go beyond just Park Yoochun’s incident.”

A drama PD who chose to remain anonymous stated, “Drama PDs think pretty much the same as the public. There is no reason for us PDs to cast a celebrity that is being criticized by the public. If a cast member of the production causes a problem like this the production takes severe damage but it’s impossible to ask them to take responsibility so it puts the producers in a pickle.” 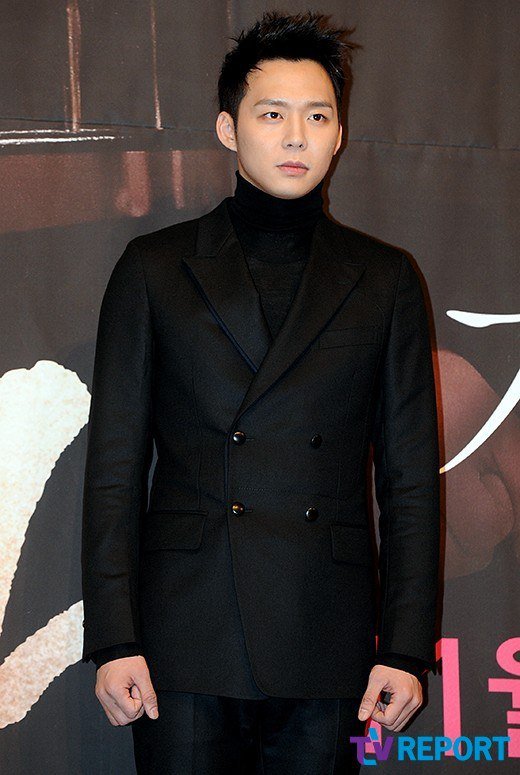