On March 14th, Sunny stepped in front of the cameras holding a pink orYANY purse at her arrival. orYANY is a luxury handbag brand which is based in New York City.

Showing off her feminine side, Sunny wore an outfit in soft colors which allowed more attention to the hot pink purse she held at the opening of the pop up store. Using the finest leather, orYANY provides a variety of handbags which are available for purchase at the store.

In addition to Sunny, SISTAR’s Hyorin had also attended the opening ceremony for the orYANY pop up store. The store that the two had visited is located at Lotte in Jamsil-dong, Songpa-gu, Seoul, one of nine pop up stores in the nation. 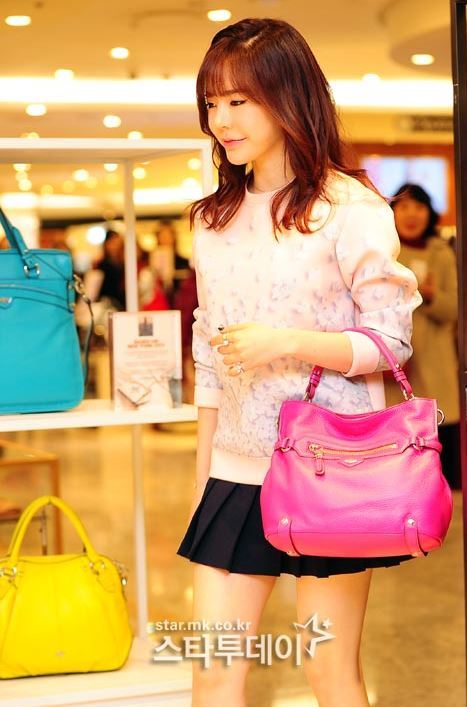 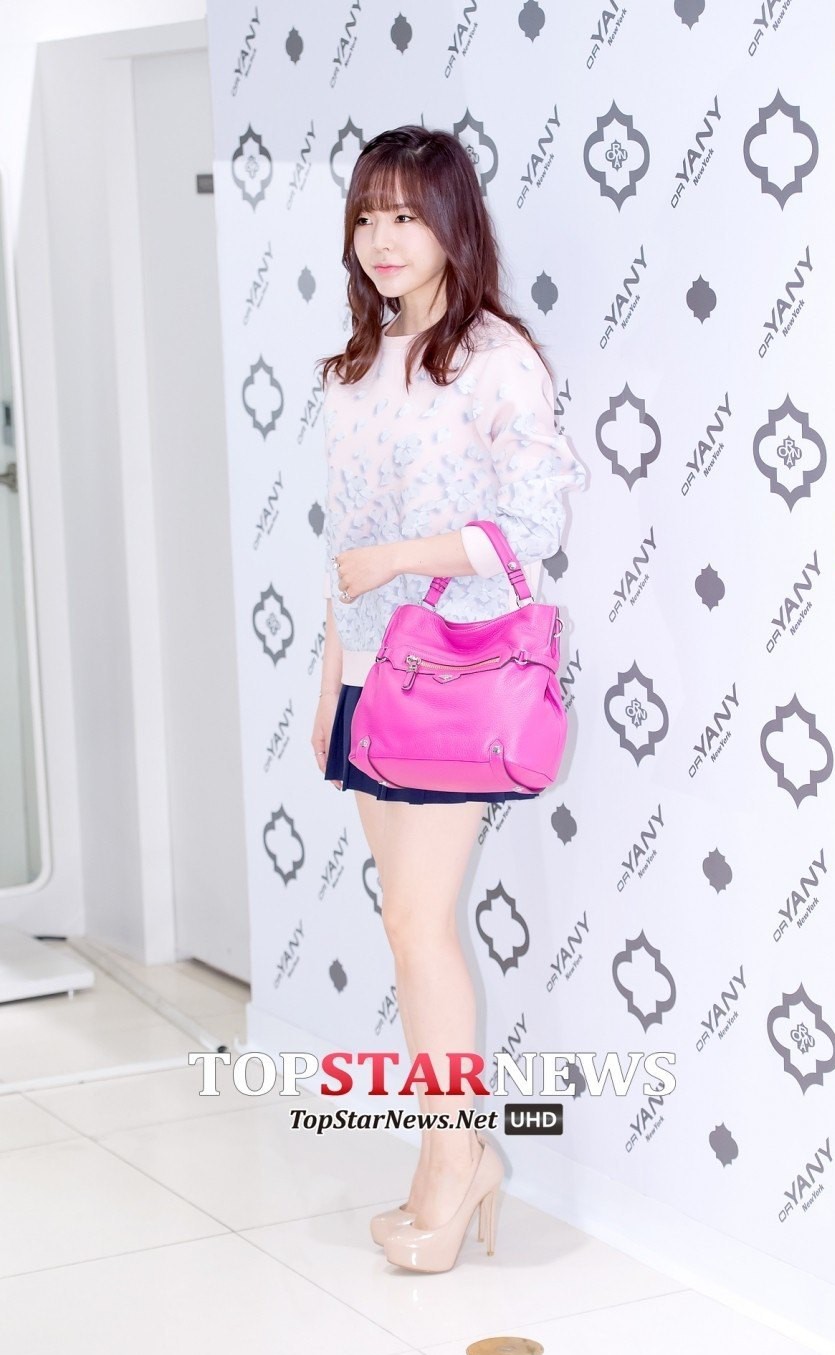 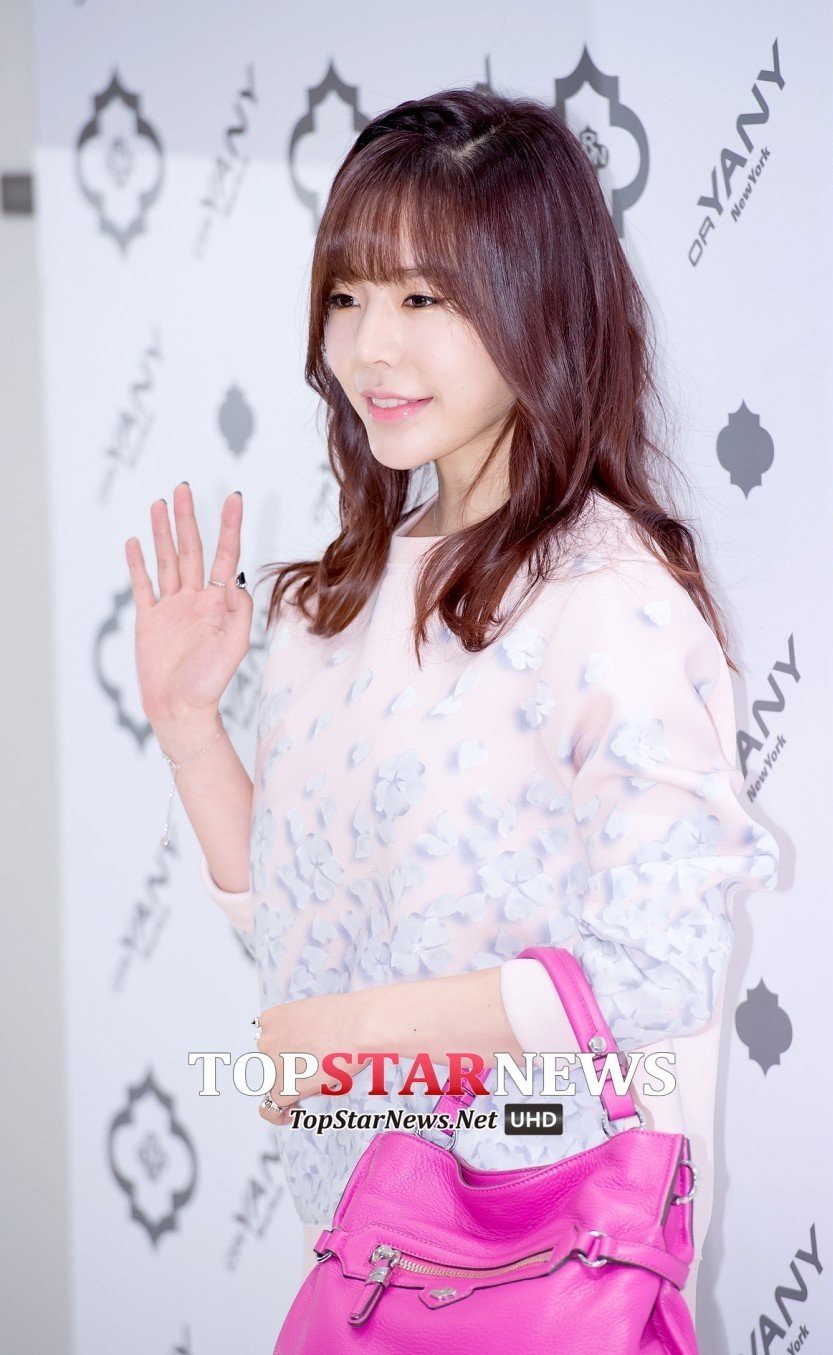