Making her appearance in Hong Kong for a fundraising event, Jessica Jung attracts interest from onlookers while showing off her elegance.

On March 14th, Jessica attended a fundraising gala show that was hosted in Hong Kong. The fundraiser was held for The Foundation of Aids Research (amfAR). Showing up in a long, strapless black dress with red polka dots, the celebrity managed to catch the eyes of everyone and flaunt her voluminous figure. 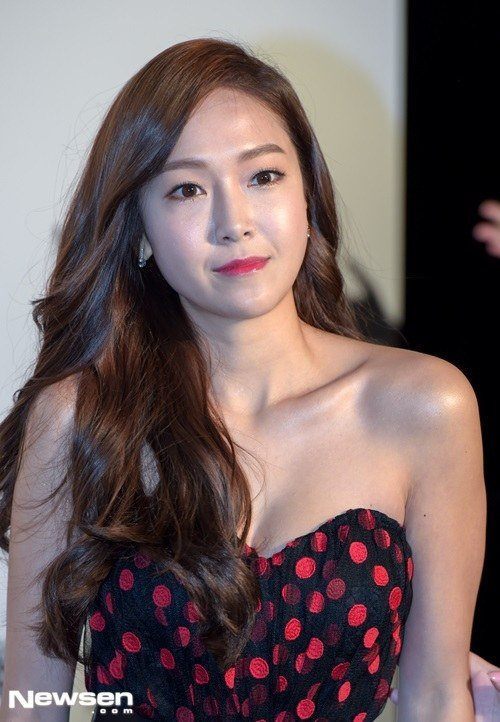 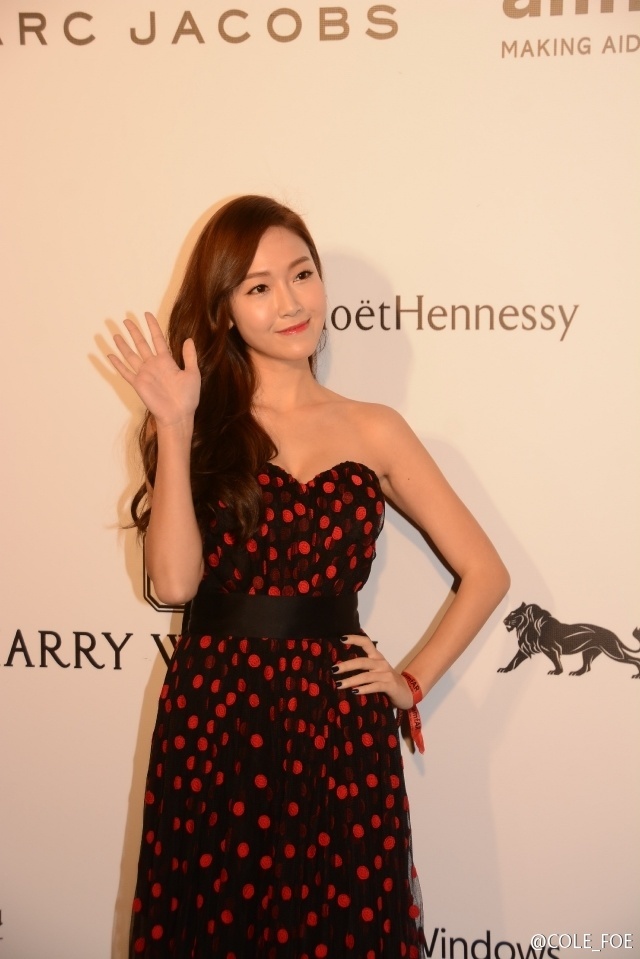 Other Hollywood stars such as Gwyneth Paltrow, Victoria Beckham, Paris Hilton, model Kate Moss, and many other big name celebrities attended the event.

Recently Jessica was spotted together with her alleged boyfriend Tyler Kwon, and actor Daniel Radcliffe in Macau. Speculations of her acting alongside with Daniel Radcliffe in a Hollywood production has also have surfaced after Jessica hinted at her plans to act.