Earlier, we reported that SHINee is going all out with their 90s concept for their upcoming 5th album 1 of 1.

The group SHINee hosted their comeback showcase on October 4th at SM Town Coex Artium. The five members showed up in 90s suits in different colors that match their personalities. 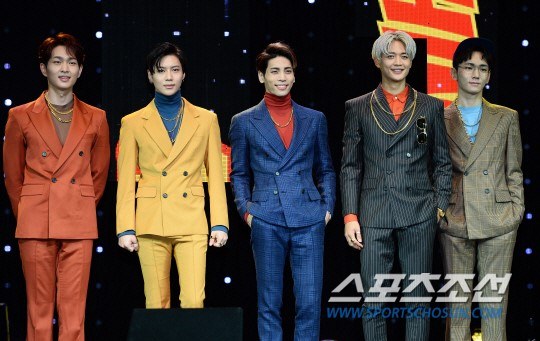 During the showcase, Jonghyun told the press:

“It was difficult physically with the busy schedule preparing for the album but I want to show as much as we prepared for this album. I want to release all of the negative energy, nervousness and fear on stage.”

Their album is scheduled to be released digitally on October 15th at 12:00 KST and the group will perform for the time first time on October 6th during Mnet’s “M Countdown.” 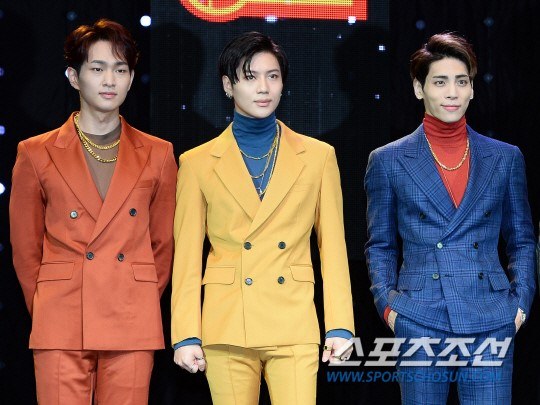 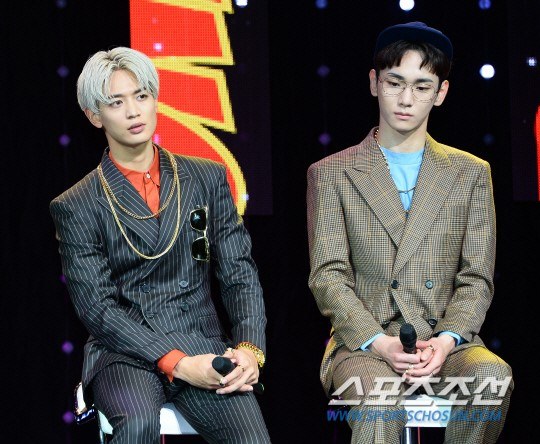 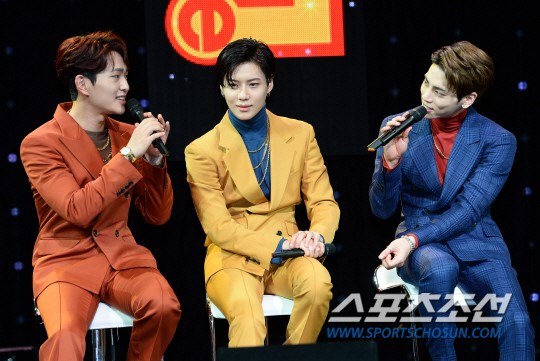 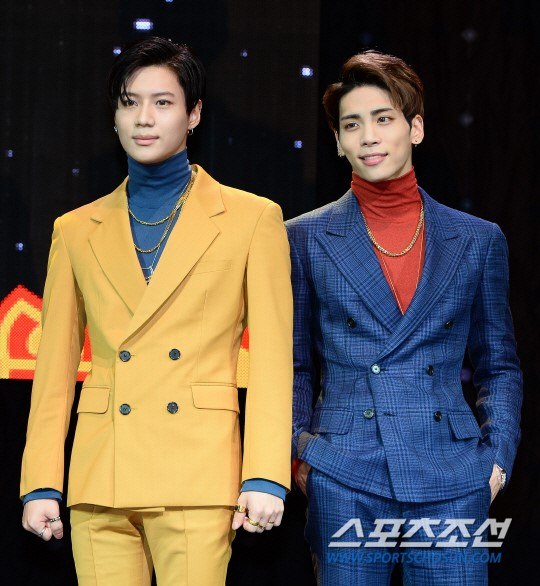