A manager handling Red Velvet is under fire for allegedly threatening and assaulting a fan during a group’s recent recording.

On August 24th, a post detailing the incident caught the attention of the netizens.  The post featured a number of tweets from a fan waiting for Red Velvet as they made their way to a television filming, allegedly for an appearance on Weekly Idol.

According to the fan, the police were called to intervene after Red Velvet’s manager allegedly threatened the fans for taking photos and hitting one of them in the process. Although initially denying the assault, the fans detailed that the manager apologised after he was threatened with an attempt to check the CCTV footage.

It was also cleared that the manager present was not the same one involved the same scandal last year. Although it was not clarified if it was a new employee or not. 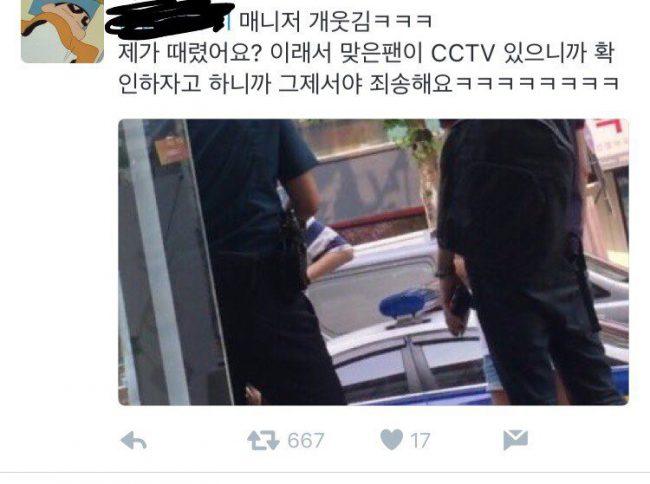 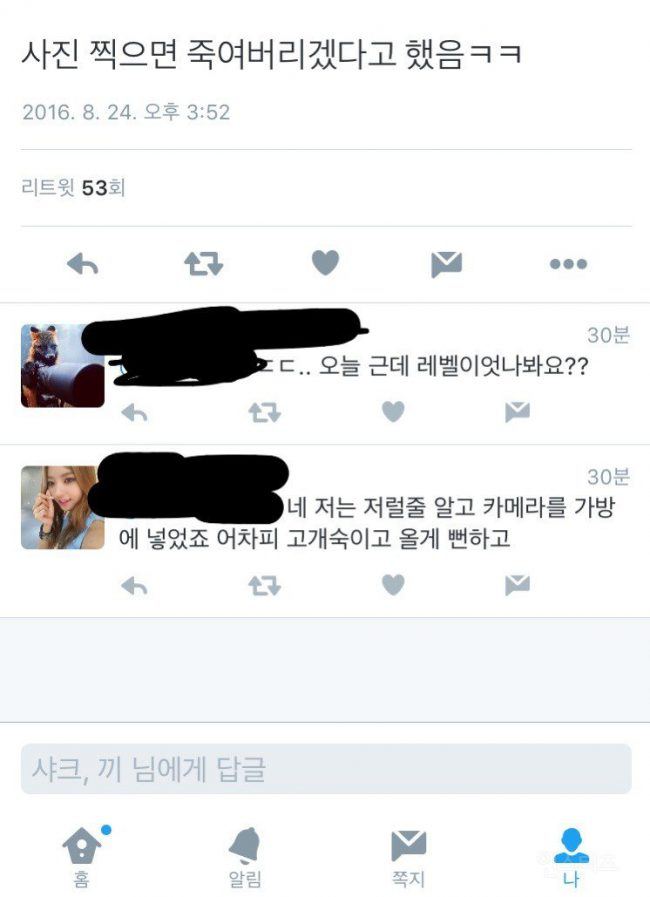 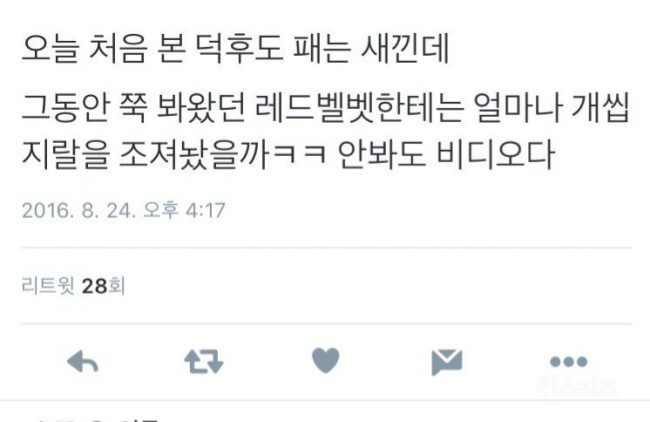