SM Entertainment releases an official statement after EXO’s D.O. was spotted arriving in South Korea on a wheelchair.

On July 7th, the agency explained that D.O. fell while coming down stage after the group’s first SMTOWN concert date in Japan. He was temporarily admitted to hospital for an examination, but only sustained bruising with no other major injuries.

Despite not having a major injury, the agency further stated that D.O. was only put on a wheelchair due to the crowd in the airport. They promised to monitor his status and ensure that he takes his commitments lightly.

D.O. recently caused worry after not being able to perform with EXO on the second day of the SMTOWN Live World Tour in Tokyo, Japan, which led the tag #GetWellSoonKyungSoo to trend worldwide. SM Entertainment, however, released an official stance after the member was spotted arriving back in Korea on a wheelchair. 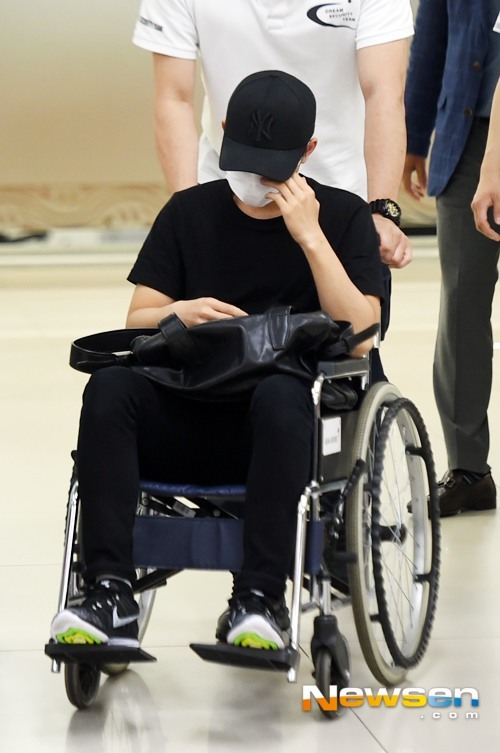