Girls’ Generation‘s Taeyeon made a strong impression last year with her solo debut “I,” and followed up with another successful hit “Rain.”

And while it hasn’t been long since her last series of promotions, it appears that the SM Entertainment singer is set to release another solo album soon. According to Korean media outlets, Taeyeon left to the US last week and proceeded to film her mv in secret for 4 days and came back on the 23rd. All the shots from the MV were reportedly filmed in different locations in the US. 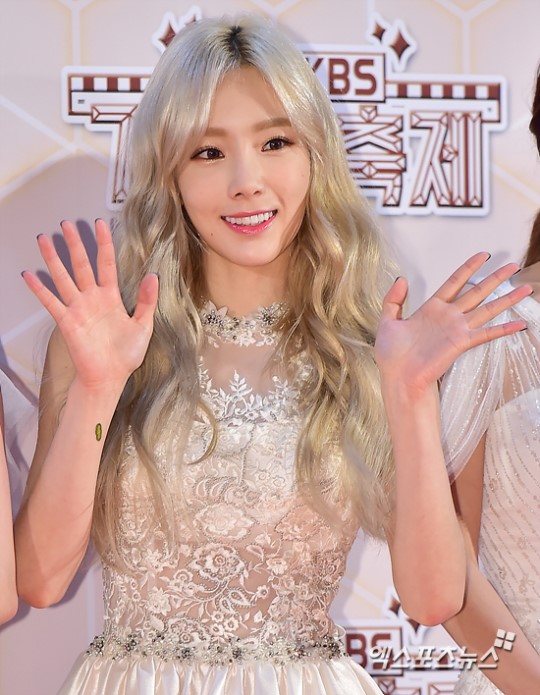