Fans were shocked after VIXX‘s Leo and Ravi collapsed from heat during a recent concert in Mexico.

And while media outlets and fans initially suspected that the two fainted due to weather conditions and fatigue from their packed schedule, more details about the even shed new light on the situation. In addition to the harsh weather conditions, it was also revealed that there were some issues with the venue and promoters that intensified the situation.
For example, it was revealed that the venue had a maximum capacity of 1000 people, but the promoters sold tickets to about 1500 fans. Furthermore, the air conditioning at the hall was broken, causing many fans to collapse and be rushed out as well. The conditions of the concert halls, coupled with their stage costumes, all contributed to the two eventually fainting on stage. 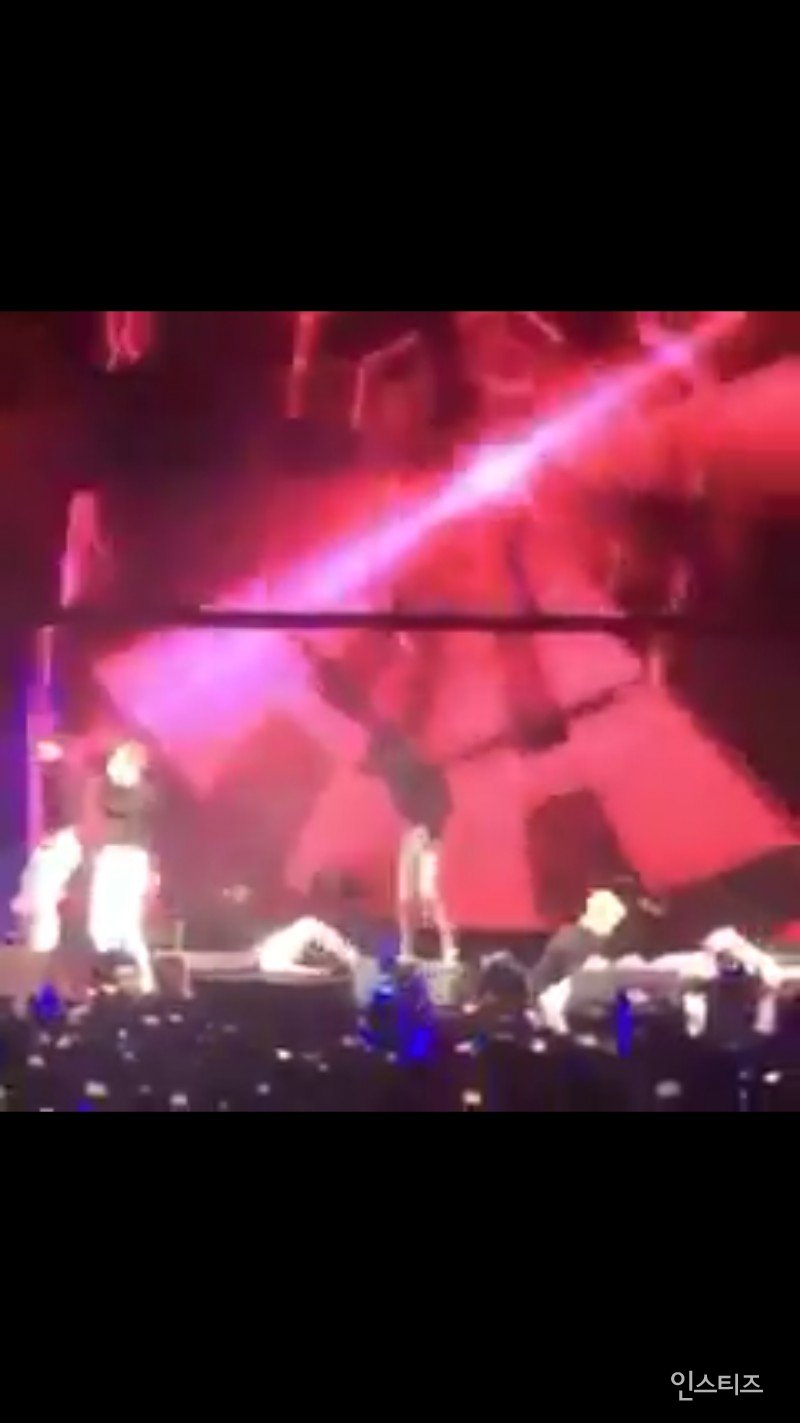 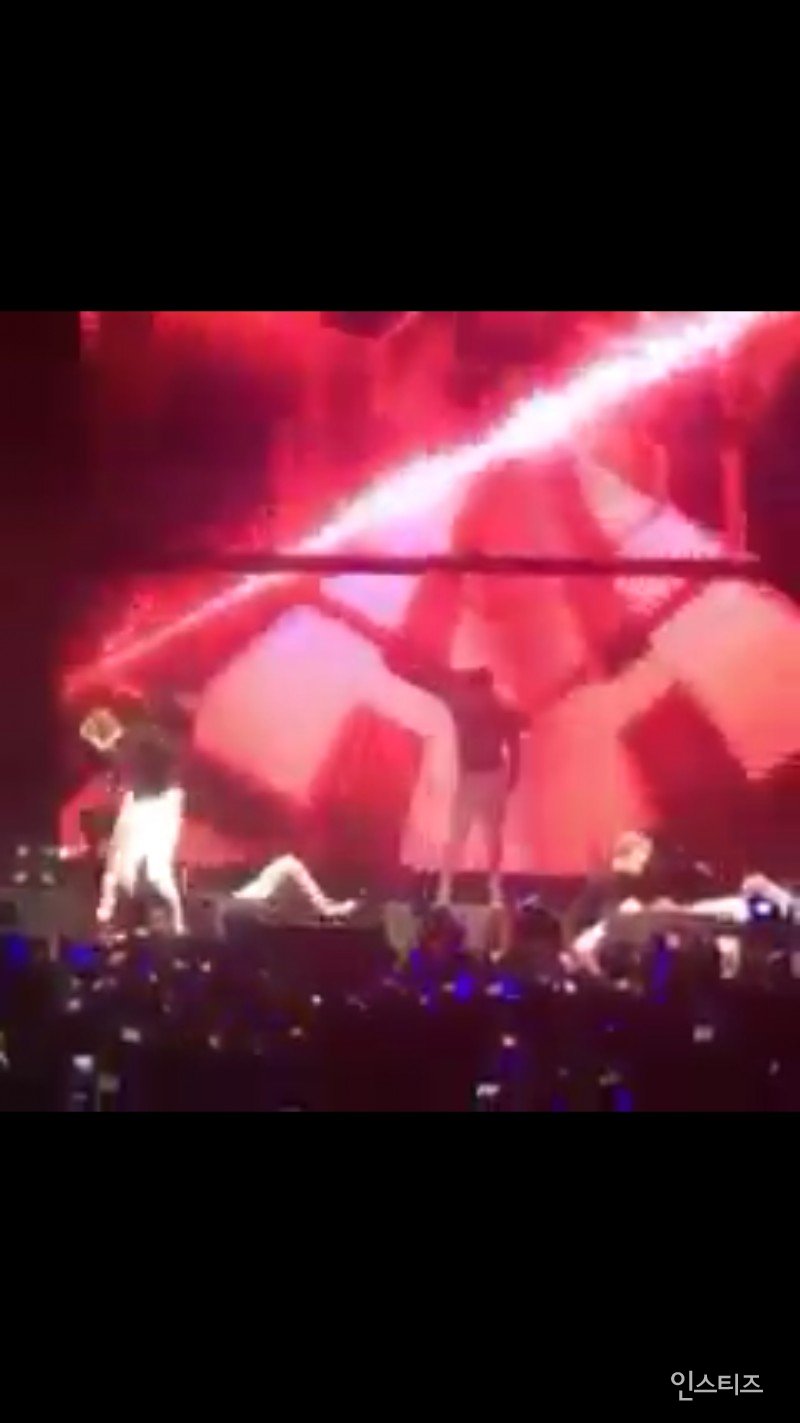 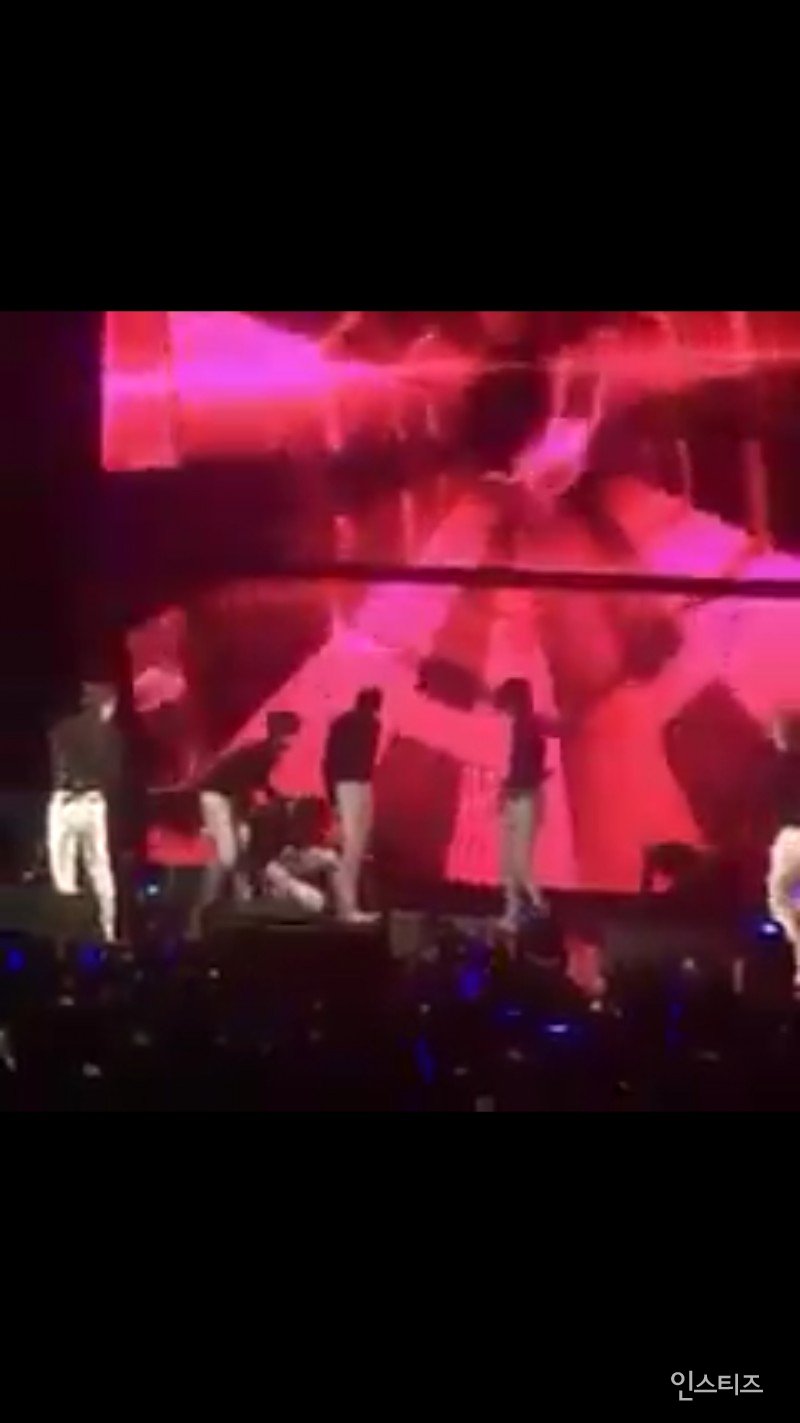