Wanna One’s Kang Daniel discussed what one the hardest and most stressful things about being an idol is, for him. 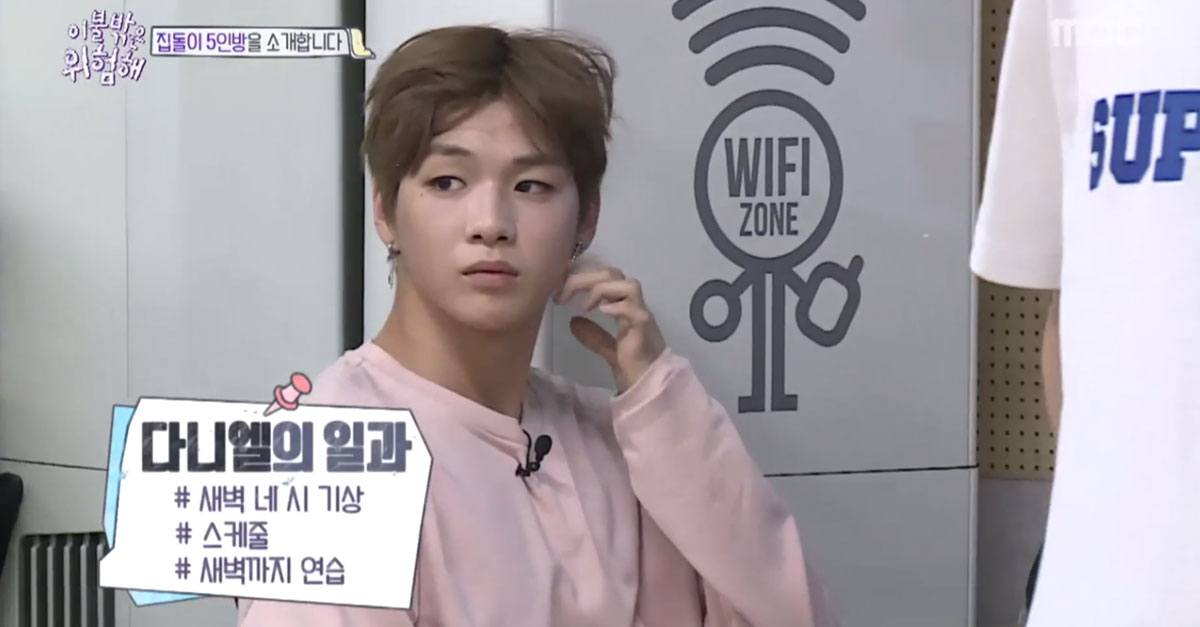 In the pilot episode for MBC’s new show, Dangerous Outside the Blanket, Daniel revealed his schedule is so intense, that he’s usually only allowed to sleep 1 hour per night. 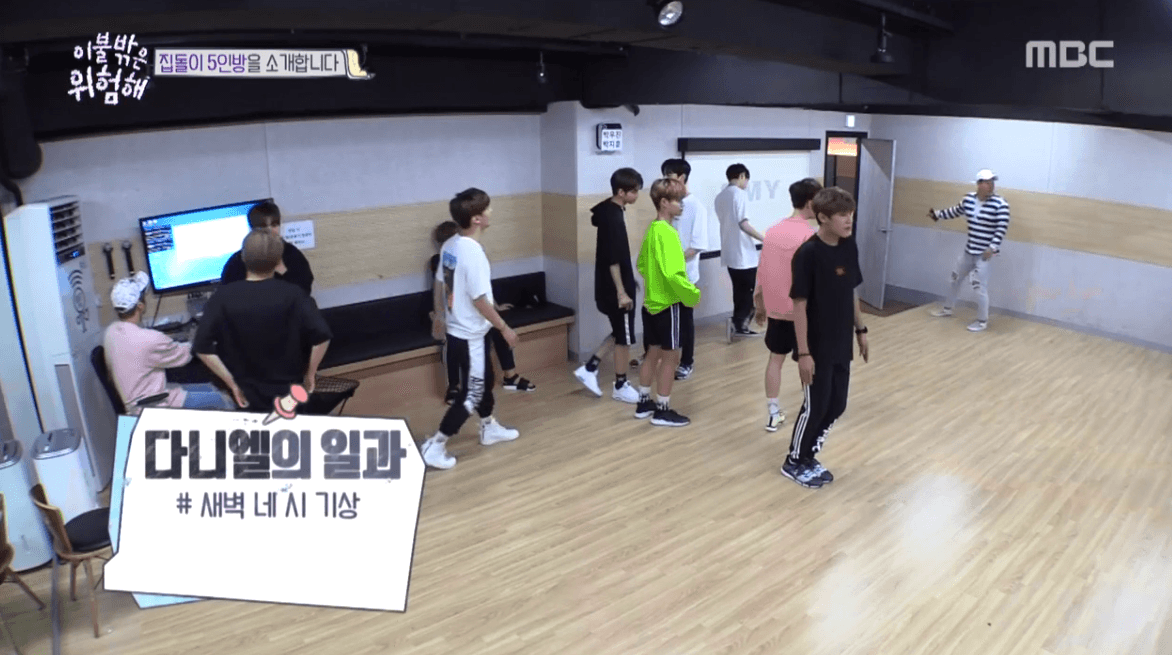 Since before his debut, Daniel would often wake up at 4 AM for his schedules and come back home at 2 or 3 AM. 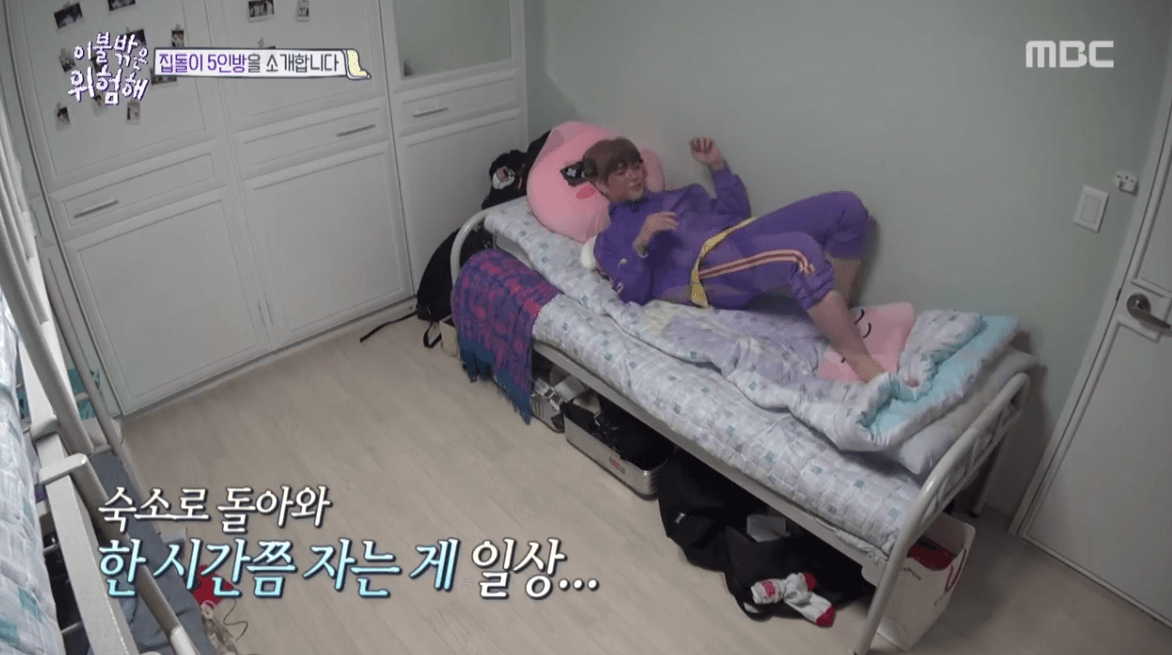 He explained that the days he lacked sleep have been accumulating and that it has been taking a toll on his energy.

“I only sleep an hour a day. I often wish I could rest just for one day.” 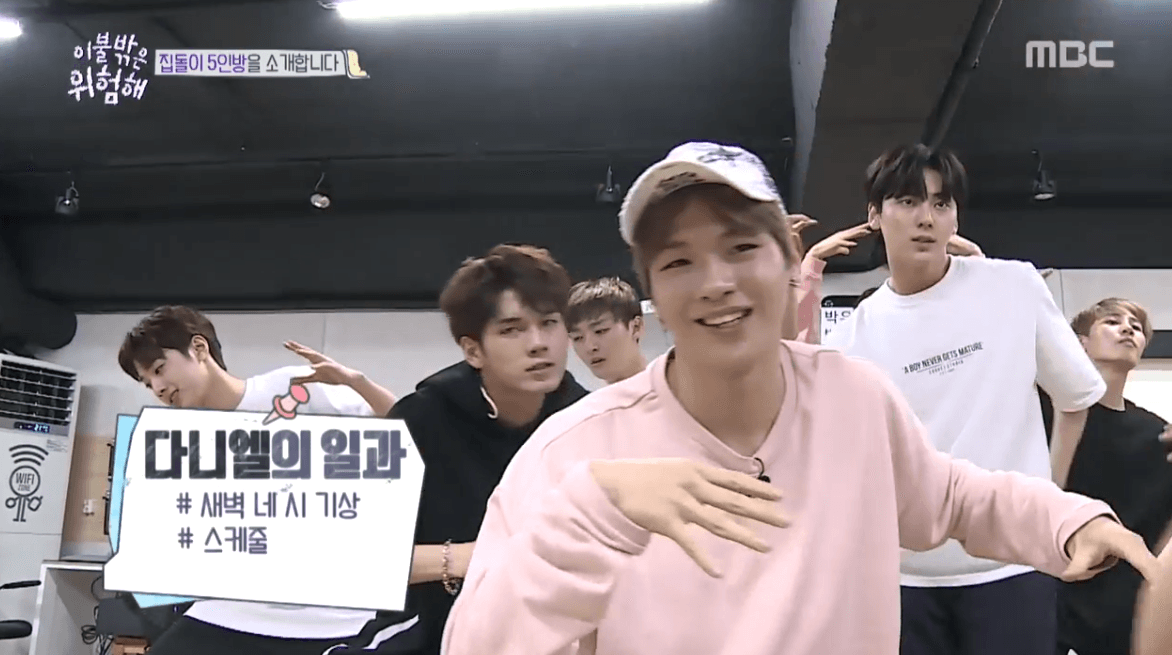 While being busy for an idol is considered a good thing, we hope Daniel gets some well-deserved rest soon. 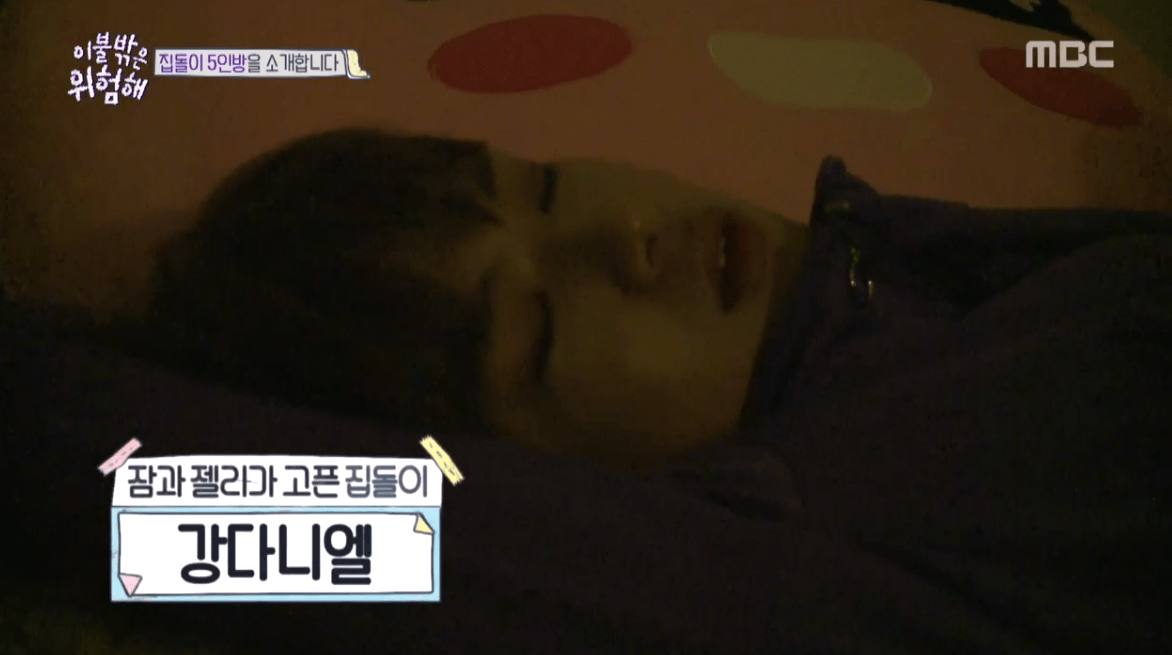 The BTS Members Brag About Seeing Each Other…Because They Can