9MUSES Keumjo has been revealed to be a huge fan of BIGBANG. She was even a first-generation official VIP before she debuted.

Keumjo has been very public with her affections for BIGBANG. All her fans know she was and still is a VIP. Seems she is just another fangirl when it comes to her favorite group. 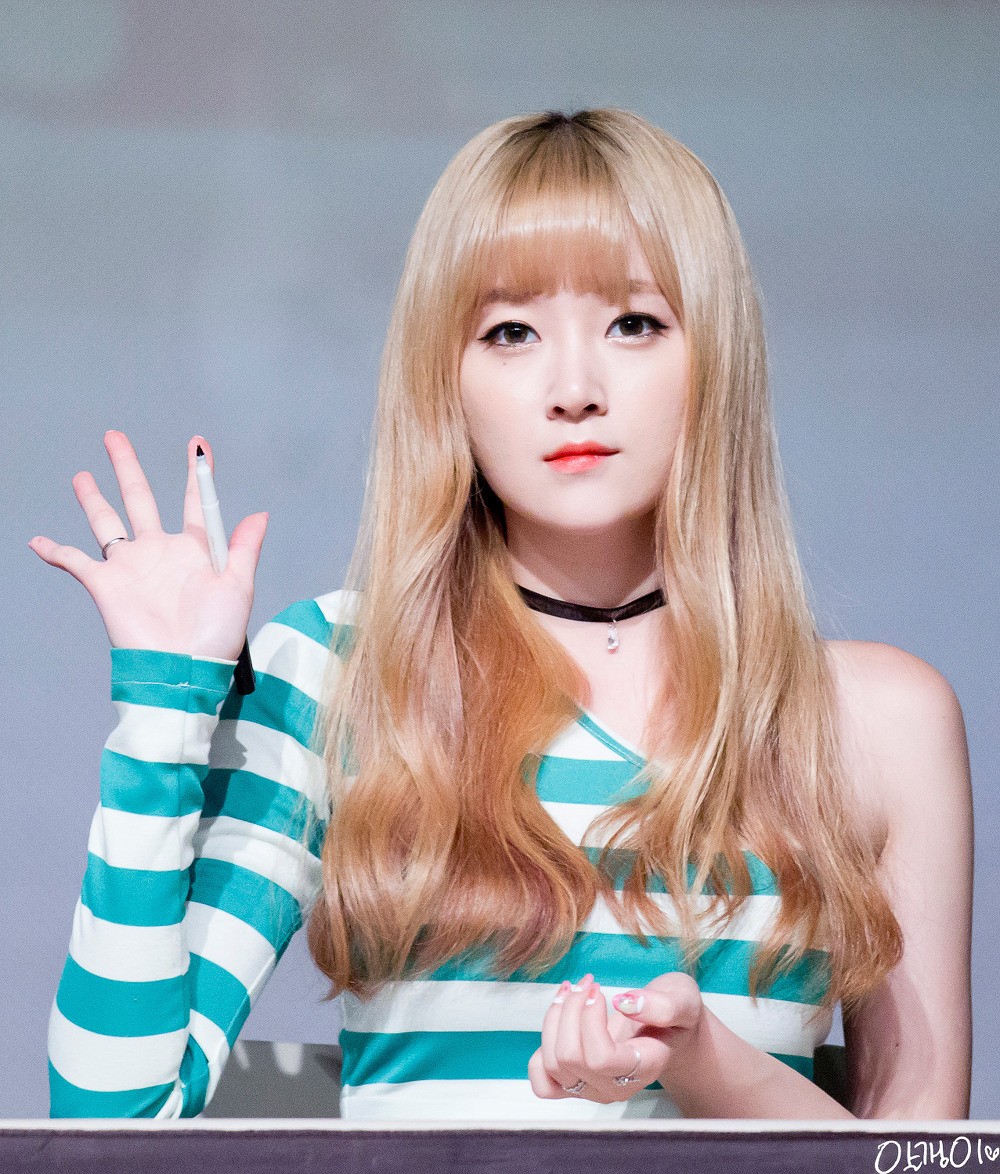 See her SNS posts below to see how hard core of a BIGBANG fan she is.

Fan: kekekekekek When [BIGBANG] modeled for school uniforms, you probably bought your uniform from School Looks after hearing they signed the inside of the uniform jacket kekekekek

Keumjo: Baboyah (dummy), it’s not that. They gave tickets to [BIGBANG]’s handshake event if you bought the uniform.

Keumjo: I can’t believe you sent this to me LOL #LetsGiveAnAward_ThisYearToo_BIGBANG

Fan: kekekekeke  Keumjo-yah, do you know the fanpage vips by any change? I used to be a regular there

It was a movie that made me think a lot about myself of 10 years ago and now. The entire time I was watching, I learned a lot, felt a lot, regretted a lot, cried, laughed T_T I’m going to watch it again tomorrow, for real T_T #BIGBANG #MADE #concert #worldtour #screenx

I’ve waited in line outside for 40 minutes.. shiver shiver

All the fans’ comments read, “She definitely went because of the name, no questions kekekekekek”.

What do you mean ‘was a VIP’? Once a VIP, always a VIP kekekekek

Below is a section from when Keumjo chatted with her fans.

Fan: You’ve danced to ‘Tell Me’ during a school festival, right?

Keumjo: It wasn’t ‘Tell Me’

Keumjo: I danced to BIGBANG’s ‘LaLaLa’ during my school festival

Keumjo: I’ll dance it for you guys later

Keumjo: I participated in the school festival when I was 15

Fan: Who’s part were you?

Fan: A fan from their debut, hands down

Keumjo: Why ask when you know?

I found these in the storage at my Daegu home… My precious CD stash…… ke Guess what this is. 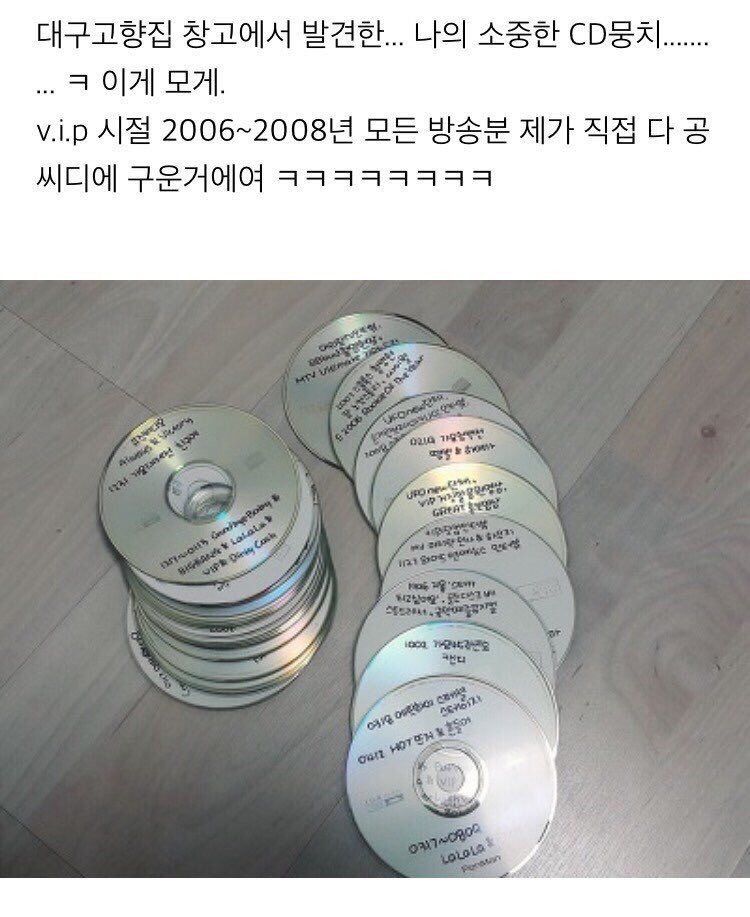 She definitely is a true VIP, no doubts about it.