Who says that only men could pull off tattoos?

It’s already hard enough for Korea to accept tattoos whether it is a man or a woman who has them. In the past, tattoos were associated with gangs and criminals, even today many of the older Korean generation disapproves of tattoos.

As Korea slowly moves towards acceptance, these photos of Korean girls with tattoos have been going viral. Not only are many Koreans in disbelief about men having tattoos, but now these gorgeous women have them as well. In fact, Korean tattoo artist Ahn Lina from Old Lady Tattoo in Cheongju has been gaining a lot of attention for her work on Korean girls.

Check out some of her work below: 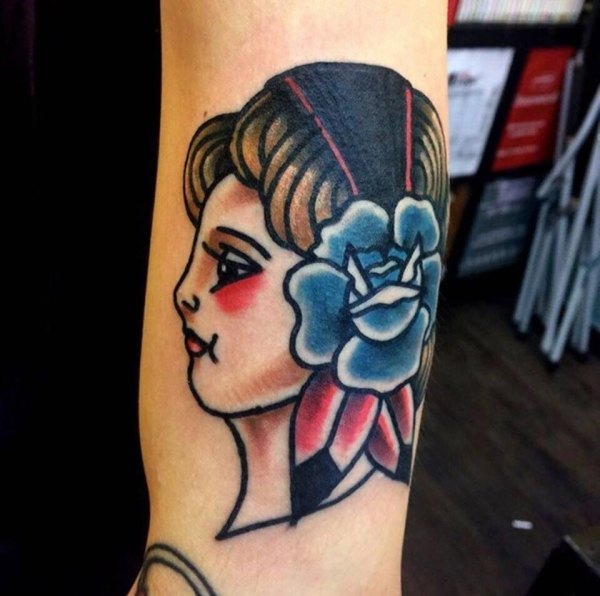 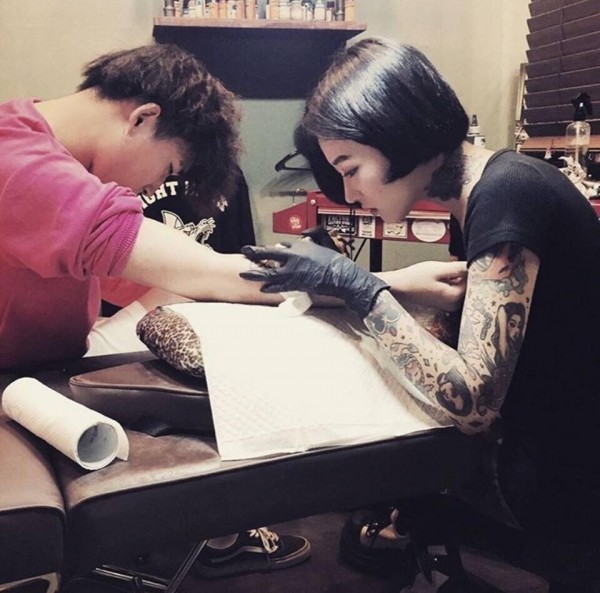 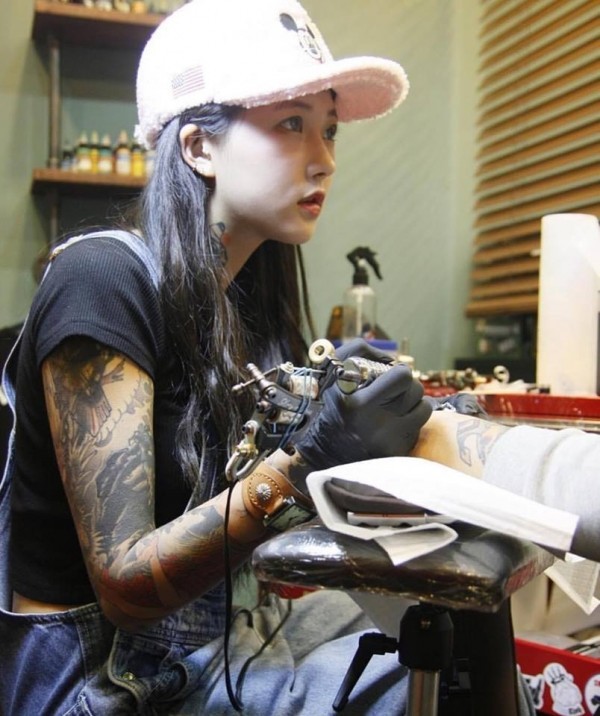 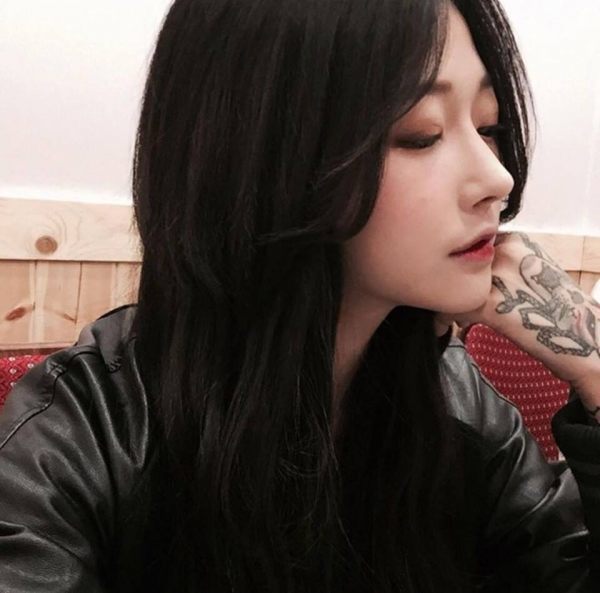 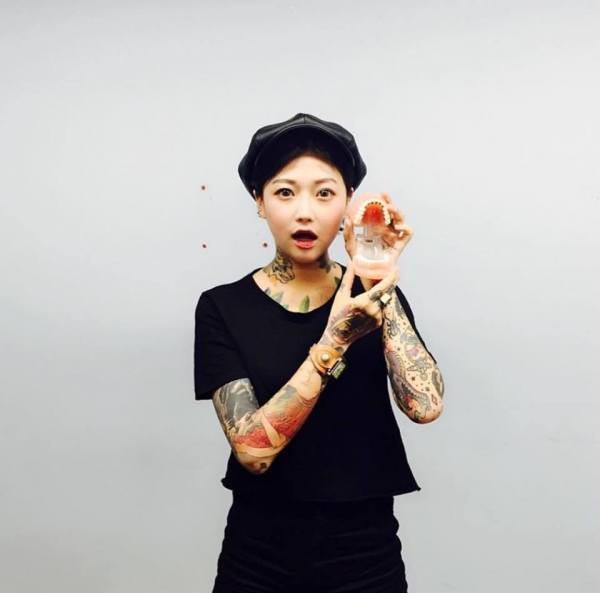 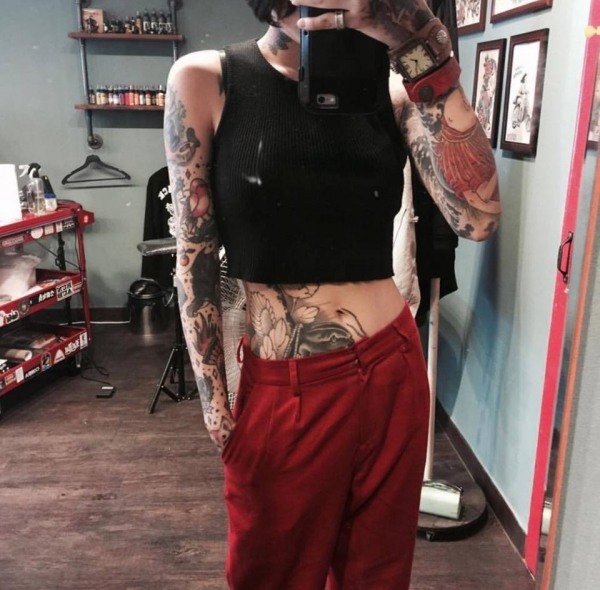 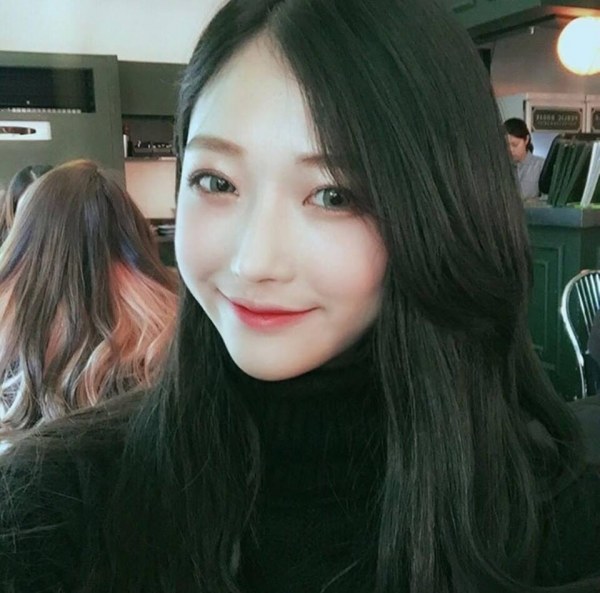 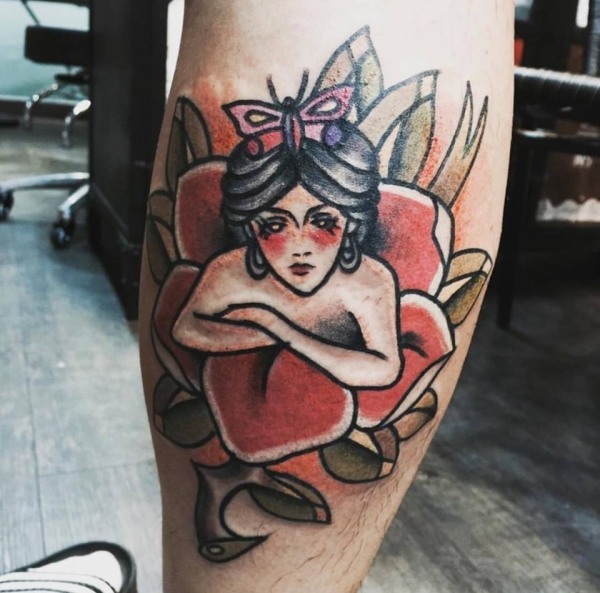 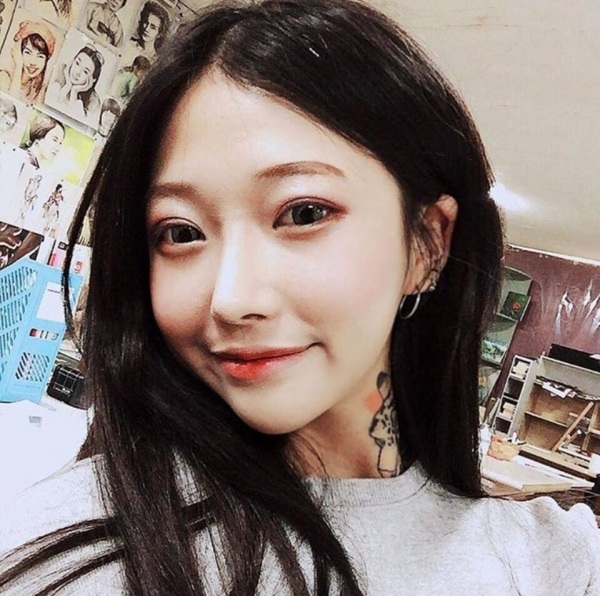 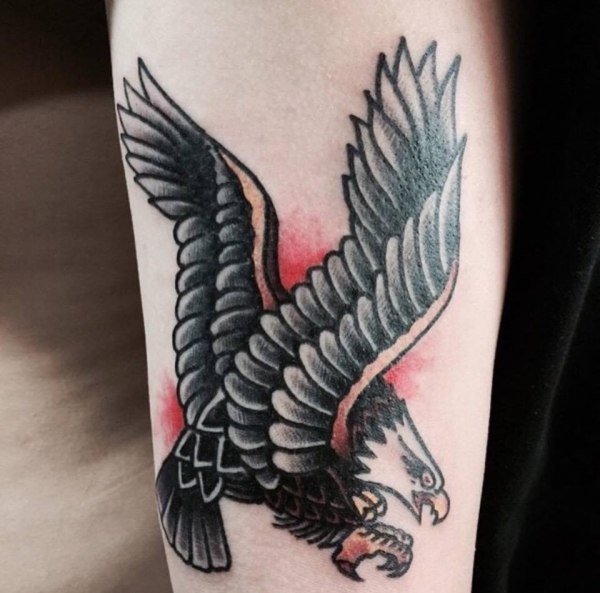 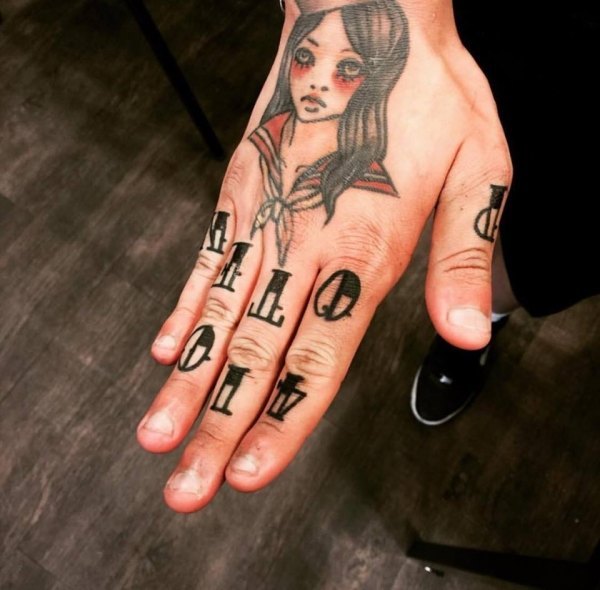