Photos of BTS Jimin showed up on Twitter and they nearly broke the Internet. 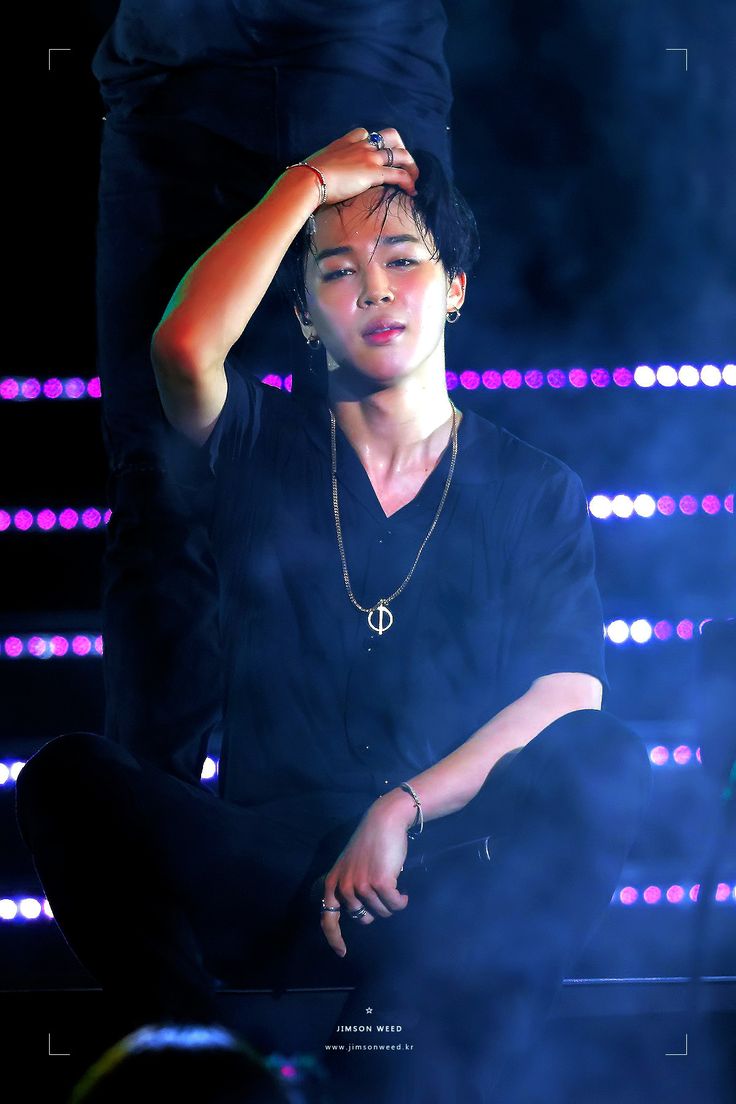 The photos show Jimin with his usual habit of pushing his hair off his forehead in the middle of a performance. 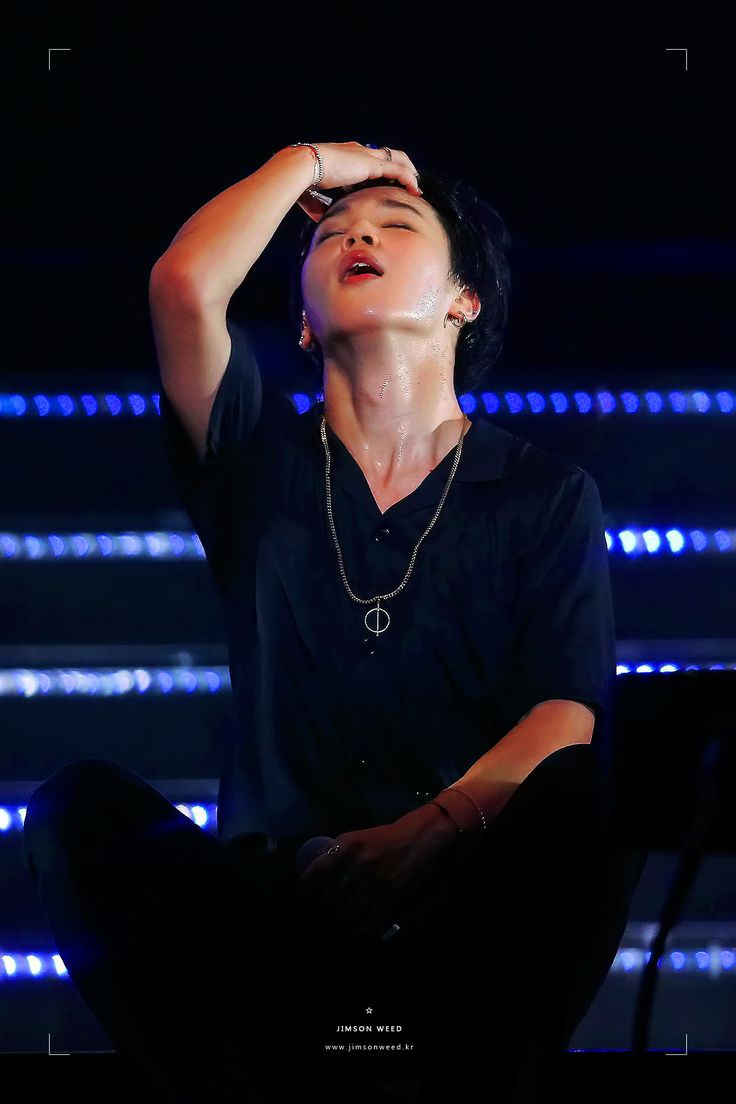 But when this tweets went out, the internet just couldn’t get enough.

Unbleached Jimin brushing his hair back is a blessing ft. His Neck pic.twitter.com/XF30C8rLiW

Some people were shaken to their very core.

Others felt they could now rest in peace.

Even more just couldn’t hold on to their drinks.

The photos are just another example of Jimin’s cute habits and his sexy personality. 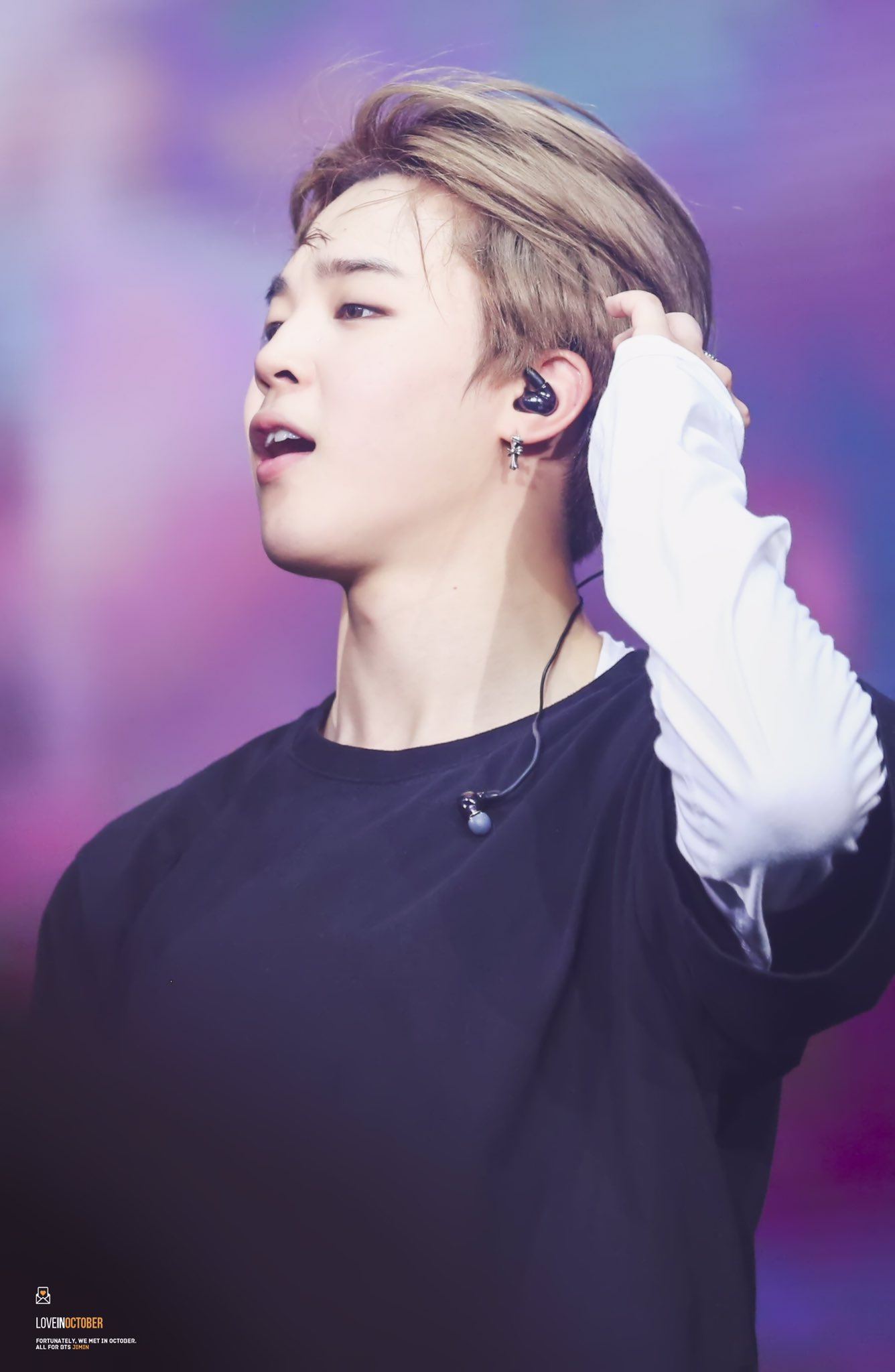 Really, he looks great every time he does this… 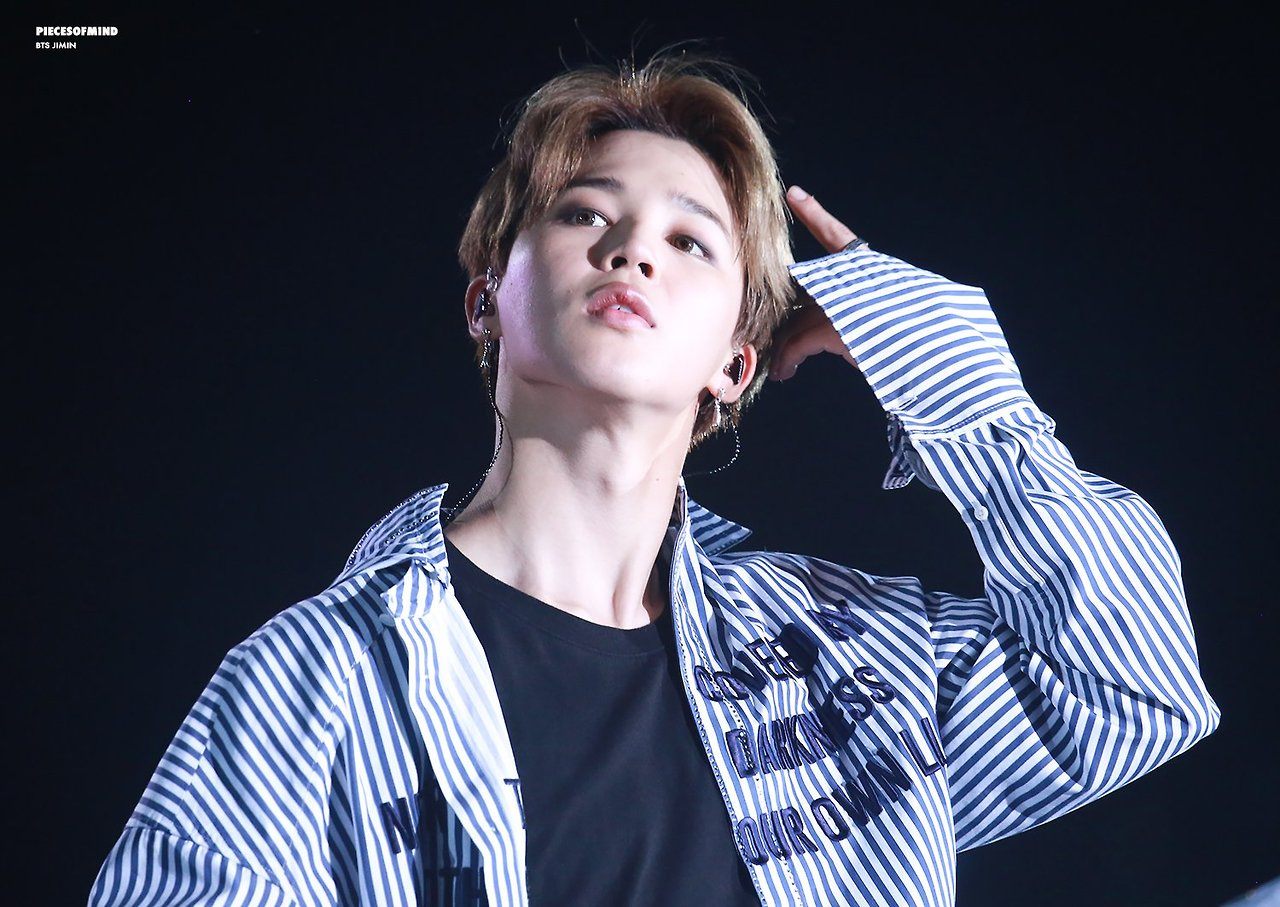 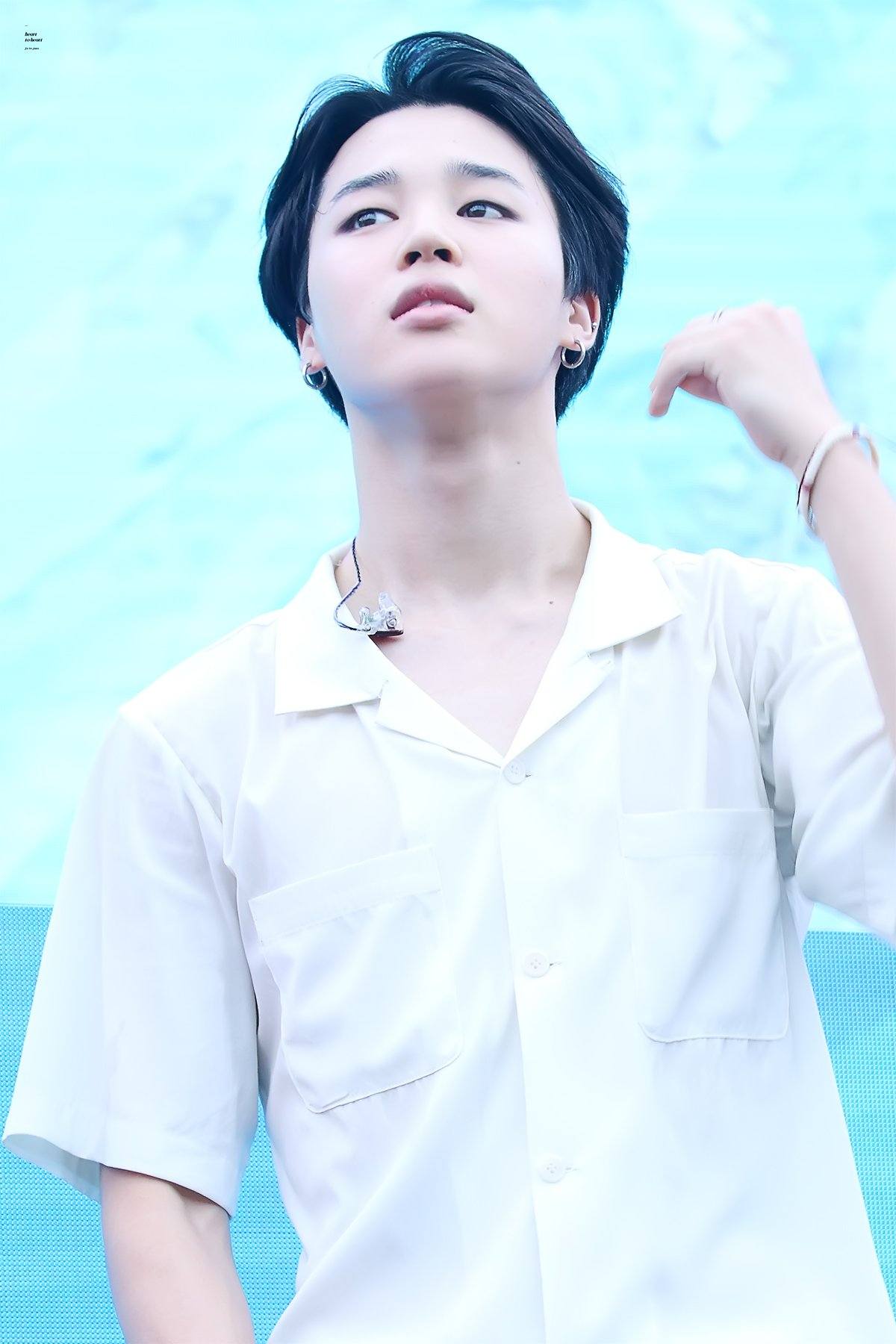 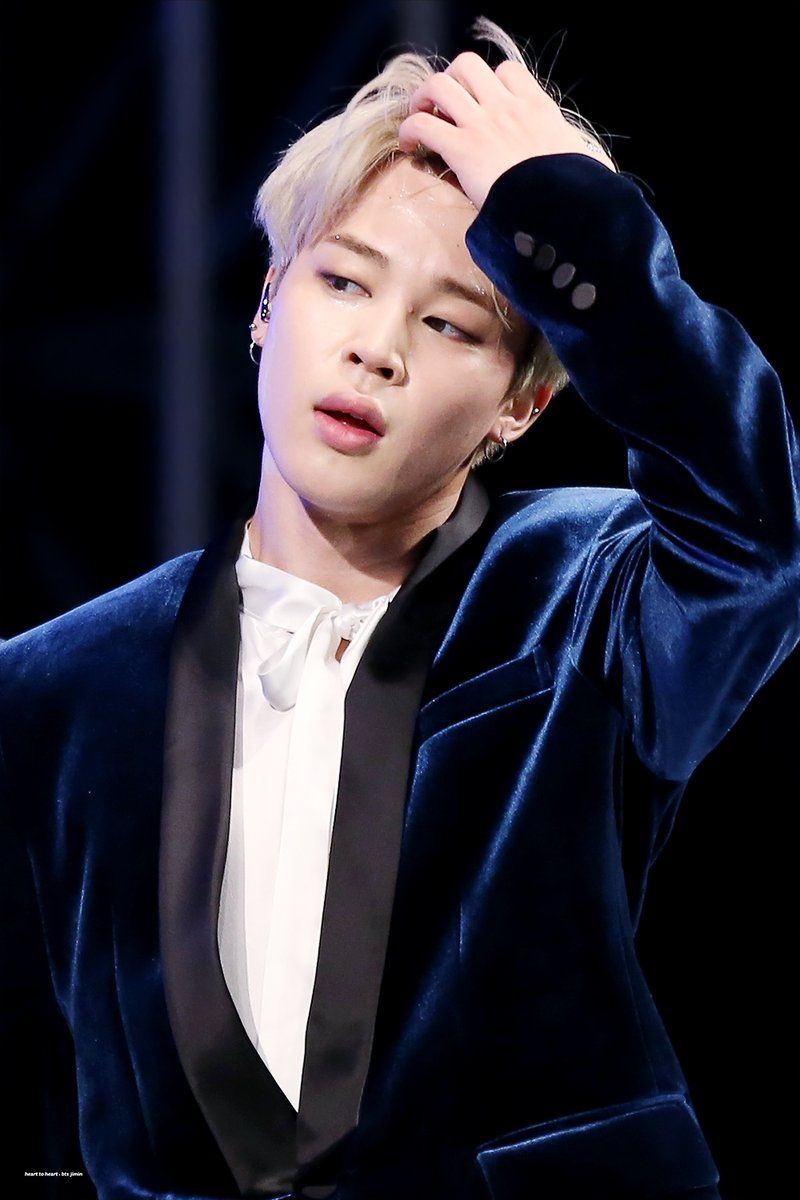 Keep up the good work, Jimin.