BTS‘s Jungkook revealed what he felt was the most painful part of being and idol, and it was surprisingly not about the packed schedules or long hours of training. 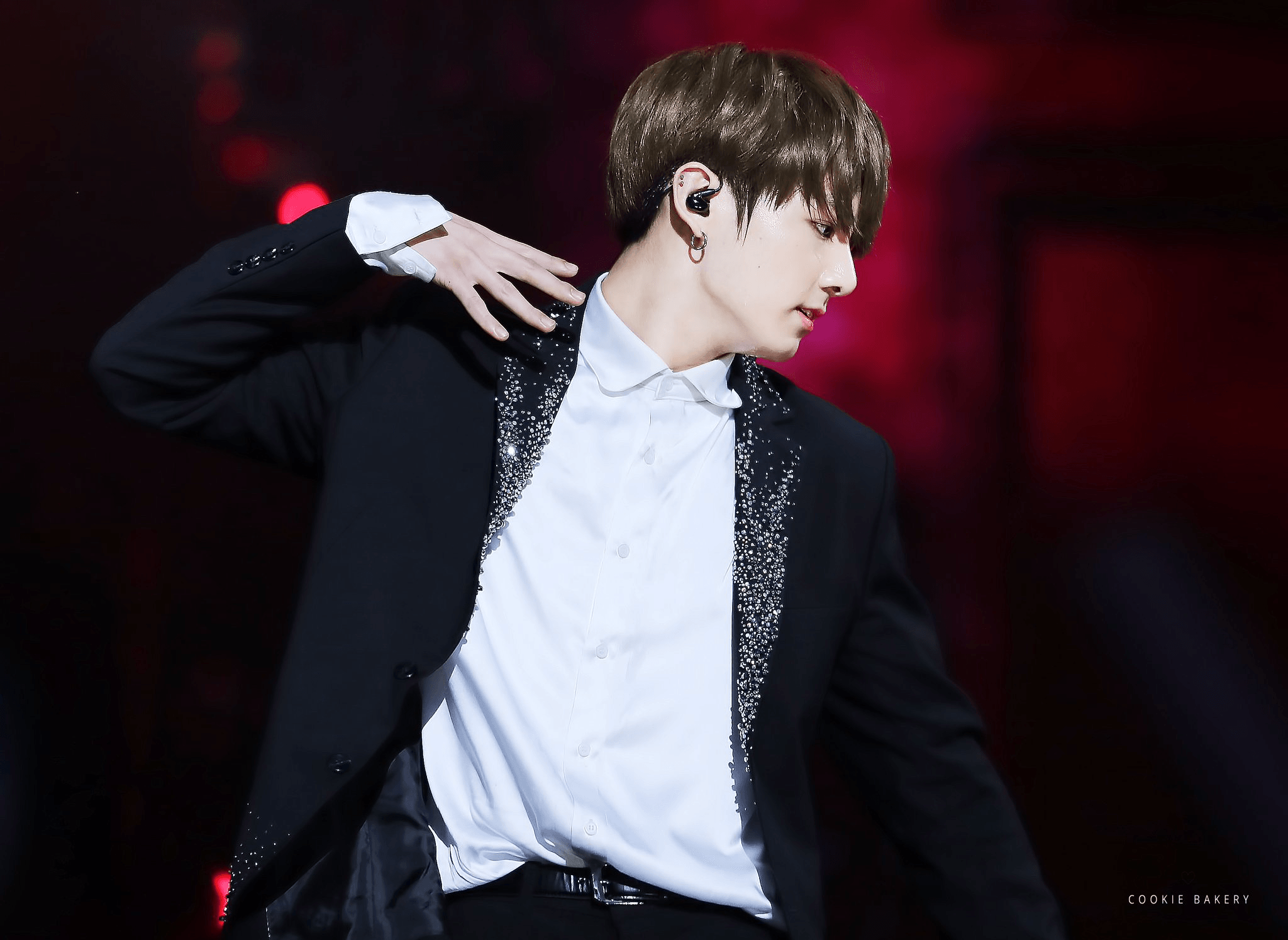 According to Jungkook, the hardest part of his job was seeing his fellow group members struggling.

“I’m okay with having a hard time because of our schedule, but seeing the hyungs having a mentally hard time… I can’t really do anything about it.” 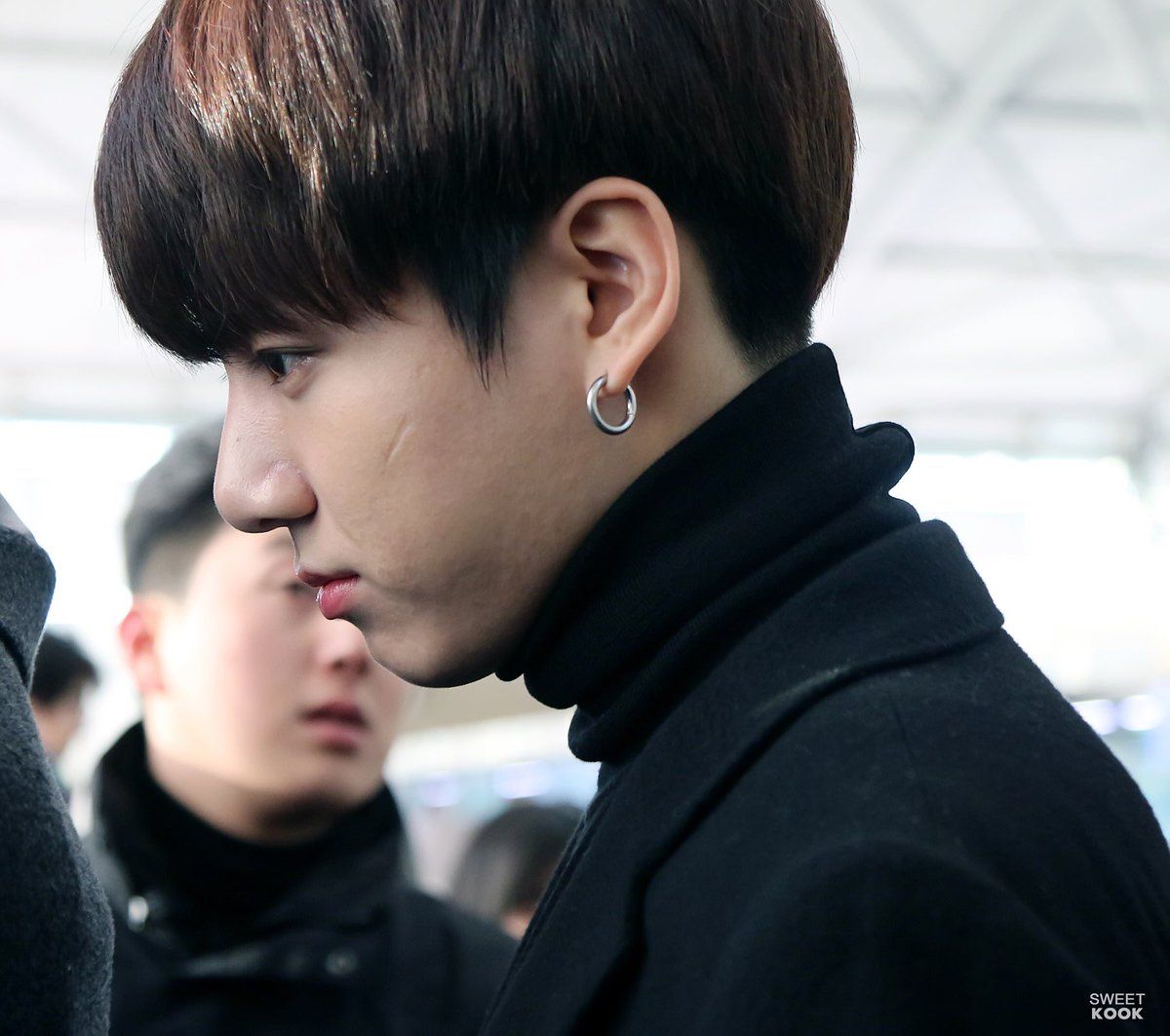 Jungkook, who has been training with BTS since he was fifteen years old, thanked his group members for basically raising him and staying by his side. 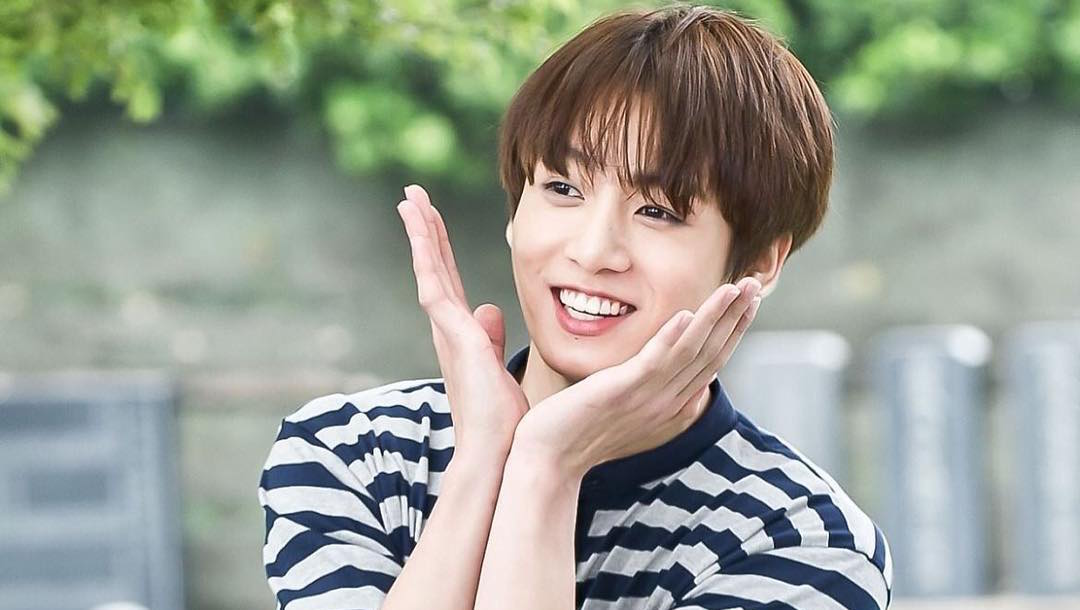 “What pains me the most is my members being in pain. I don’t care about other things; I don’t want you all to be in pain. Then I won’t be in pain too.” 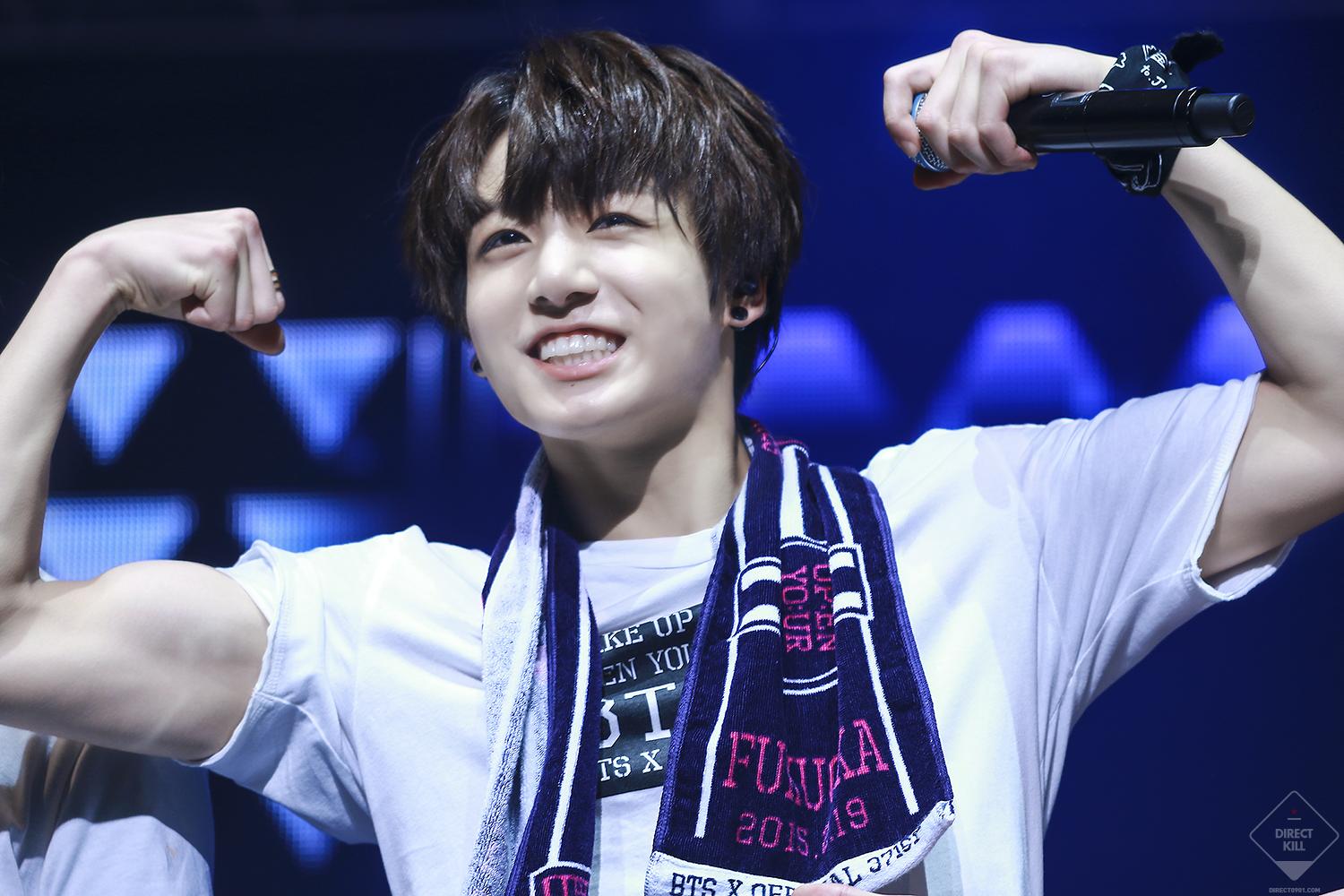