TAHITI’s Ari has a beautiful face with a sexy body, but you’d never guess what she’s hiding underneath that pretty smile.

She is best known for her cutesy image, so you’d never guess that she’s actually a fierce fighter at heart! 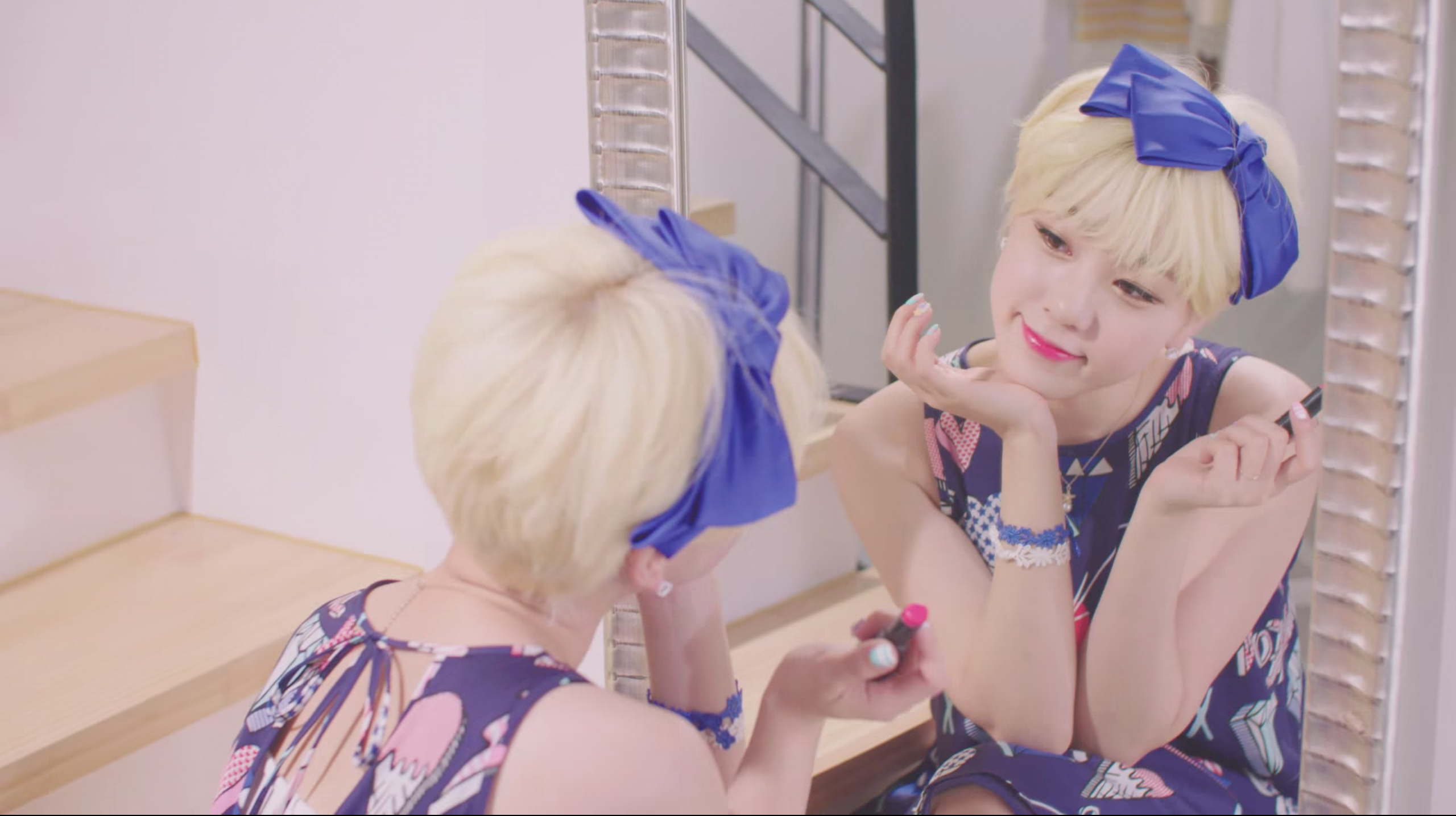 Ari’s been fine-tuning her martial art skills by practicing Jiu Jitsu since 2015.

She’s learned how to skillfully take down an attacker from every stance.

And continues to learn new ways to defend herself in a fight.

She’s become an active member of an online community of Jiu-Jitsu and MMA sports fans.

And fans are completely in love with her fearless choice of hobby!

So don’t be fooled by Ari’s outer beauty because she can knock you out in a fight whenever and wherever!

She’s truly a queen in the sense that she’s both fiercely beautiful and fearlessly strong! 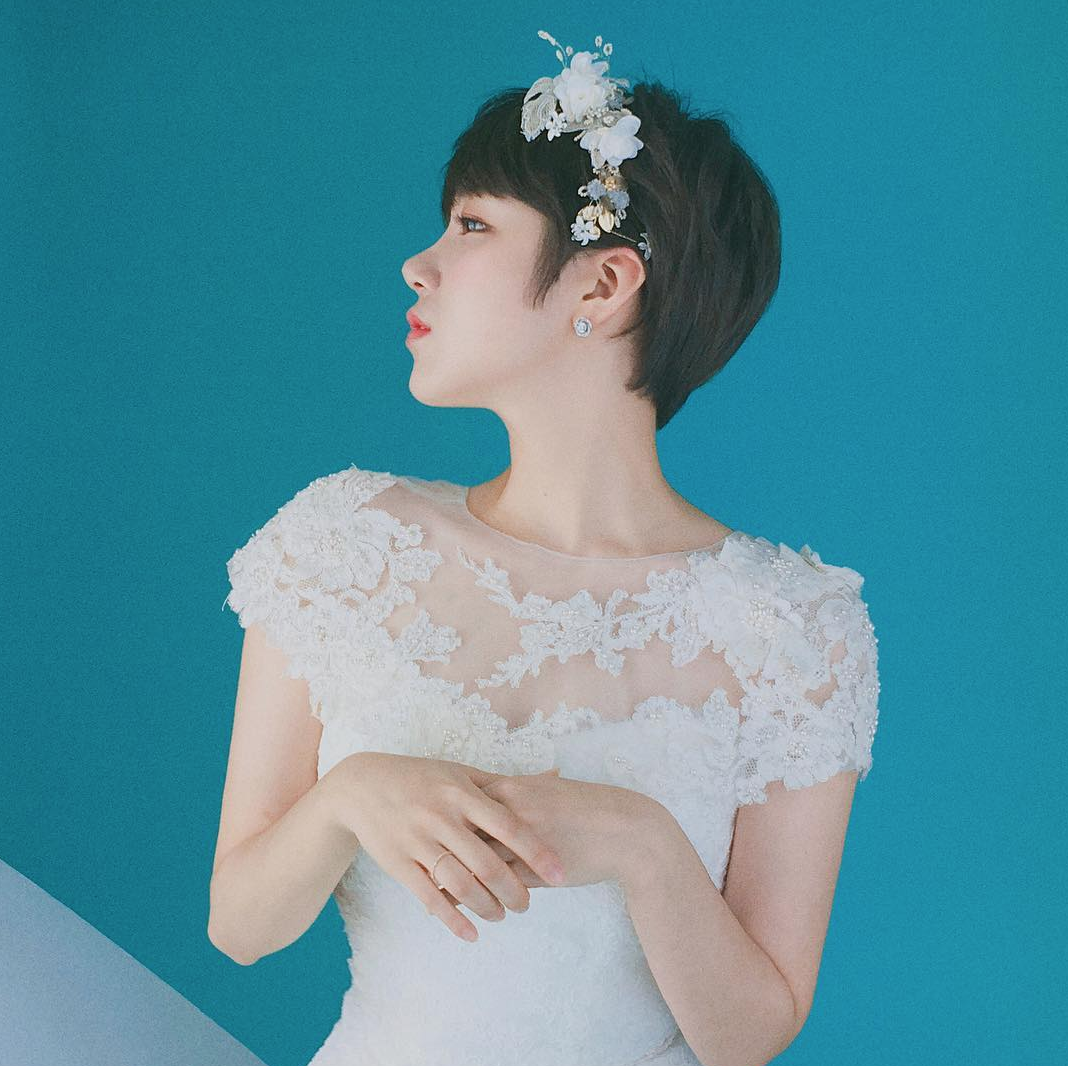