A Chinese engineer has decided to marry a robot he built himself after his family pressured him to get married.

A 31-year-old Chinese engineer named Zheng Jiajia recently married his special bride, a robot he designed to look like a woman. Zheng plans to continue working on “her”, hoping she will one day behave like an actual human being.

Zheng graduated from Zhejiang University in 2011 with a master’s degree in artificial intelligence and went on to relocate to an area of Hangzhou known as Dream Town, a very popular internet and tech startup hub in the city.

According to Zheng’s friend, Zheng Jiajia had been “dating” Yingying for two months before choosing to tie the knot after becoming frustrated by his loved ones constantly nagging him to finally get married. 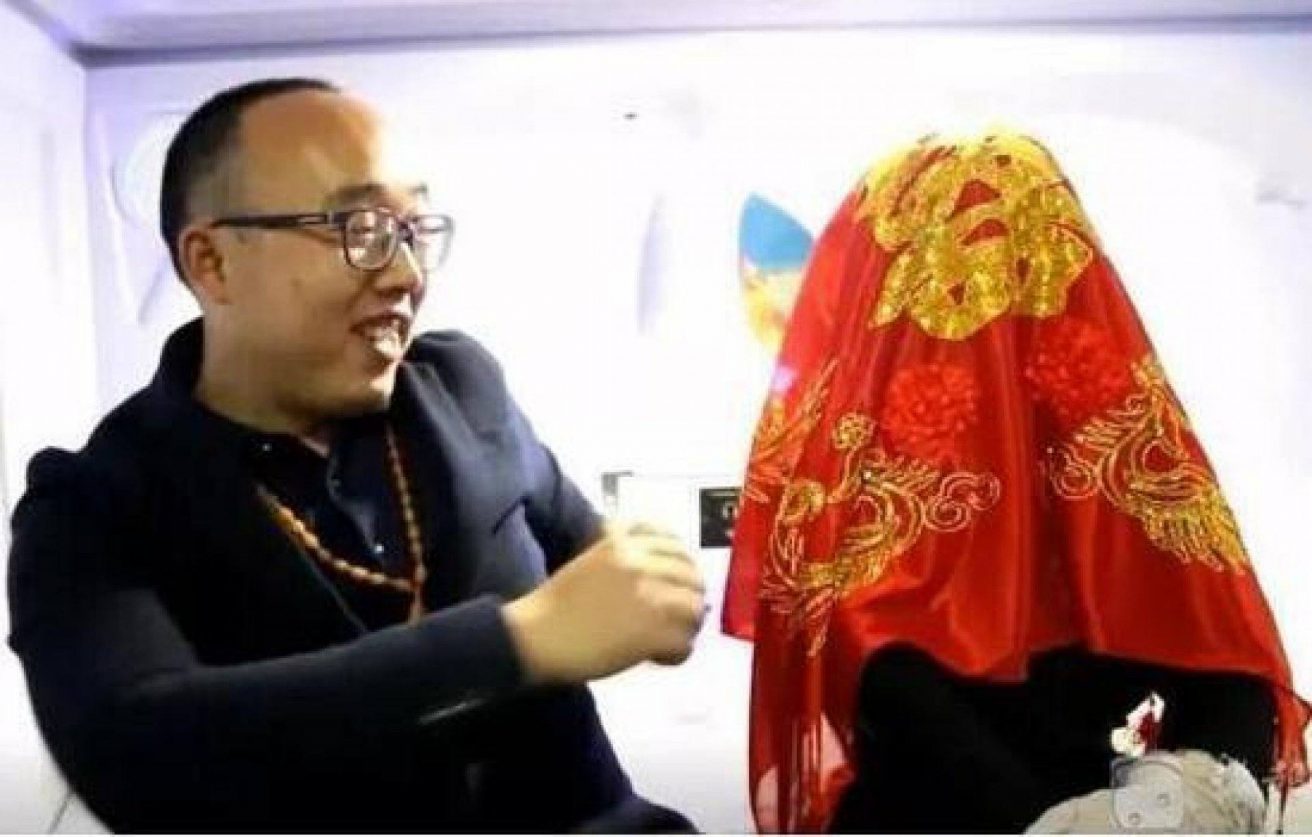 Zheng has expressed than even though his relationship with Yingying has been upgraded, he doesn’t plan to stop working on the humanoid robot. He hopes that Yingying will be able to walk, move, and even do housework in the future.