After a long wait, SM Entertainment finally successfully debuted their rookie group NCT U. The fans have been following them ever since they were referred to as SM Rookies. But are their styling and concepts becoming worse after debut?

Here are photos that are used by fans to prove that their concepts and styles are worsening after debut. 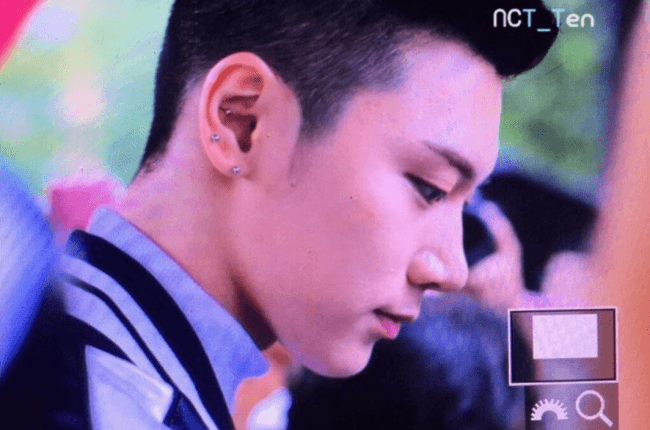