The K-pop industry has been notorious for its incredibly strict beauty standards, which strongly idealize thin bodies.

And while fans have noticed that AOA‘s Choa seems to have gained weight recently, reactions have been quite unexpected. Instead of criticizing the FNC Entertainment singer for appearing to have gained weight, many fans have praised her for looking healthier, with some even claiming that the extra weight has added to her visuals as well. 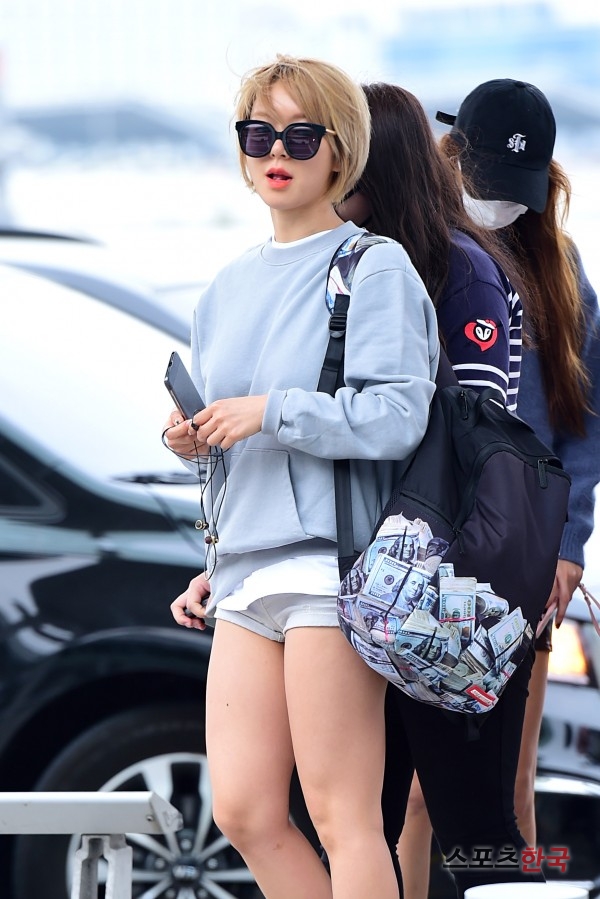 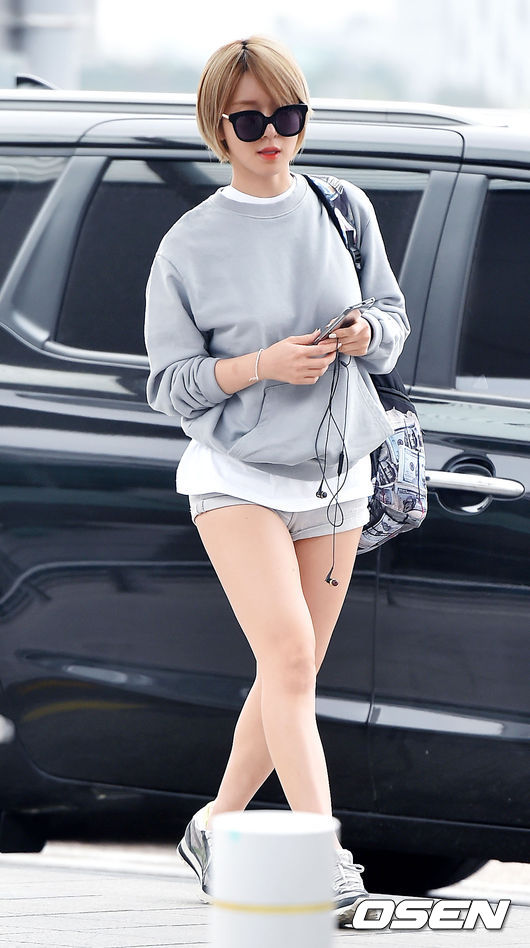 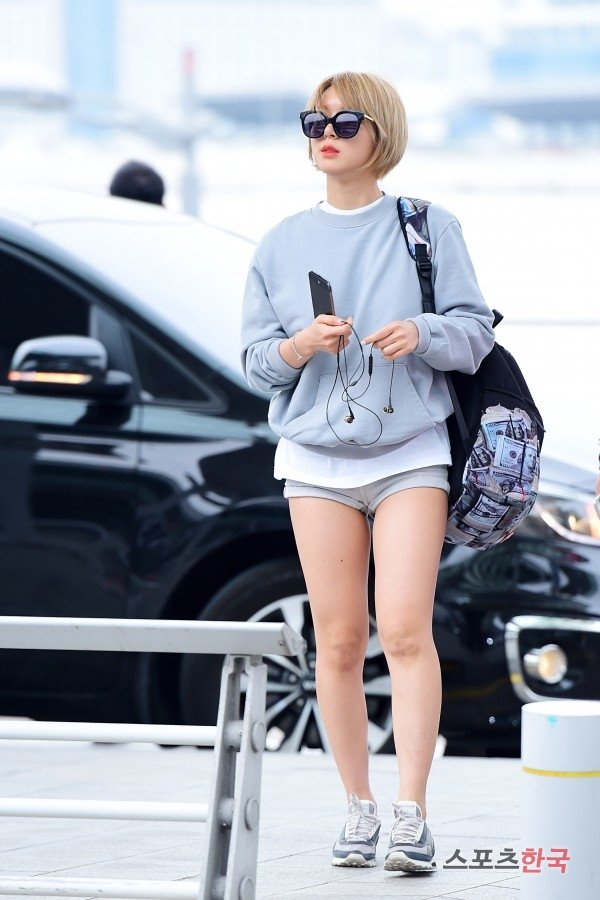 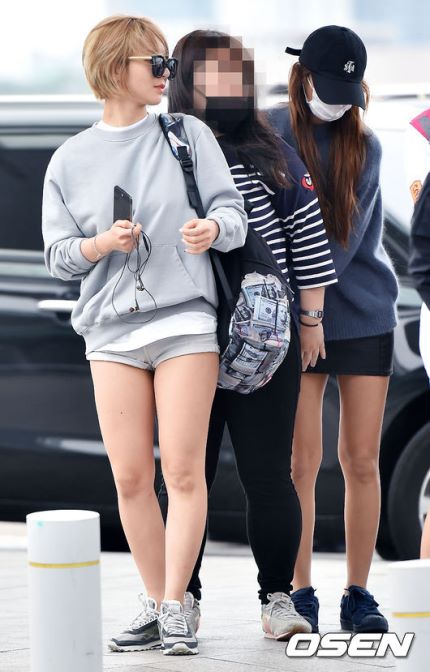 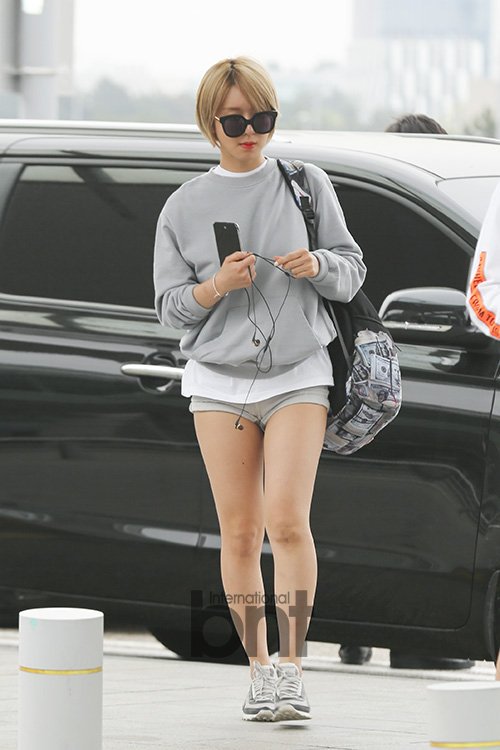 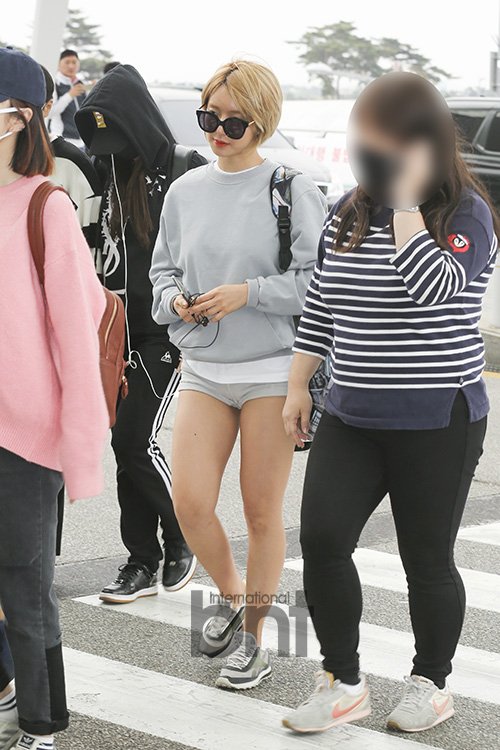 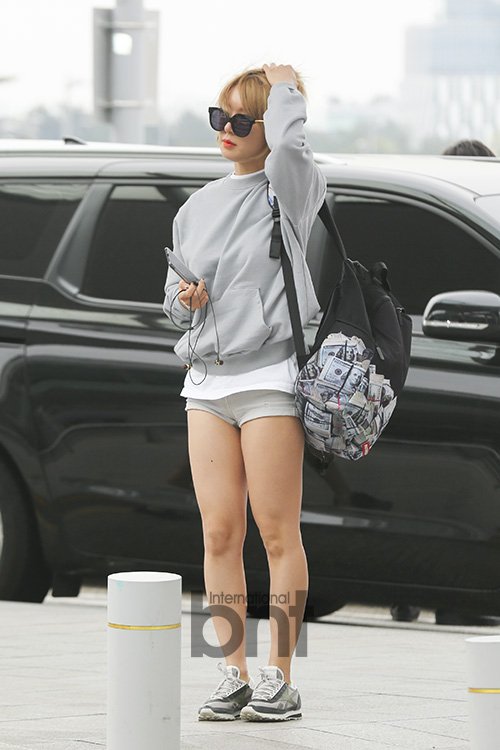