In addition to being one of the top vocalists in the K-pop industry, Girls’ Generation‘s Taeyeon has also been considered one of the elite visuals as well.

And while the SM Entertainment singer has also been notorious for her short stature, her amazing proportions and thin legs have been the source of envy by many. In fact, Taeyeon has even been praised for having a figure comparable to a Barbie doll, which is known for having ideal proportions that are almost impossible to achieve. 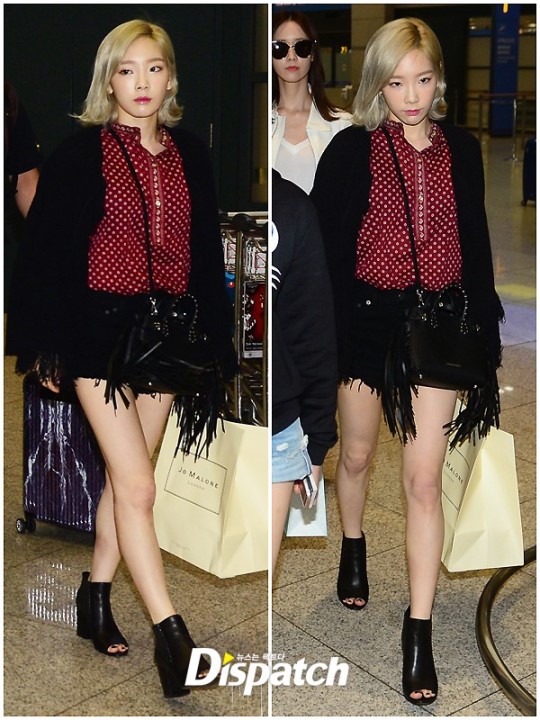