Ahead of BamBam’s 20th birthday on May 2, iGOT7’s organized a very special birthday gift by having his face displayed on a very large electronic billboard on the Empire Tower, Thailand.

On the billboard, there were several different scenes from past GOT7 music videos that showed just how much he had changed and matured over the years.

Photos ranged from GOT7’s rookie days to their most recent release, “Never Ever”.

Check it out below.

Bambam during the “Girls Girls Girls” Era was so sweet and adorable. 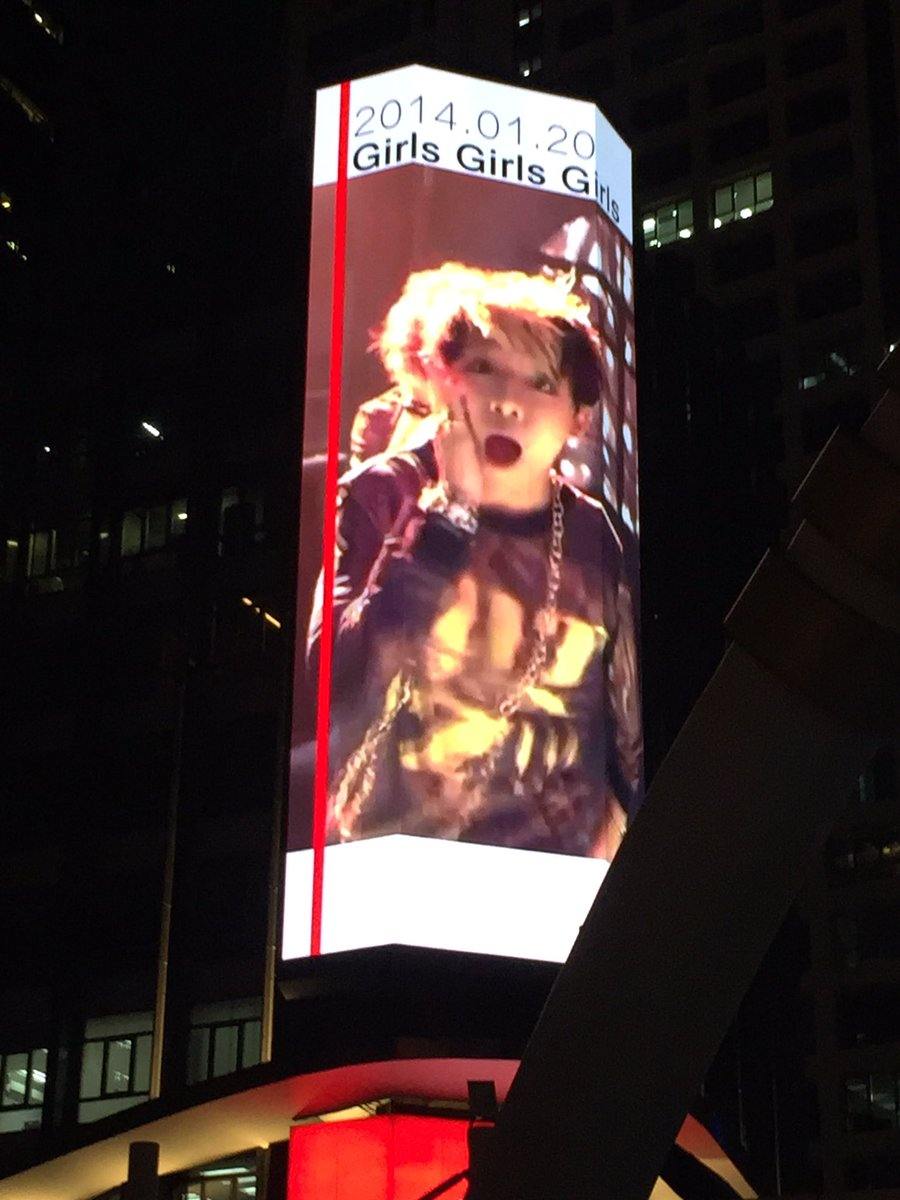 When “Just Right” was released, it was clear that BamBam had grown up so much! 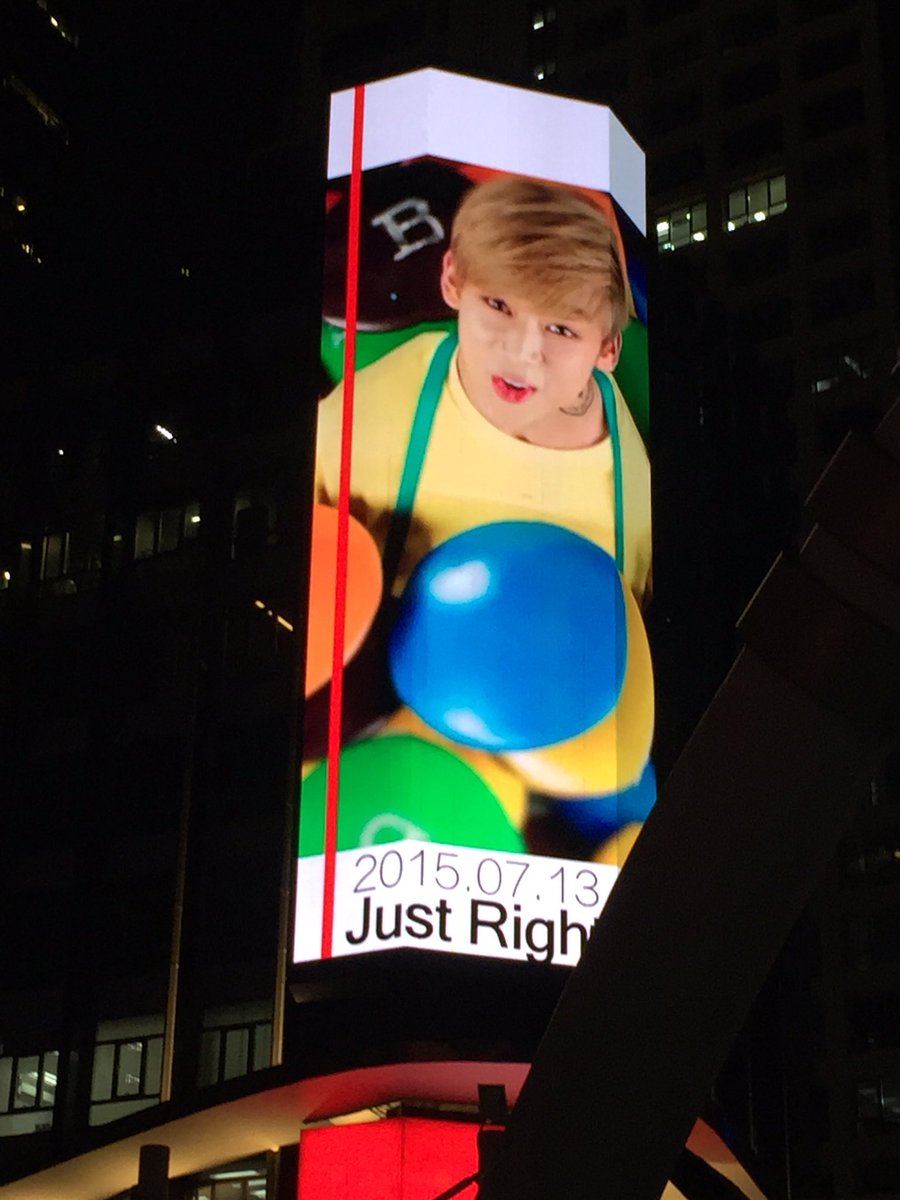 BamBam during the “If You Do” era was so impressive and cool. 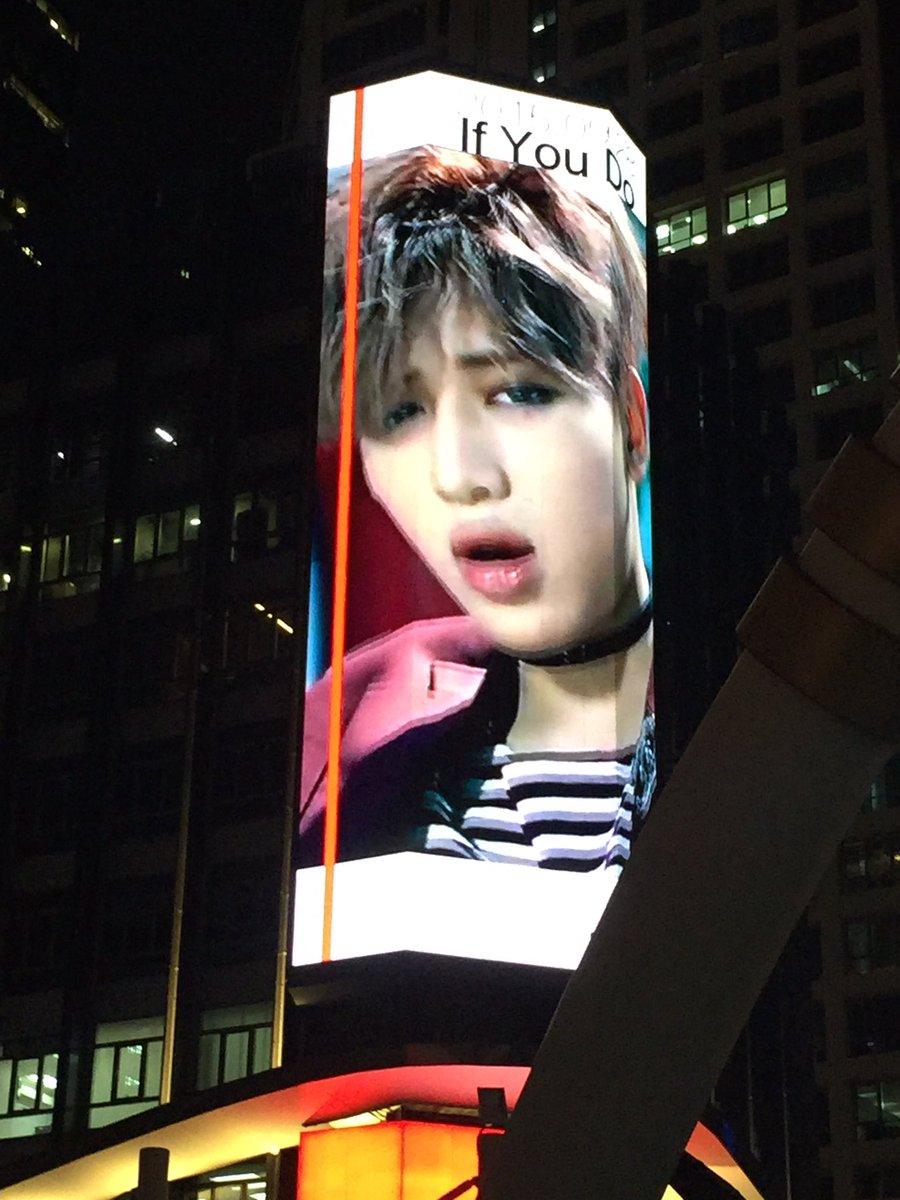 The sign is a true expression of iGOT7’s love. 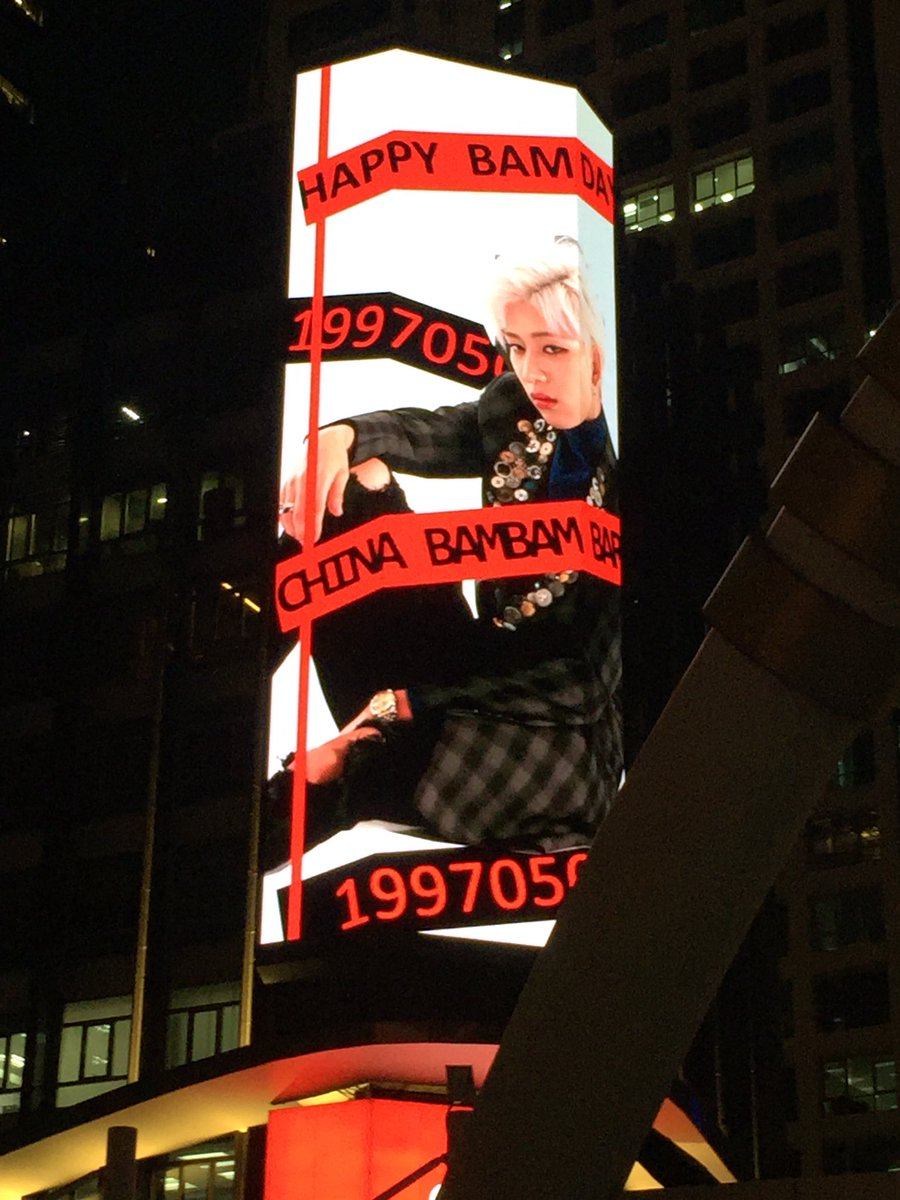 The entire thing takes onlookers through a mini-story of BamBam! 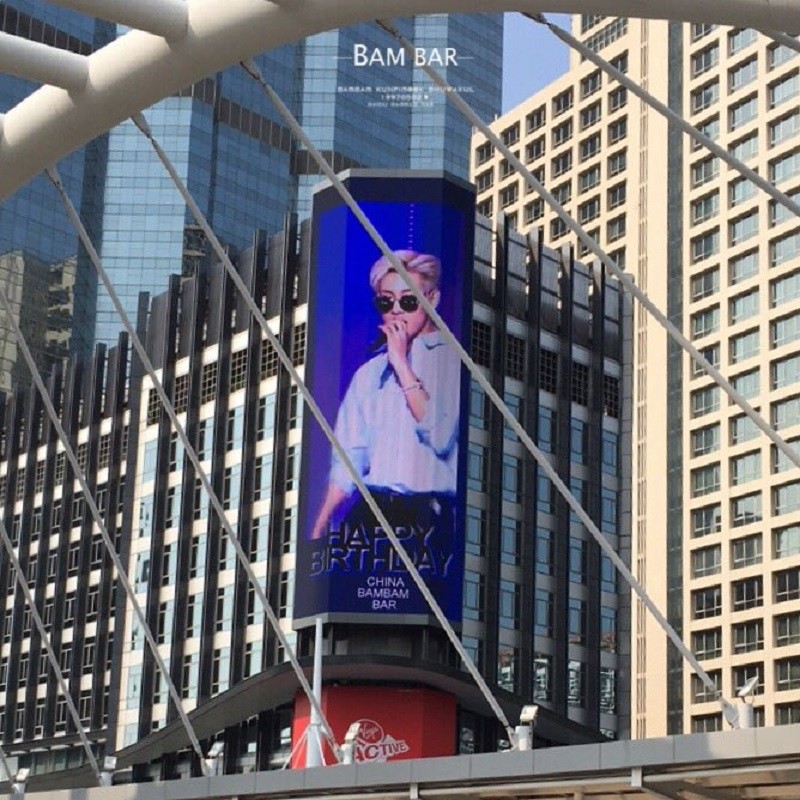 All of the photos used were so choice. 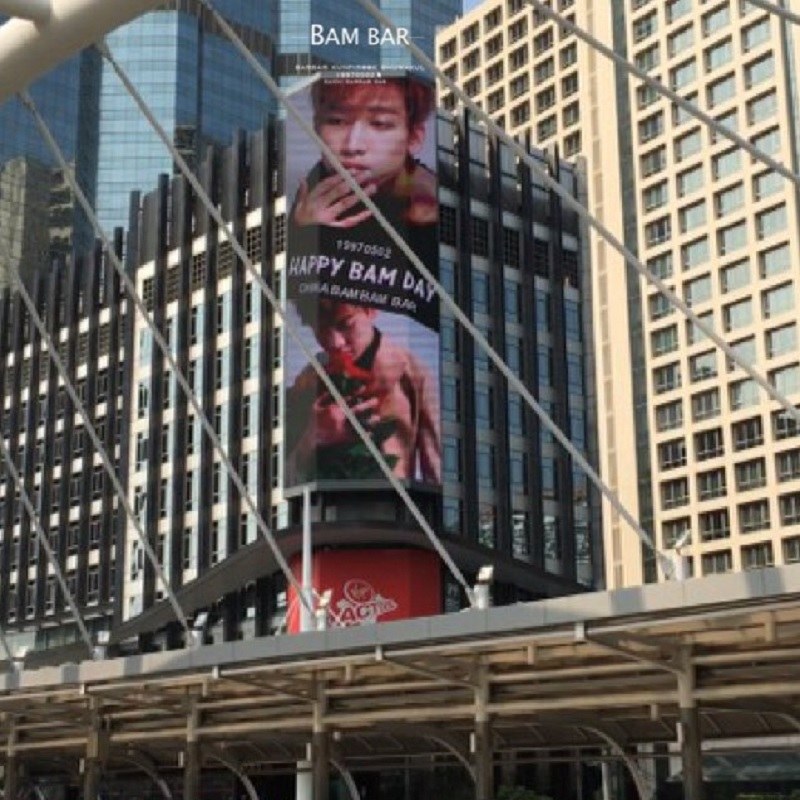 Also, check out these sweet videos!