On the north side of Saturn, a hexagonal cloud pattern that strangely resembles EXO‘s logo has formed.

Saturn’s hexagon is a cloud pattern that is on the north pole of Saturn and is larger than the size of Earth.

NASA‘s Voyager mission first discovered this cloud pattern in the 1980’s, and now it is gaining attention for looking like EXO’s logo.

Fans have been totally stunned by the photo’s emergence, even sighting that this means the EXO Planet is real!

The Image of Saturn’s Storm 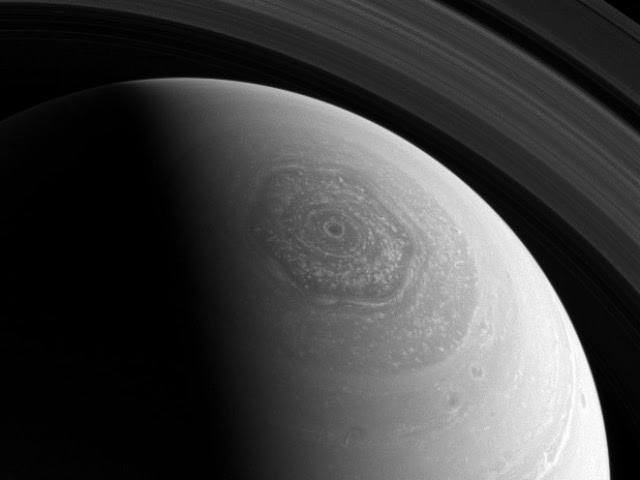 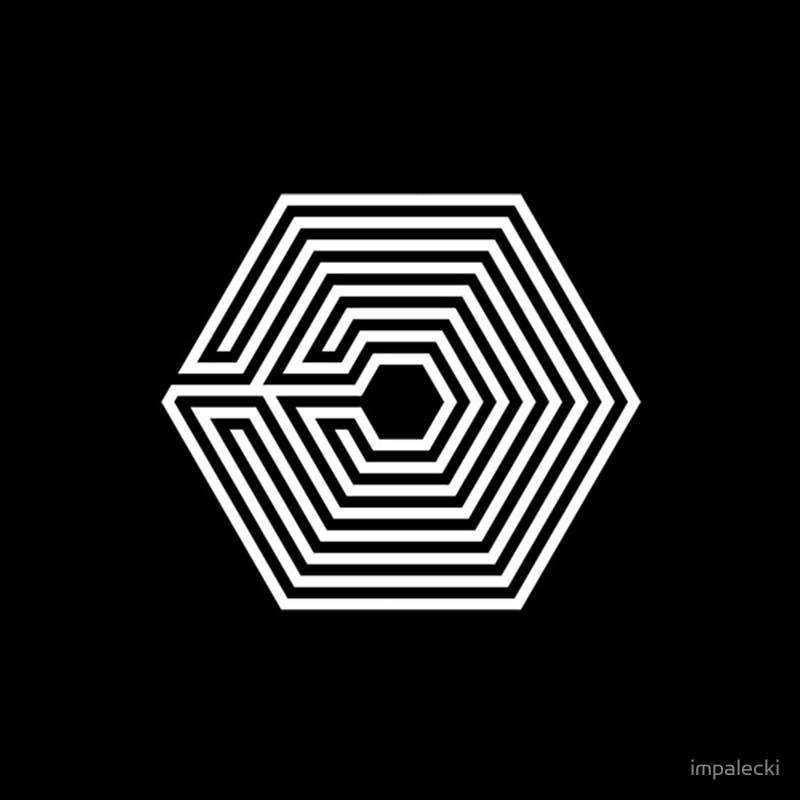 Fans have joked that EXO and SM Entertainment may have planned this since their debut, having used the concept of “planets”.

lee so man, just who are u

Others are wondering if EXO may have come from outside our planet instead of outside the solar system!

my god i need to look further in this topic, this is amazing, although exo come from out space, aren't they? outside our solar system…

So EXO planet is Saturn? 😂

Most people are just stunned by this fact and find it amazing.

this is really cool😄