Jack Black sang his way through the latest episode of Infinite Challenge. 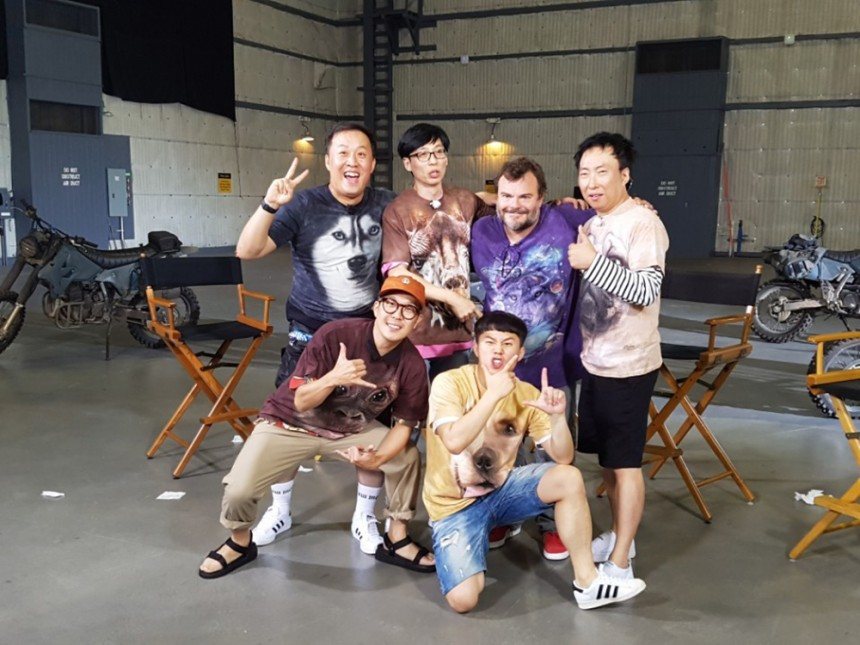 On August 12, the Infinite Challenge cast were in Los Angeles, where they met up with actor and comedian Jack Black. 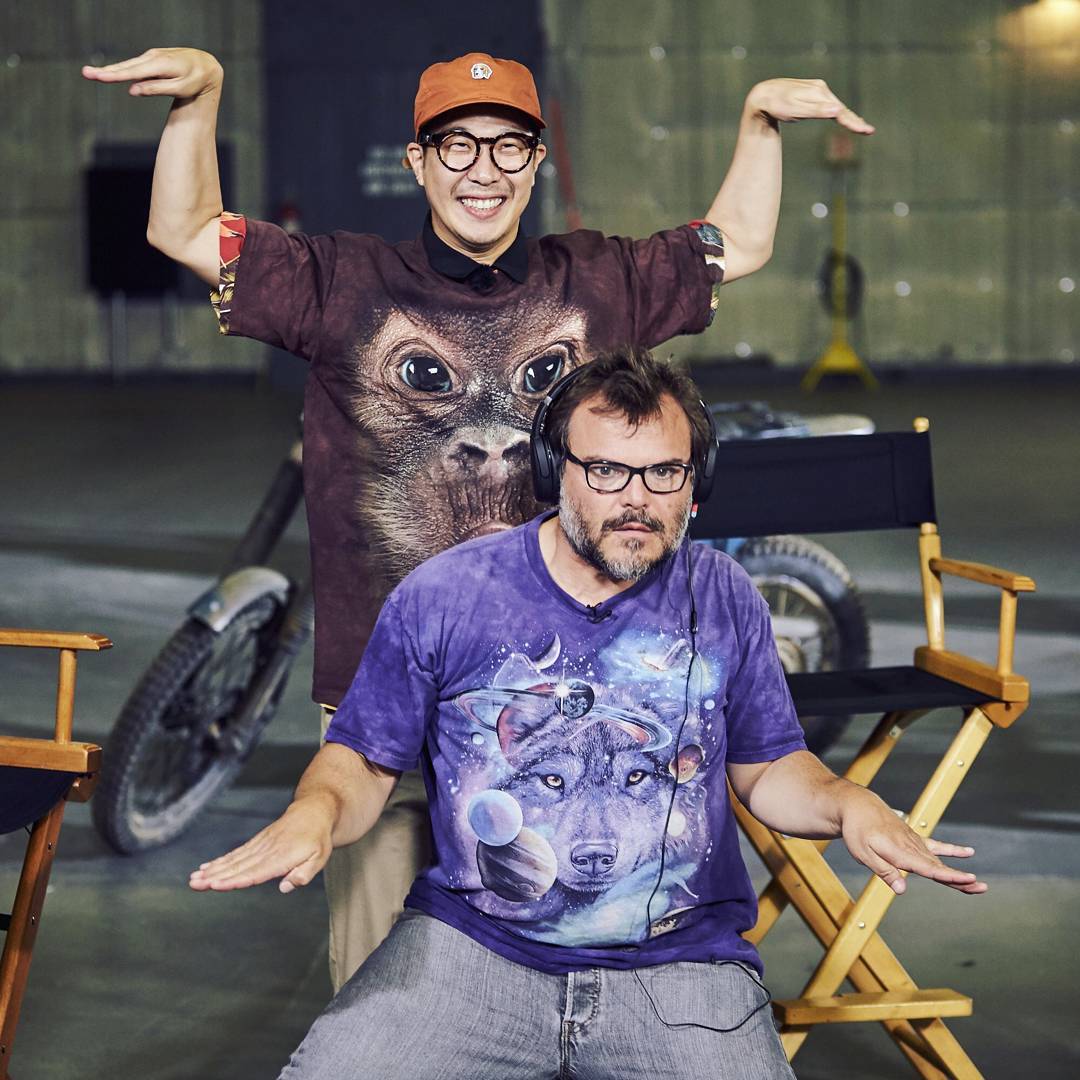 The cast played a game where they had to guess what K-Pop songs Jack Black was listening to through headphones while he tried to sing them.

Even though Jack had never heard these songs before, he managed to sing them surprisingly well! 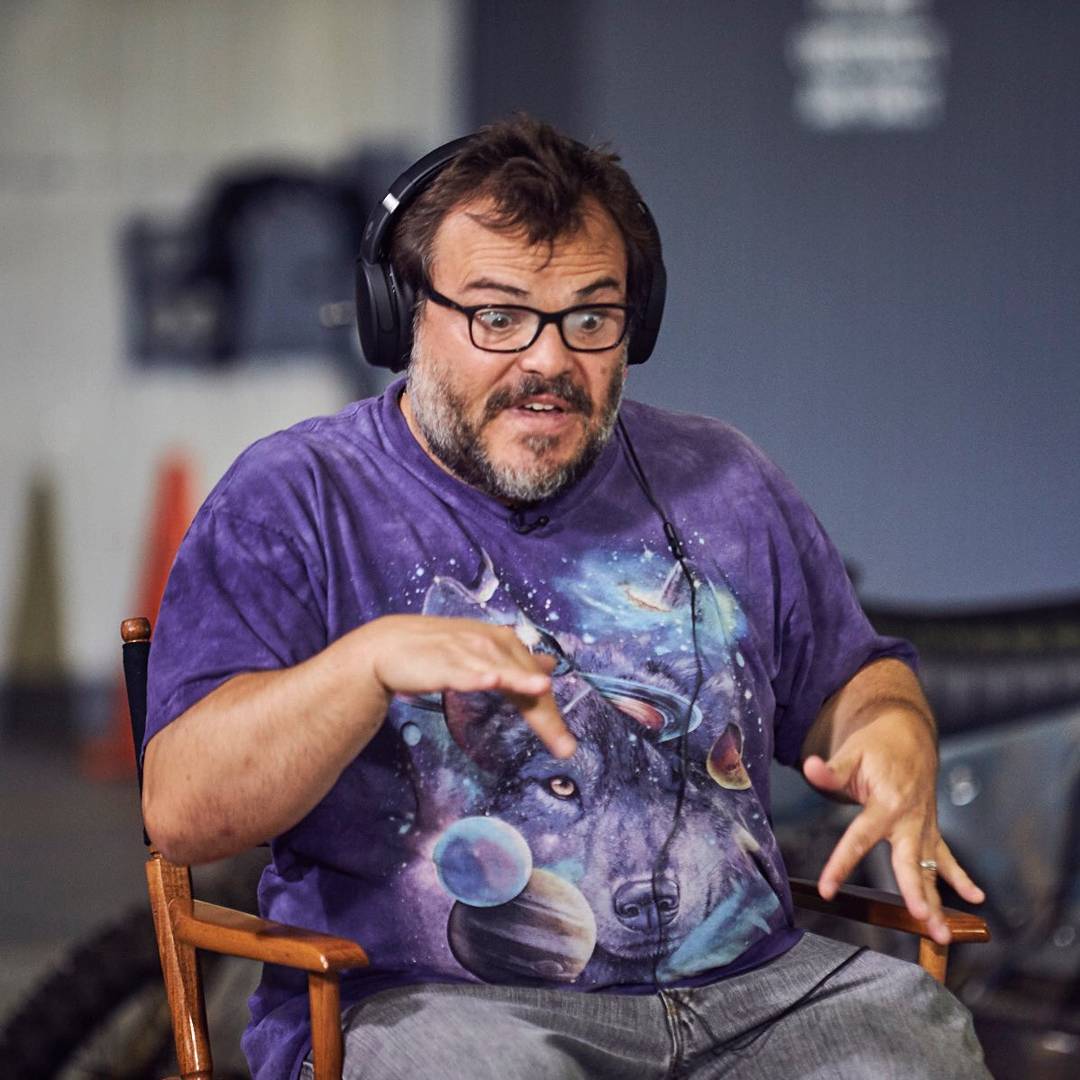 The cast guessed his rendition of Red Velvet’s “Red Flavor” quite quickly!

Jack Black also tried his hand out at singing “나야 나 (Pick Me)” from Produce 101 Season 2.

This isn’t the first time Jack Black has been on Infinite Challenge, having been on an episode last year. 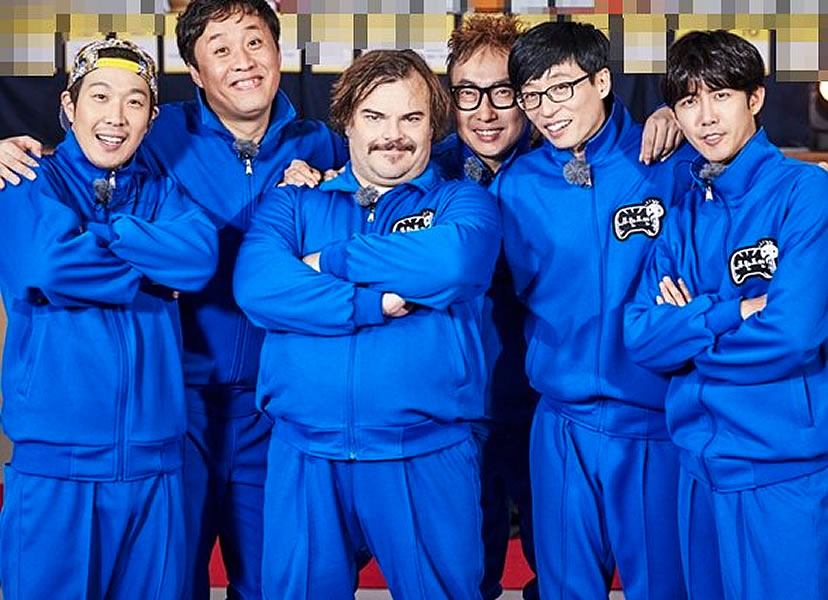 Watch him singing on his most recent appearance below!