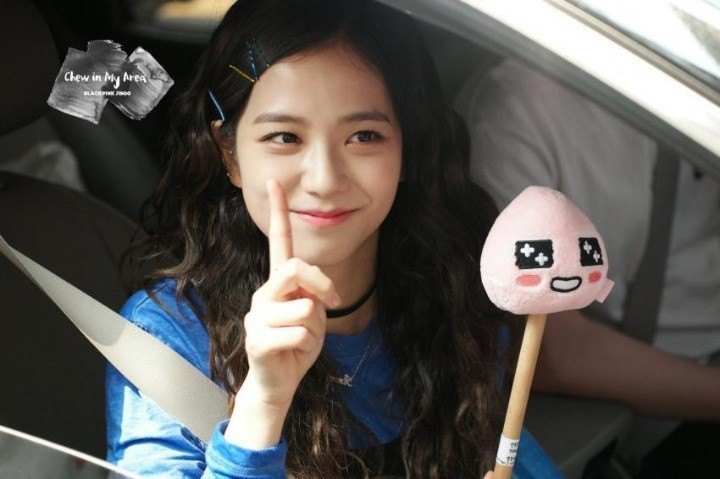 Fans offered a variety of gifts to the lovely ladies. Unfortunately, the girls were forced to refuse them. 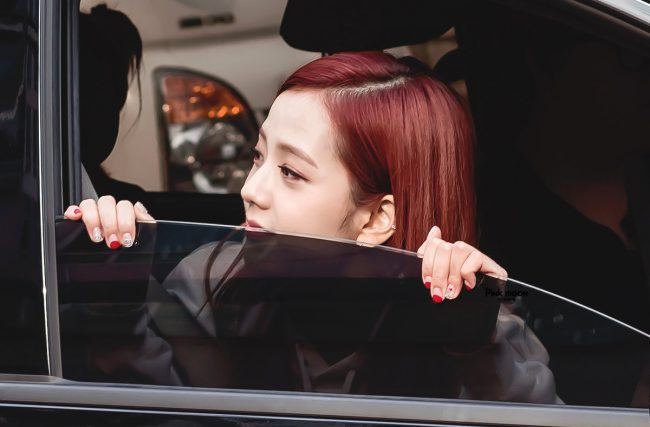 In the video, Jisoo can be seen looking upset as she’s forced to reject her loving fans’ presents.

However Jisoo later accepted what appeared to be a kitten notepad and a small plastic package. 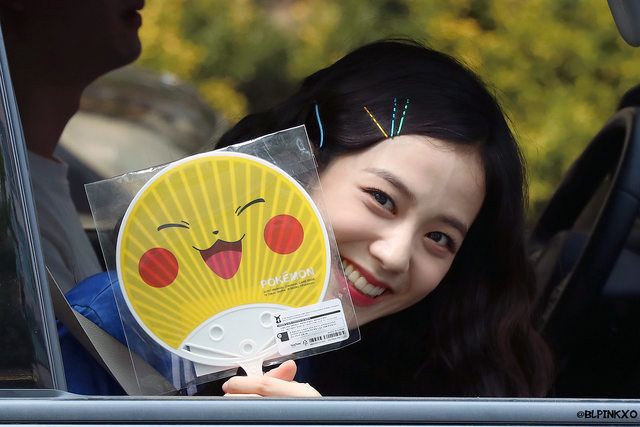 While idols must refuse expensive gifts, they may be able to accept cheaper gifts. 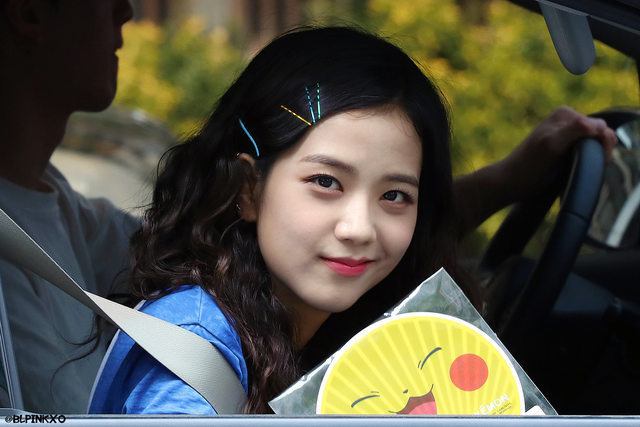 It’s been speculated that this is due to what’s called the Kim Young Ran Law which was passed in 2015. 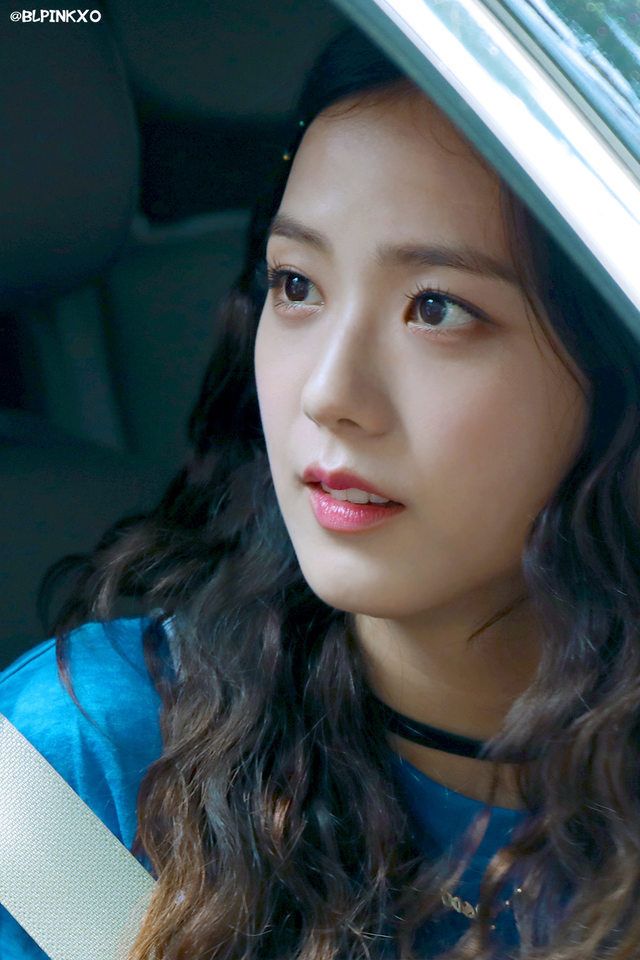 Kim Young Ran is the former head of the Anti-Corruption and Civil Rights Commission (ACRC). The law proposed that any anyone who accepted bribes in excess of one million won, regardless of whether they are given any favors in return, be sent to jail for at least three years. Despite controversies, it passed the National Assembly on March 3, 2015 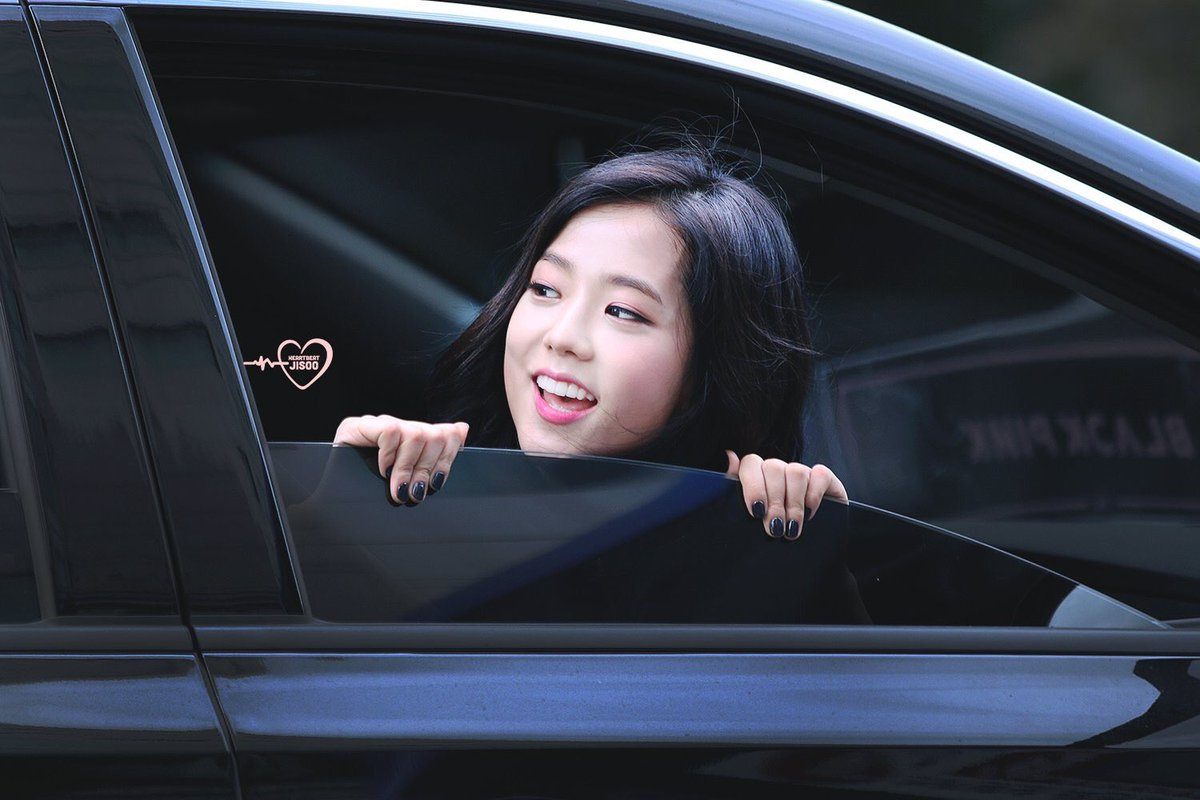