When South Korean president Moon Jae In was young, he was incredibly handsome. 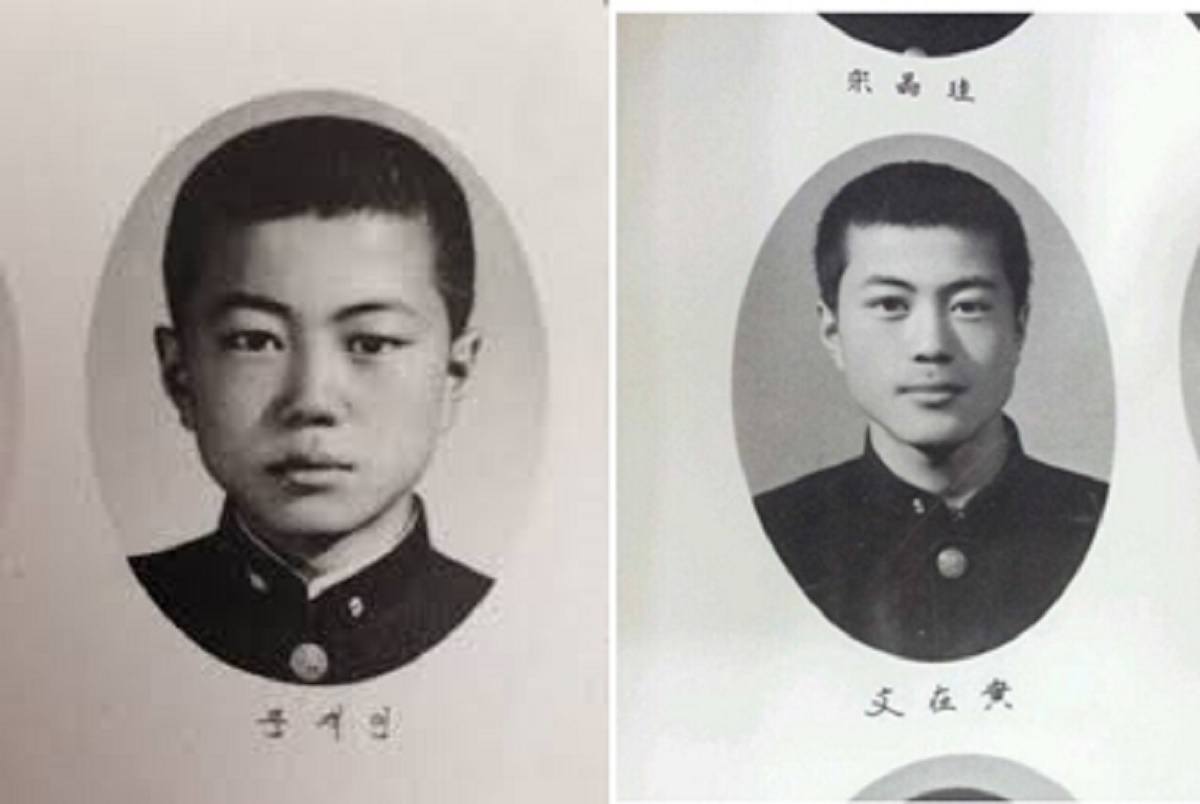 The South Korean president has been recently gaining quite a lot of attention after photos of him when he was younger surfaced on social media.

While the 69-year-old president has a very mature appearance, when he was younger, he was attractive enough to be a model. 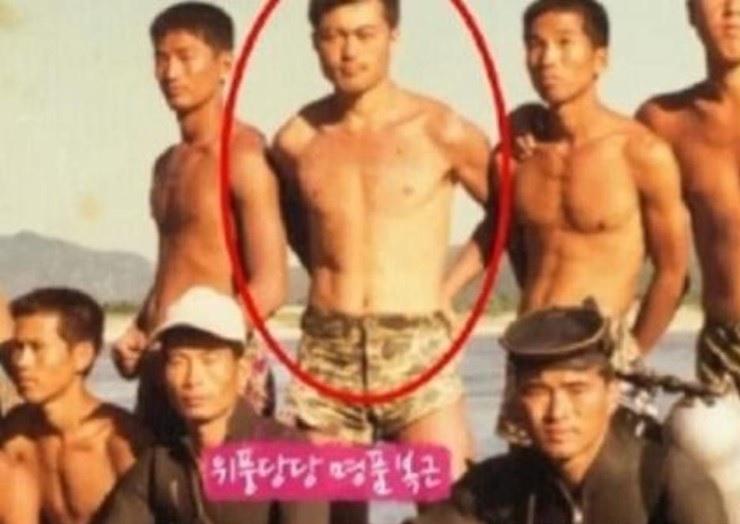 President Moon Jae In is on the right, and he definitely stands out. 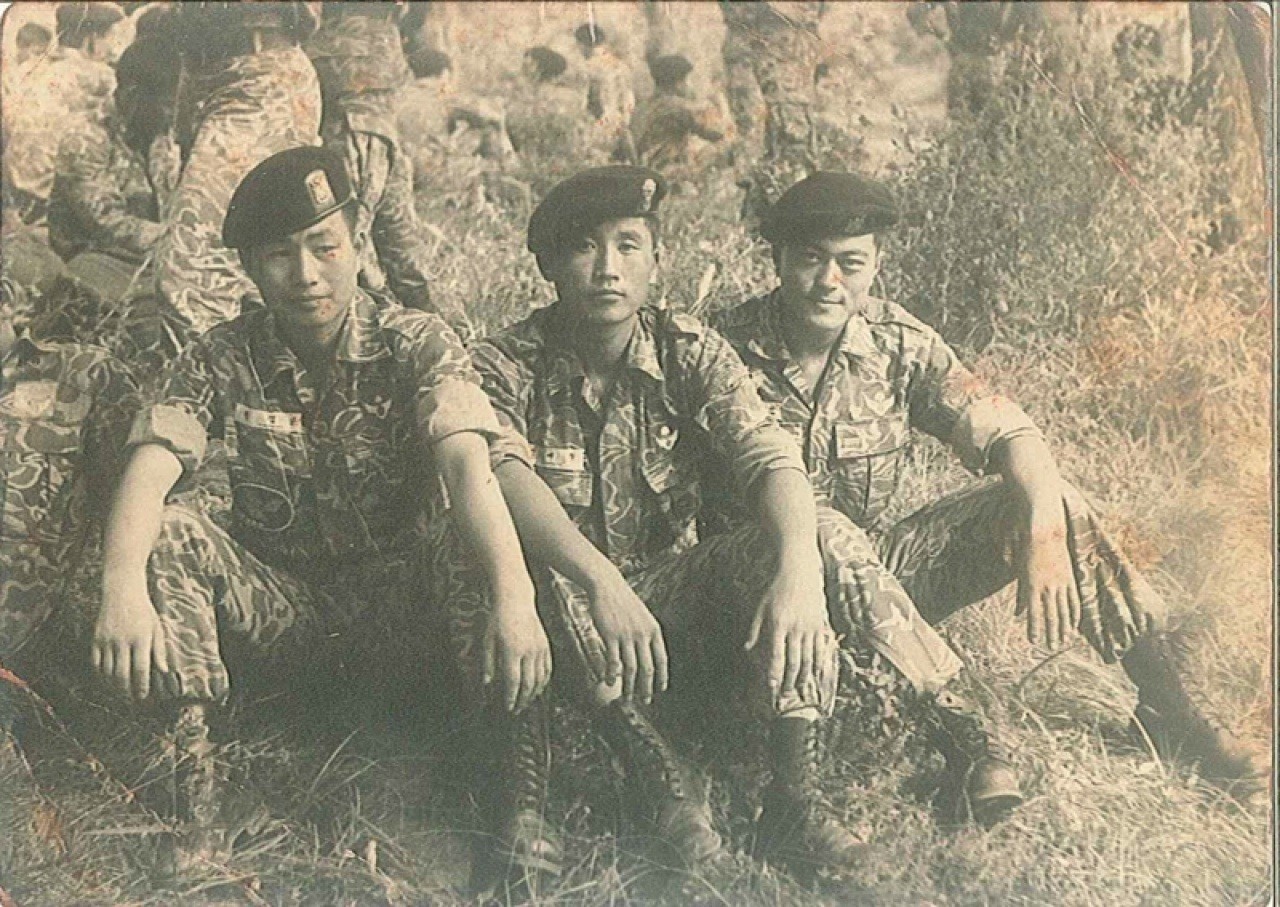 Aging didn’t stop him from being handsome, either! 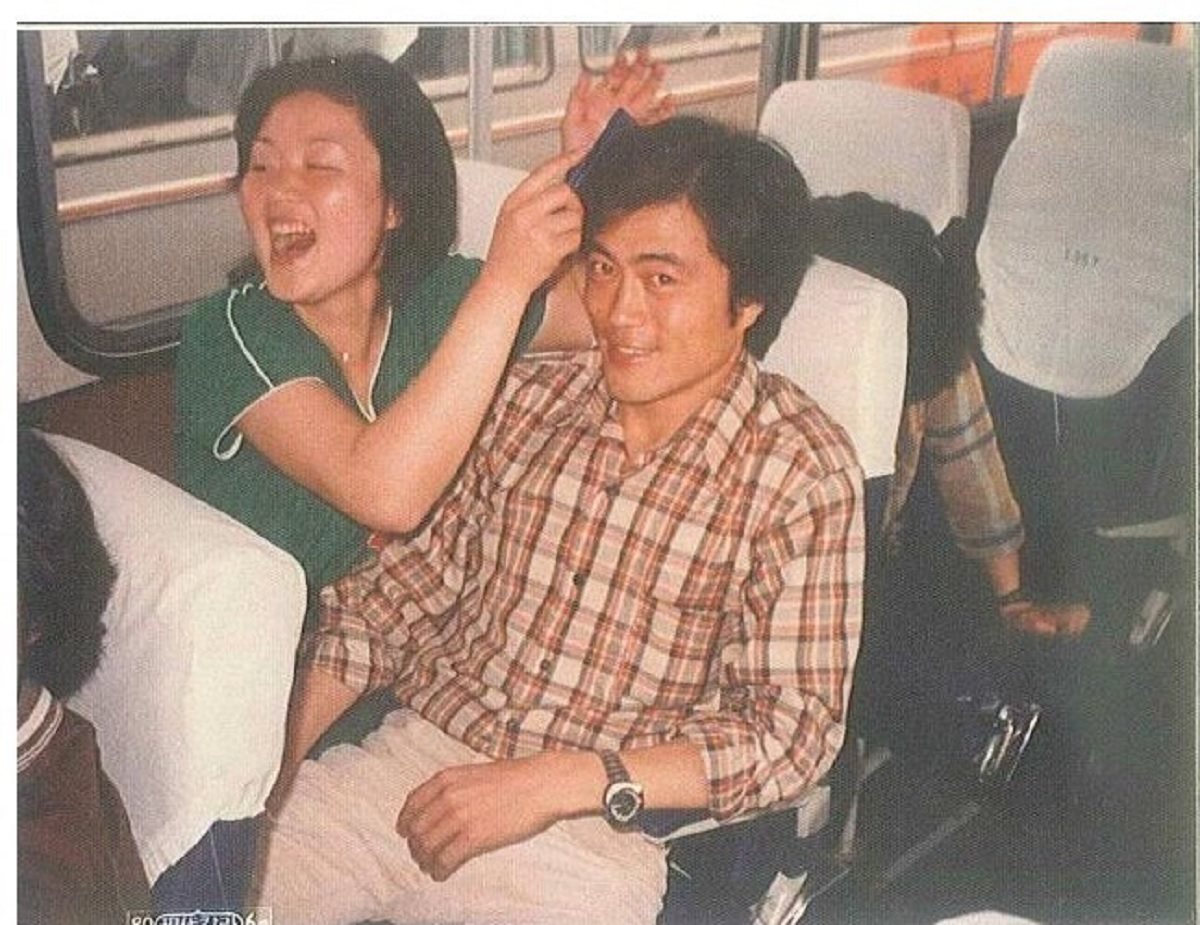 He’s been a charmer his entire life! 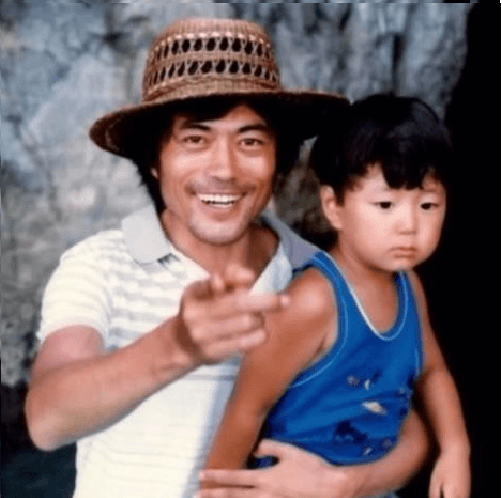 BTS’s V And Jin Can’t Help But Teasing ARMY In “2021 MUSTER SOWOOZOO” DVD, And Even The Editors Were Eager To Help