South Korea has become notorious for being full of incredibly talented and visually-stunning celebrities.

And while there are many handsome male idols and actors in Korea, not every attractive Korean man is a celebrity. For example, a policeman has been receiving a lot of attention online for his good looks after an admirer snapped several photos of him on duty. In fact, he’s become so popular online that fans have even found older photos of him from his past and shared them with other admirers. 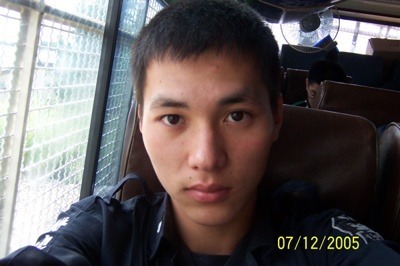 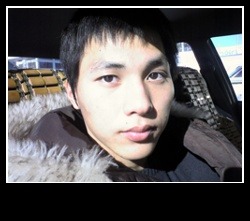