Song Ji Hyo has been praised for her acting skills, straight-forward personality, and impressive visuals.

And while Song Ji Hyo’s beauty has been considered quite unique, fans couldn’t believe it when they saw a reporter on the news that looked like a spitting image of the actress. In fact, many fans even took screenshots of the broadcast and have been spreading them on the internet because of how similar the two look. 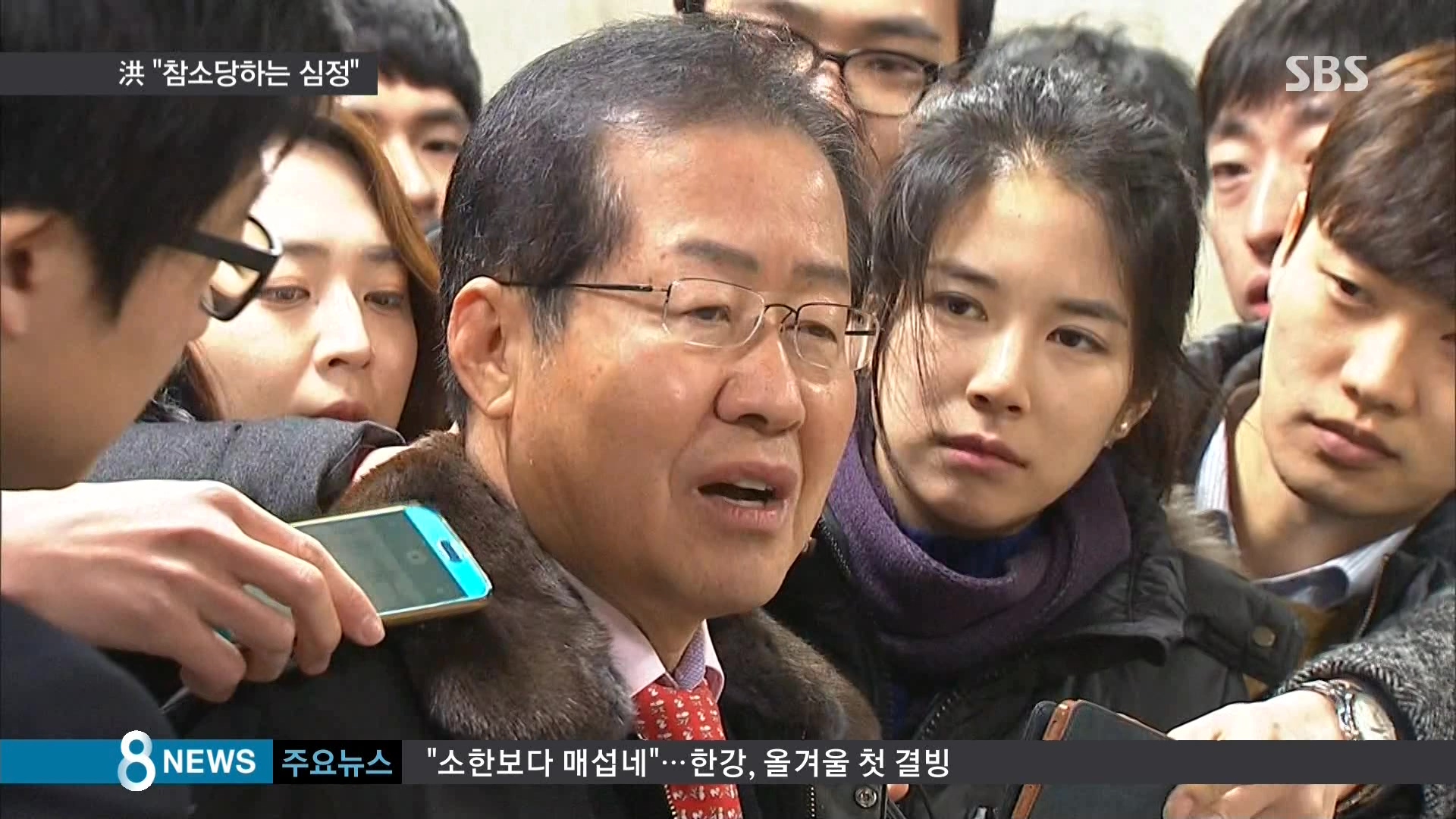