In an interview with Billboard, PSY shared his thoughts about who might be the next big hit among male idol groups.

As the 5th anniversary for PSY’s mega-hit “Gangnam Style” approaches, the international K-Pop star sat down with Billboard to talk about the future of Korean music. He shared his thoughts on who might be the next male idol group to make it big.

While PSY really put K-Pop on the map outside of Asia, many talented groups are getting more international attention recently. With the huge pool of gifted candidates, it would be a hard task for anyone to predict who will be the next group to hit a home run, but PSY did just that.

From BIGBANG to BTS, lots of K-pop boy bands have made history, taking it to another level, and I feel like iKON will be the next generation of continuing that history.

PSY has worked closely with iKon on his most recent album, B.I, collaborated with PSY in a total of 3 songs on the album. One track, ‘Bomb’ features Bobby, who co-wrote the lyrics to the song alongside PSY and B.I. 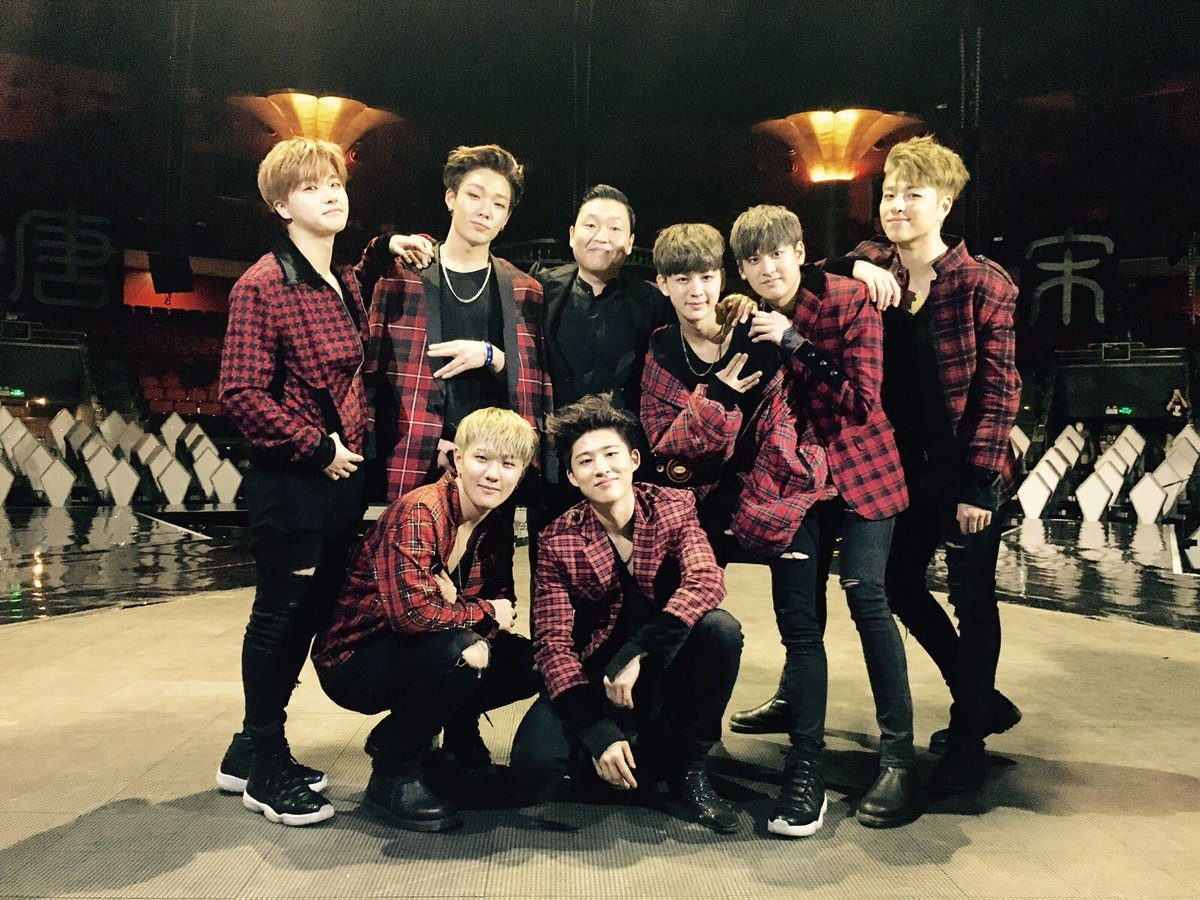 The talented members of YG Entertainment‘s youngest boy group are certainly set out for success, and with the likes of PSY backing them up, there’s surely no stopping them.