Citizens of Seoul are leaving the city at a faster rate than ever. 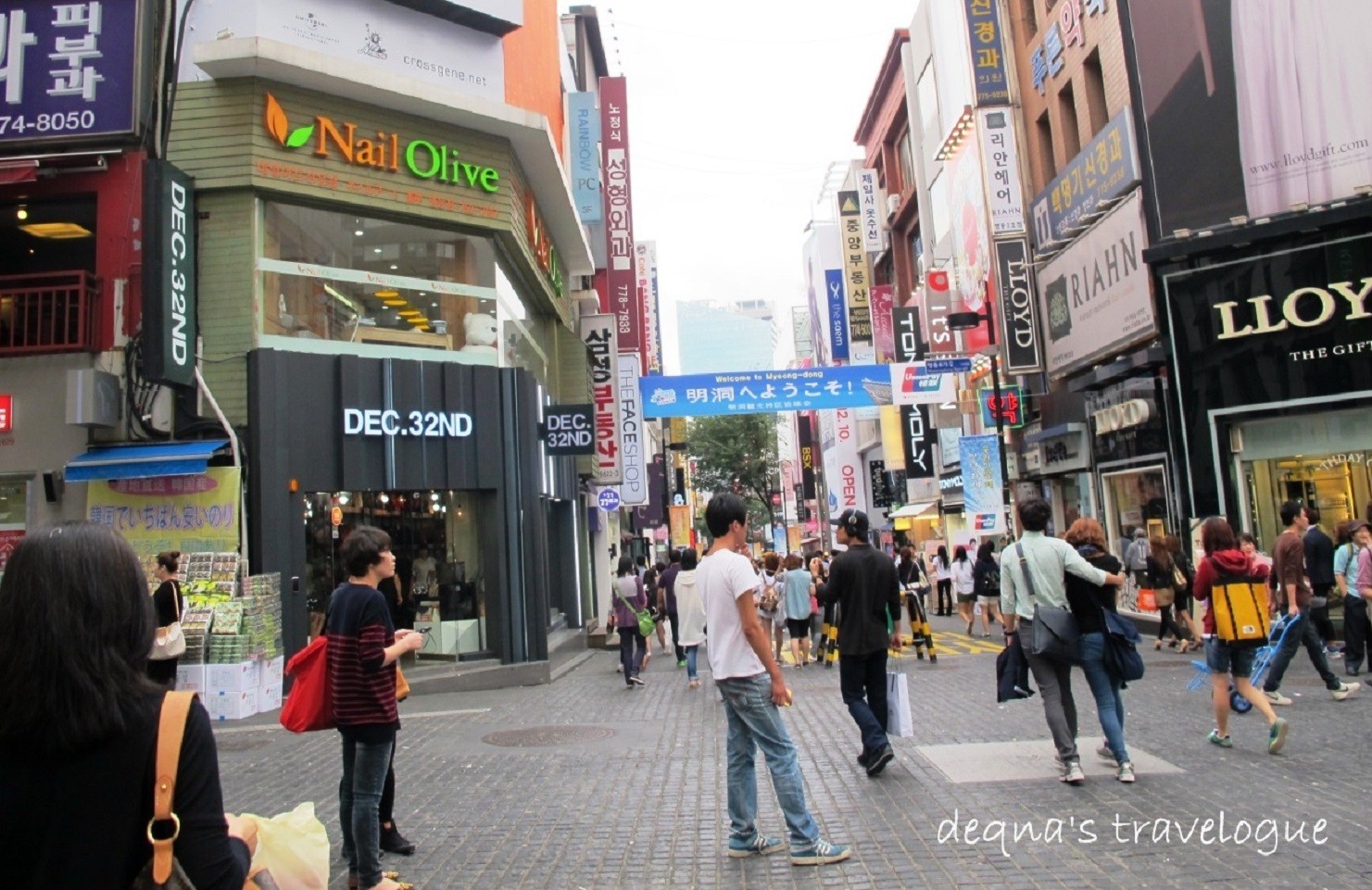 Due to the high living costs, Seoul’s population is dropping quickly as residents move to more affordable cities.

While there are almost ten million people living in Seoul right now, that number is quickly shrinking.

It’s projected that Seoul’s population will go down by 1.13 million residents by 2045. 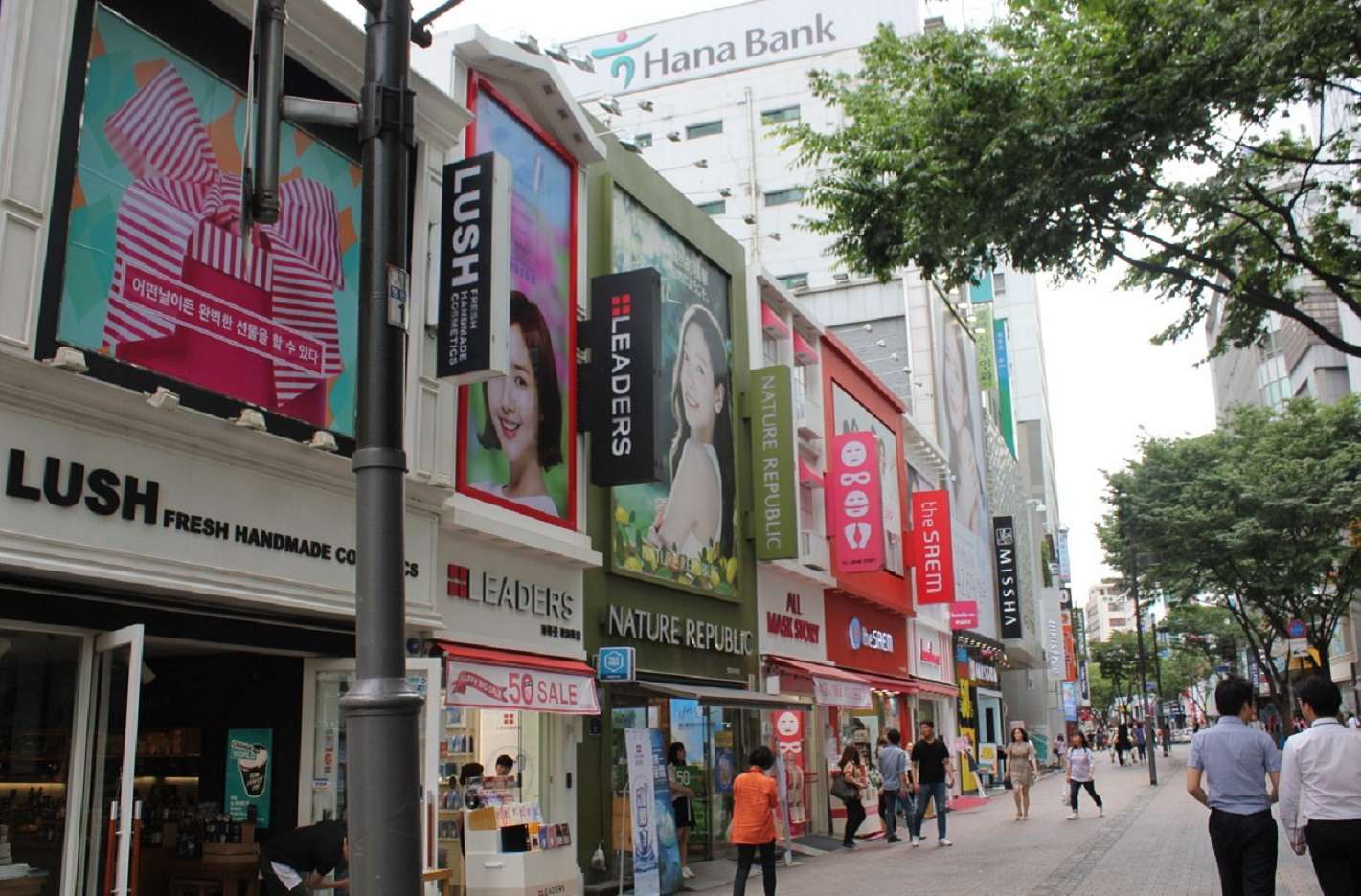 However, other big cities will also face this decline as well.

Gyeonggi, the closest province to Seoul, is expected to see an increase of over 1 million residents, with many commuting to work in Seoul. 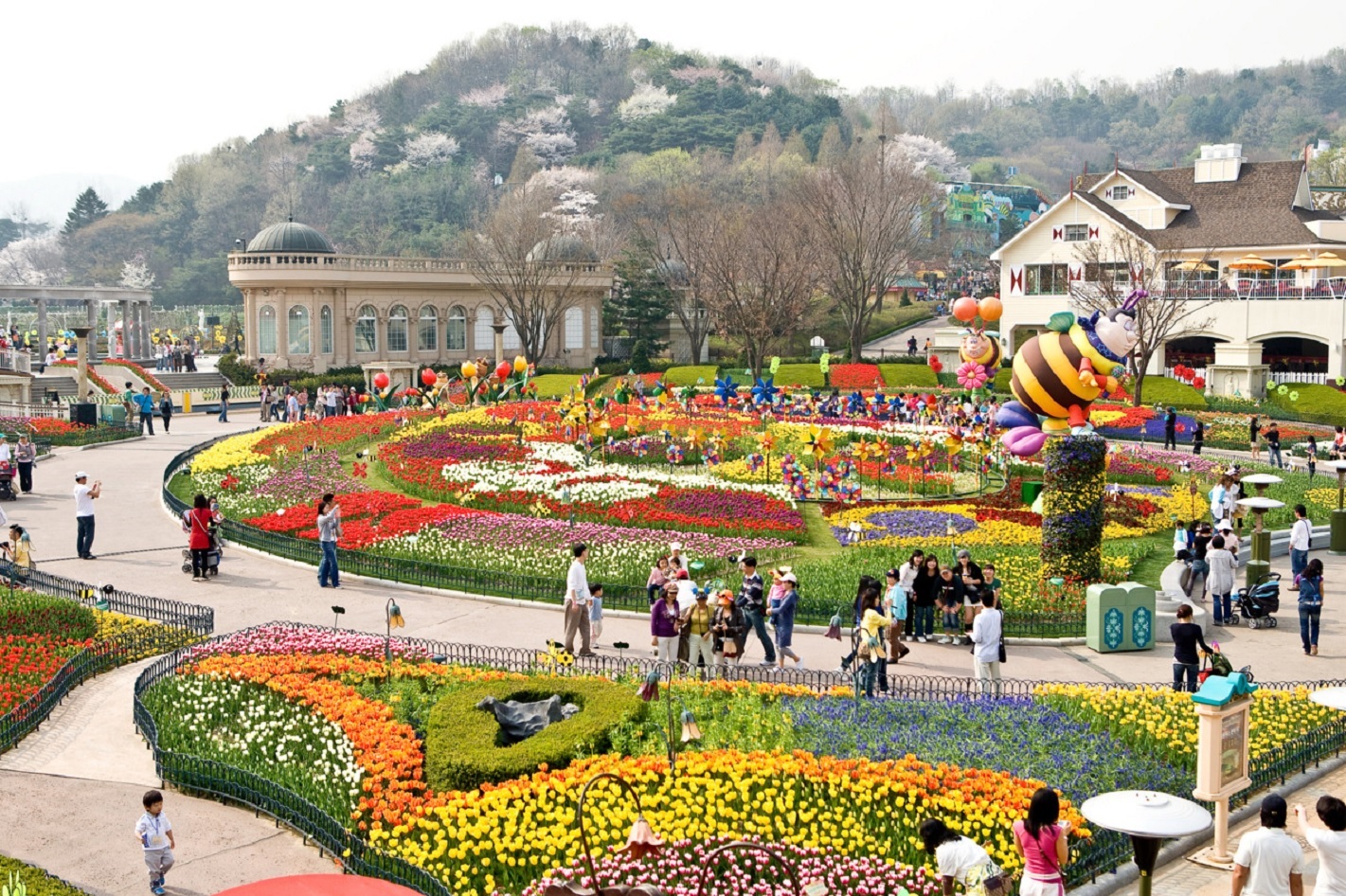 So while Seoul is still the most popular city in Korea, people are just not able to afford living there anymore.