Ryan Jhun, credited as a writer for such bops as SHINee’s “View” and Red Velvet’s “Dumb Dumb”, created a list of idols he would include in the ultimate boy group. 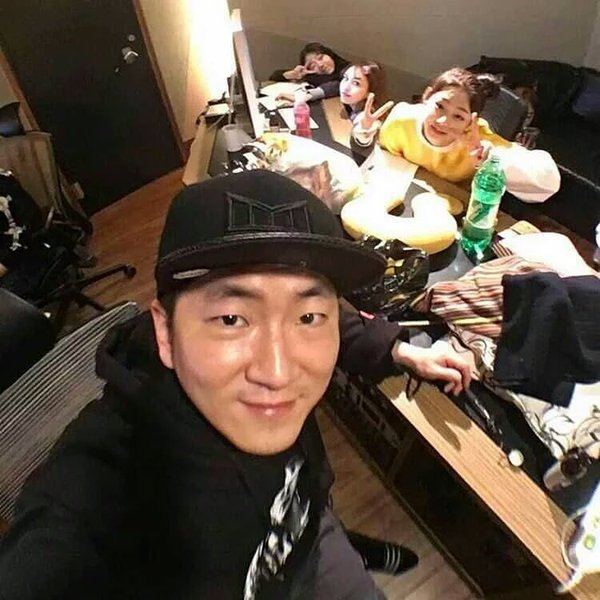 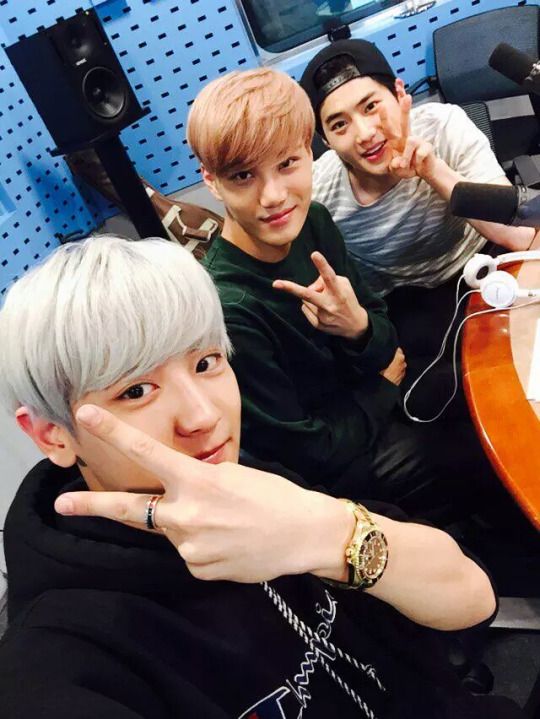 This is in part because, according to Jhun, Chanyeol “fills the stage even when he’s by himself.” 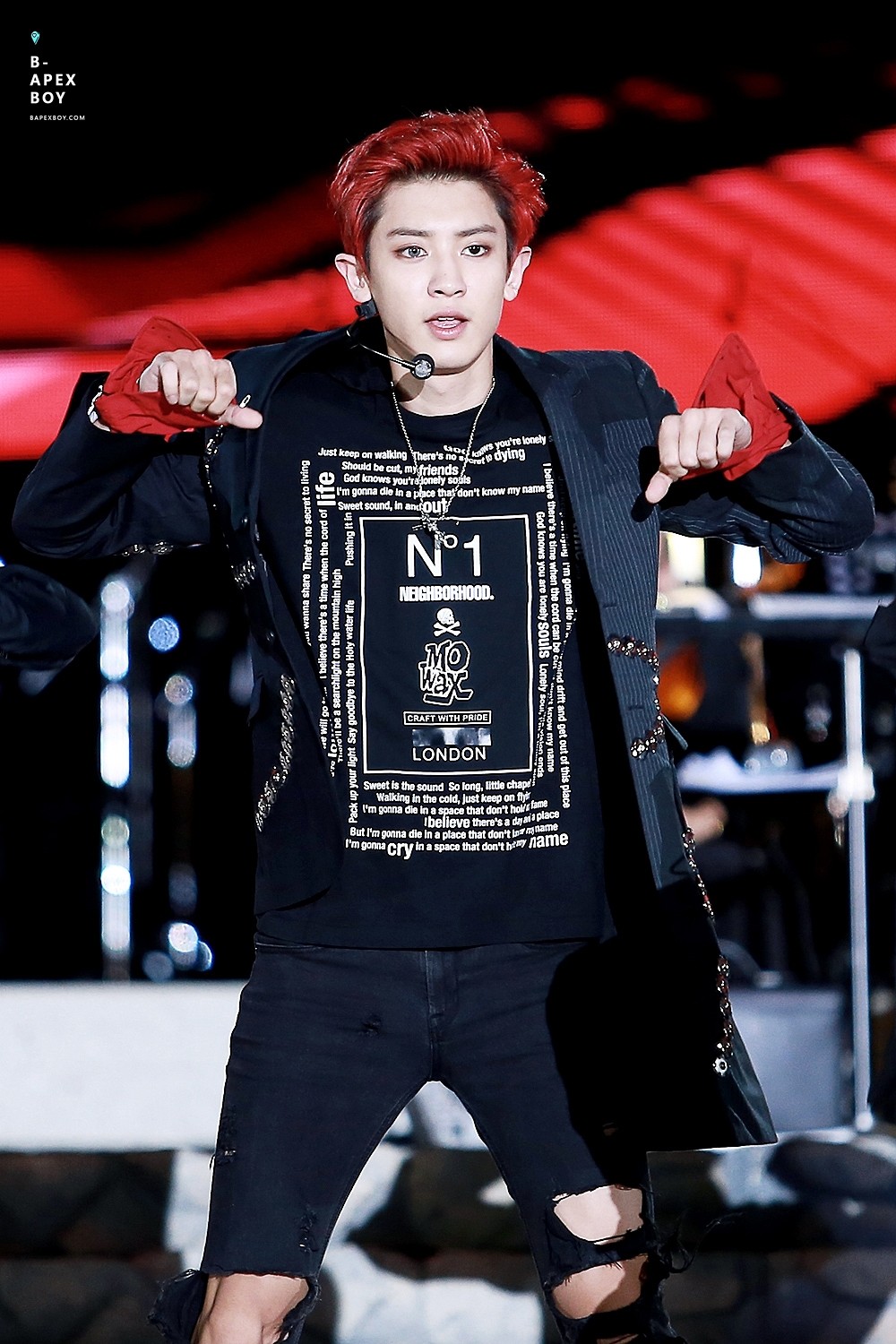 Kai, Jhun believes, is among the best dancers of all idols. 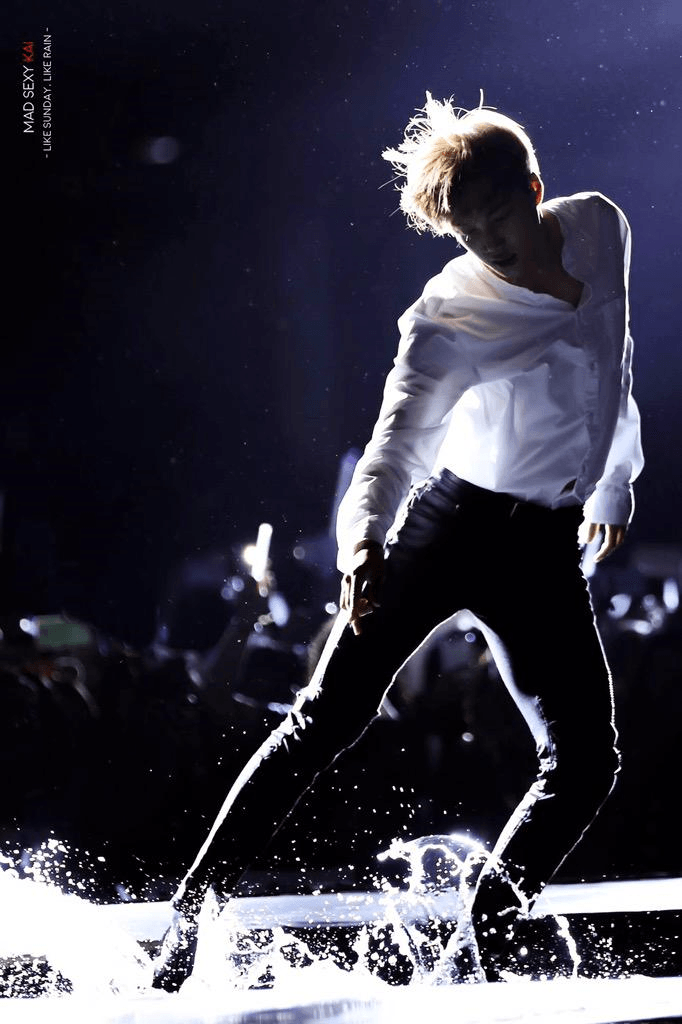 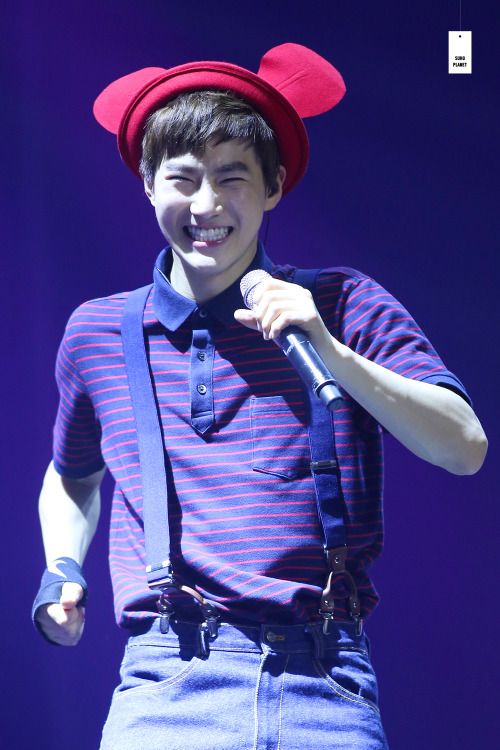 NU’EST’s Baekho was also added into the group as the “lead singer.” 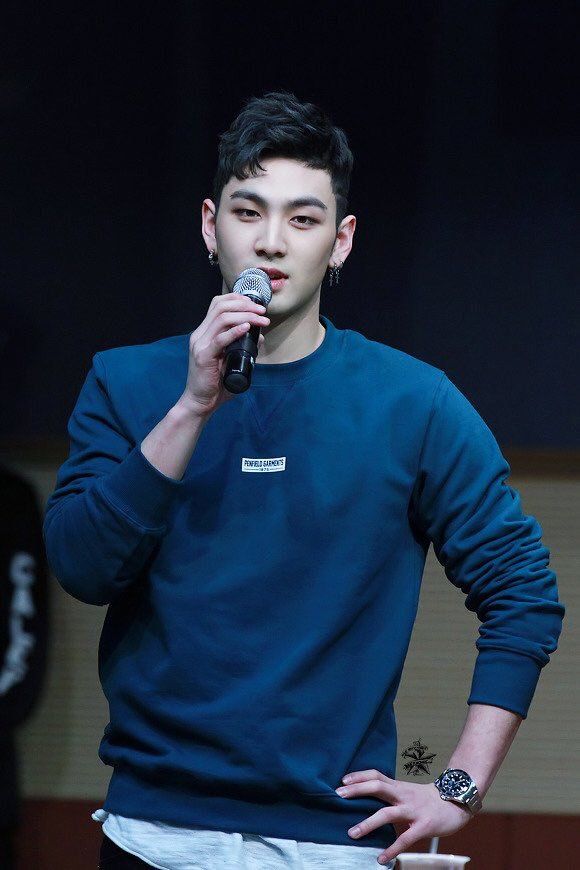 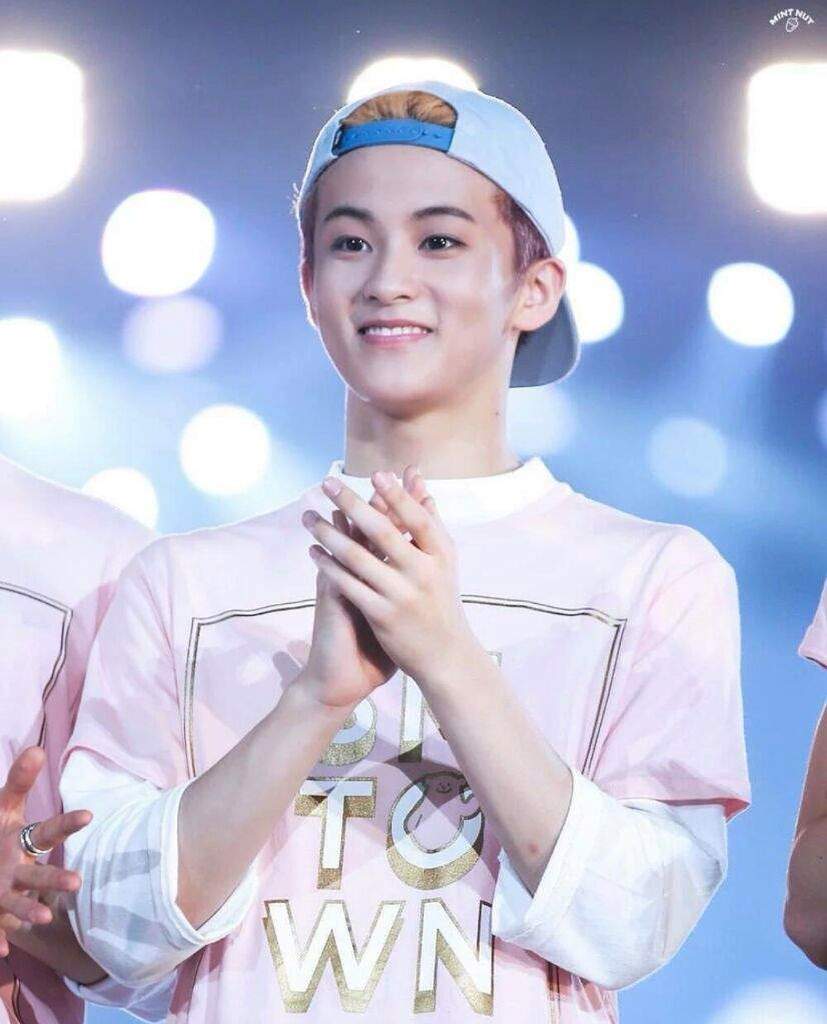 SHINee’s Minho, Onew, and Taemin also made the cut as an “unsurprising” addition to any list of best idols. 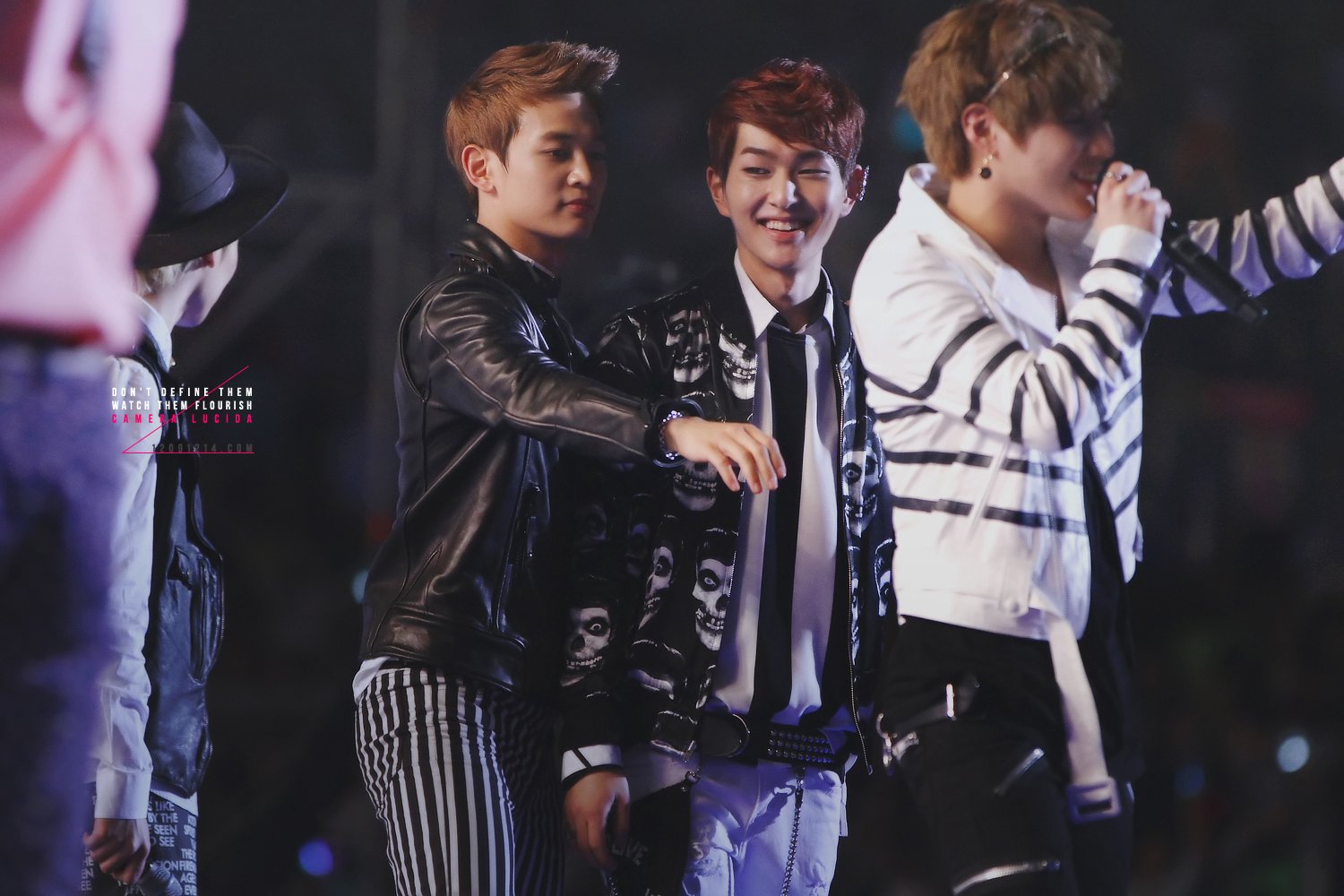 Ryan Jhun’s last, but certainly not least, pick was surprisingly Wanna One’s Daehwi, who “surprised [Ryan] many times with his talent.” 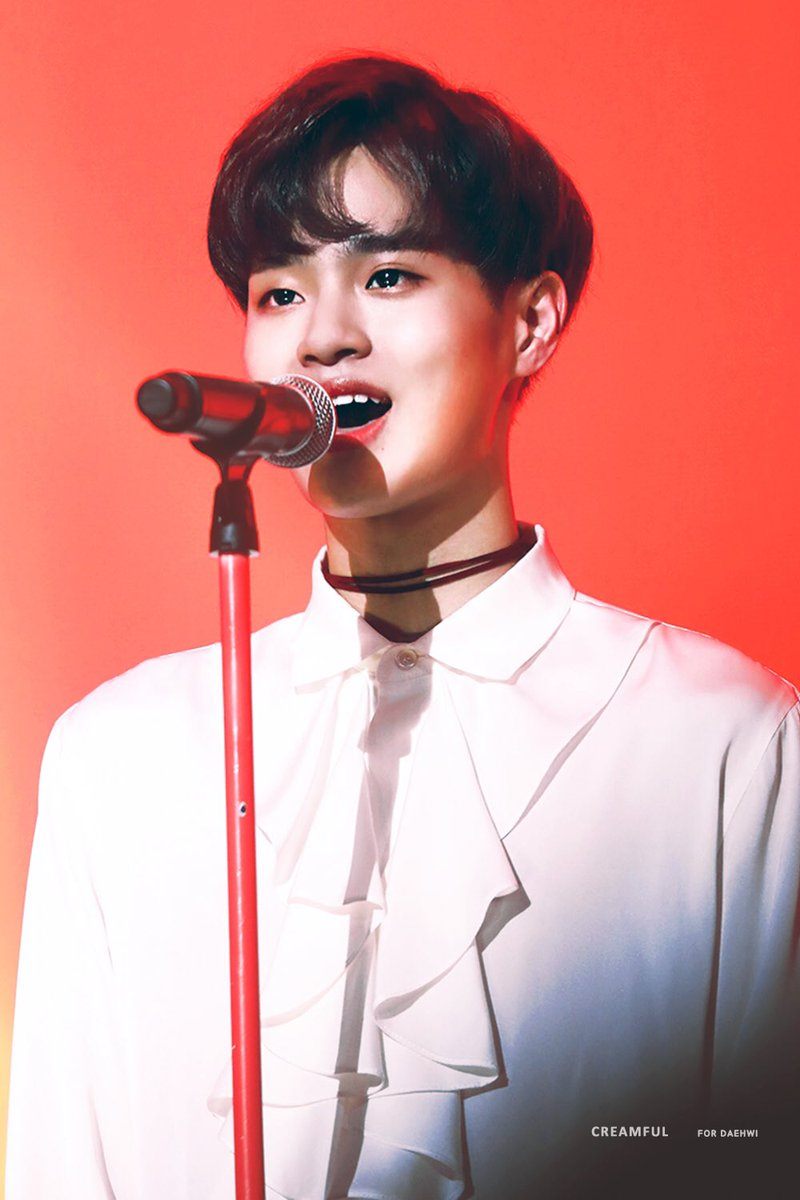 Now THAT would be one talented group!