T.O.P has now officially been released from the military and allowed to return home, due to the drug charges placed against him.

“Since we have received an arraignment notice for T.O.P, he will be released from his position and return home.” — Military Official 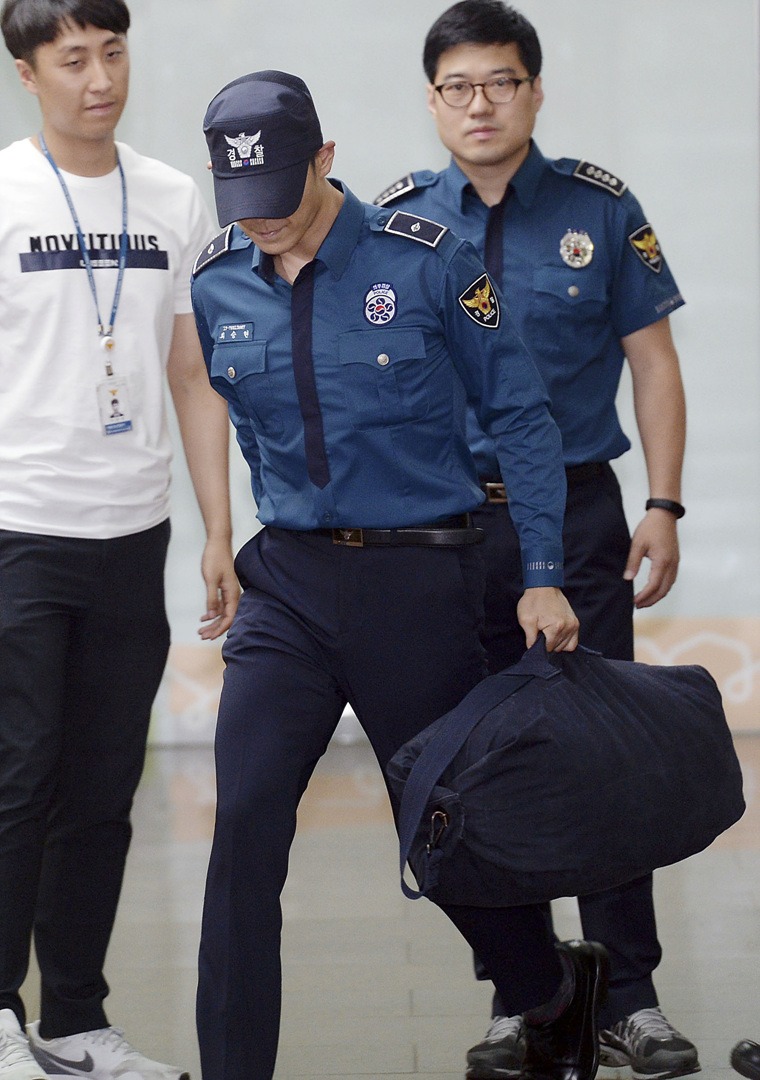 The Seoul Central Court have announced that T.O.P’s case has been set for June 29. His case has officially been presented to the courts and an arraignment notice has been sent.

An arraignment is basically a schedule, stating that a person must appear in court on a certain date.

T.O.P will have to officially state if he will declare himself guilty or not guilty. 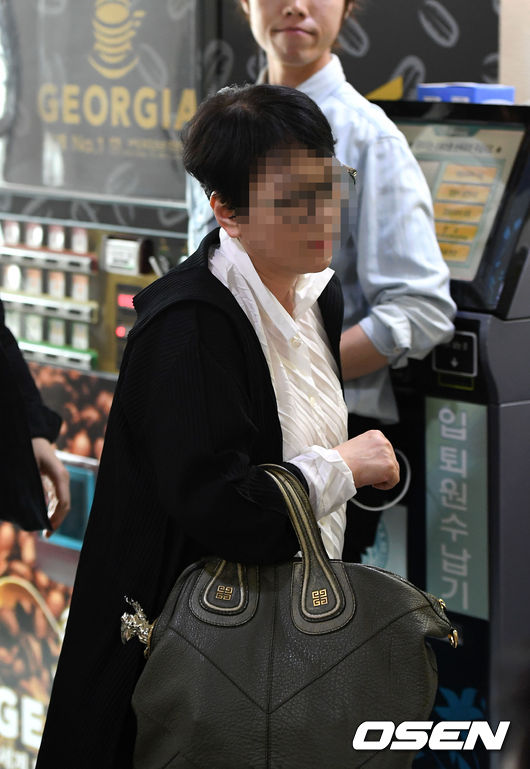 The latest update on T.O.P’s health condition is that he has finally opened his eyes. He was able to recognize his mother and made eye contact with her, thankfully.

It appears as though he is beginning to make a recovery.