TWICE‘s Mina is one of the more active members in the kitchen, and her baking skills are no joke. She frequently makes baked goods like banana bread for the rest of TWICE, and they’re instantly devoured.

If you’re caught up with TWICE’s reality show, TIME TO TWICE, you’ll know that Mina’s a decent chef as well. Still, she prefers to bake more and would rather make dessert for her members’ birthdays than dinner.

Her inspiration came from her mom, who, on Mina’s birthday, baked her a cake and decorated it with the face of Mina’s Lovely.

For those who might not know, Lovelys are TWICE’s official mascot, and there’s a Lovely for each member. 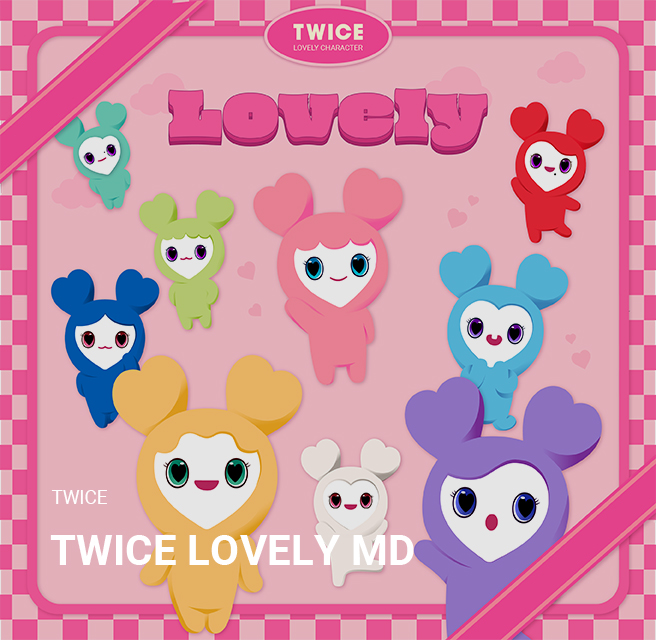 All the members of TWICE have their own individual colors, and the features of the Lovelys are all different, catering to represent each member more closely.

Mina’s, in particular, has a mole on the nose like she does, and she was so touched by her mom’s idea that she hopes to make Lovely cakes for each of her members on their birthdays.

She’s especially excited to personalize each cake, showing how much she cherishes each member.

Any baker knows that making a cake is a lot harder than you’d think, especially if you want to make it tasty and beautiful. Still, Mina is more than up for the challenge, and given that she’s already proven her skills, her cakes are guaranteed to be amazing.

TWICE Gained A New Appreciation For Their Fans Because Of Nayeon’s “Pop!”