A fan captured a video of Yoona seemingly mesmerized by the dreamy aura of BTS’s Jungkook! 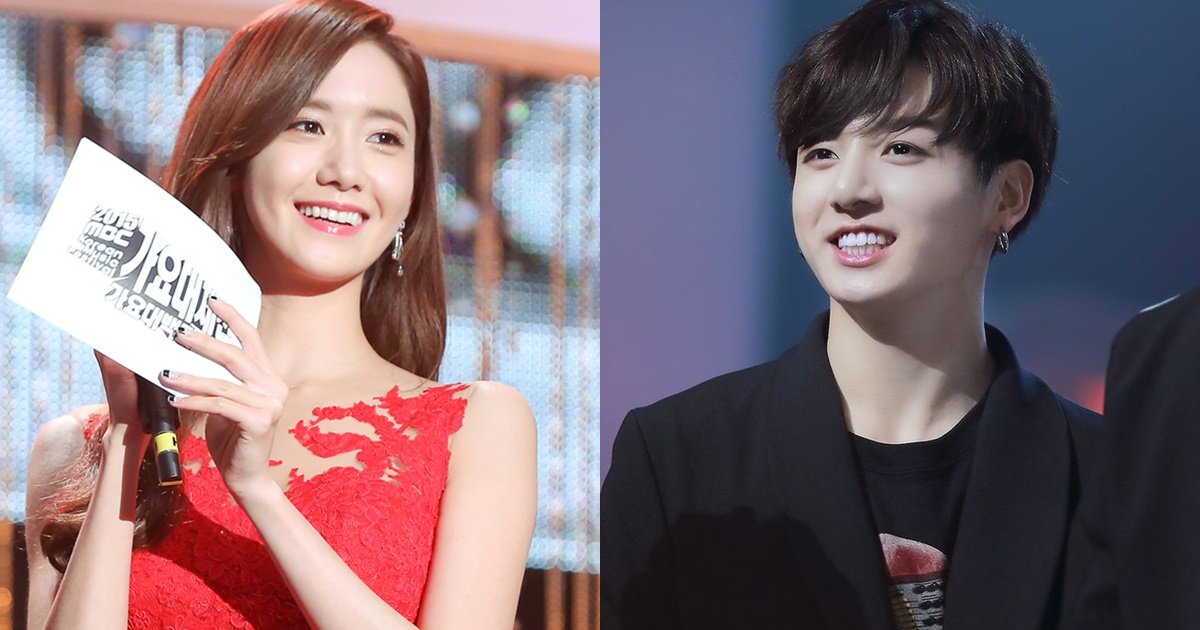 During a Gayo Daejun, Jungkook came up on stage to give a short speech.

Fans soon noticed Yoona in the background with her eyes fixated on him. 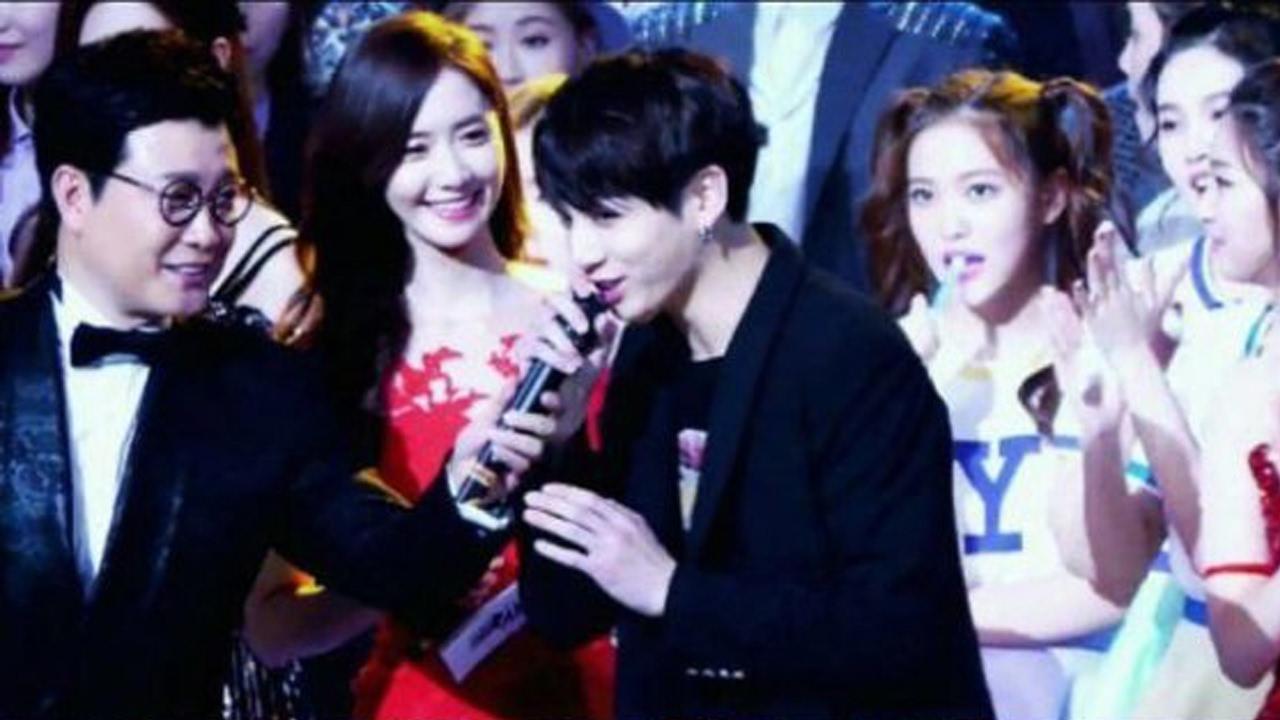 Yoona’s gaze was so tender and loving that fans were jealous of both of the idols!

While he continued to speak Yoona could not help but smile at the maknae.

Fans say that Jungkook’s visuals were so powerful that it even caught the attention of someone as renowned as Yoona.

Check out the complete interaction below!