After Apink’s performance on Sunday on SBS’s Inkigayo, member Chorong has been criticized for her vocals.

Member Park Chorong was not only criticized for her live performance but also for the alleged auto-tuned voice on the digital version.

Originally titled “Apink Park Chorong is really bad at singing,” here is the direct translation of the post and the comments below: 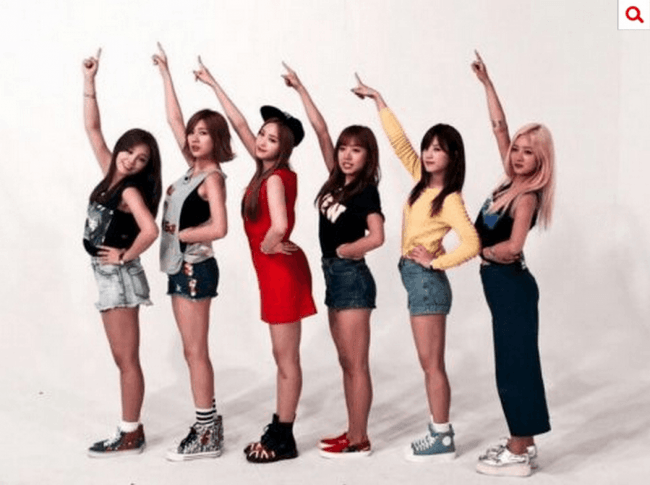 “When they were performing the ballad song, Park Chorong was getting all the beats wrong.

“I actually like Apink’s song except for Park Chorong’s parts.. I thought I was only feeling this way but everyone around me is talking about it as well.. yup yup

“Even the digital version, it seems that her part is auto-tuned.

“I can tell she can’t sing…

[+299, -36] A Pink’s fans also blame her voice but in honesty, she just can’t sing. Look at Heyne, her voice isn’t normal but she can sing. A normal person is better at singing than Park Chorong.

[+224, -28] Everyone felt that way except for the fans haha I saw it through my cell phone but I questioned whether if she is a singer as soon as her part came out