After all the teasing, YG Entertainment and Naver Music released exclusive concept images from BIGBANG’s promotions for “Loser” and “Bae Bae.”

After waiting for 1,157 days since their last release, fans of the group are treated for more image-worthy treats.

On May 1st, the agency updated BIGBANG’s official Facebook page and Twitter account with individual shots for M featuring G-Dragon, Taeyang, T.O.P, Seungri and Daesung, posed as their characters in their music video for “Loser.”

Furthermore, Naver Music also released their own set of exclusive images. A bonus shot of all the members was also included!

It was previously reported that BIGBANG flew to Los Angeles, California to film the music video for “Loser,” which has managed to reach more than 5 million views since its release.

The group will be making their first round of promotions this weekend on SBS Inkigayo. 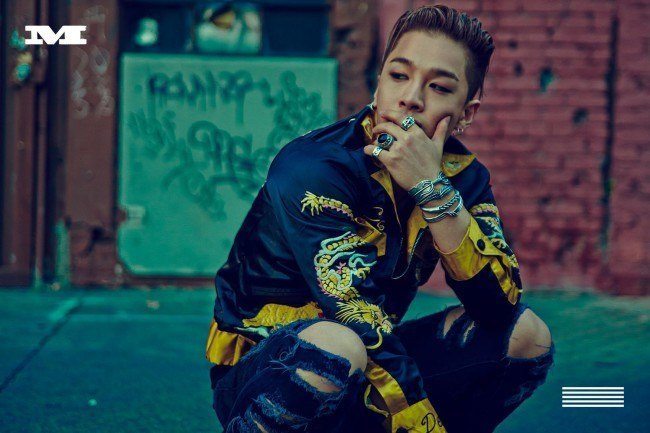 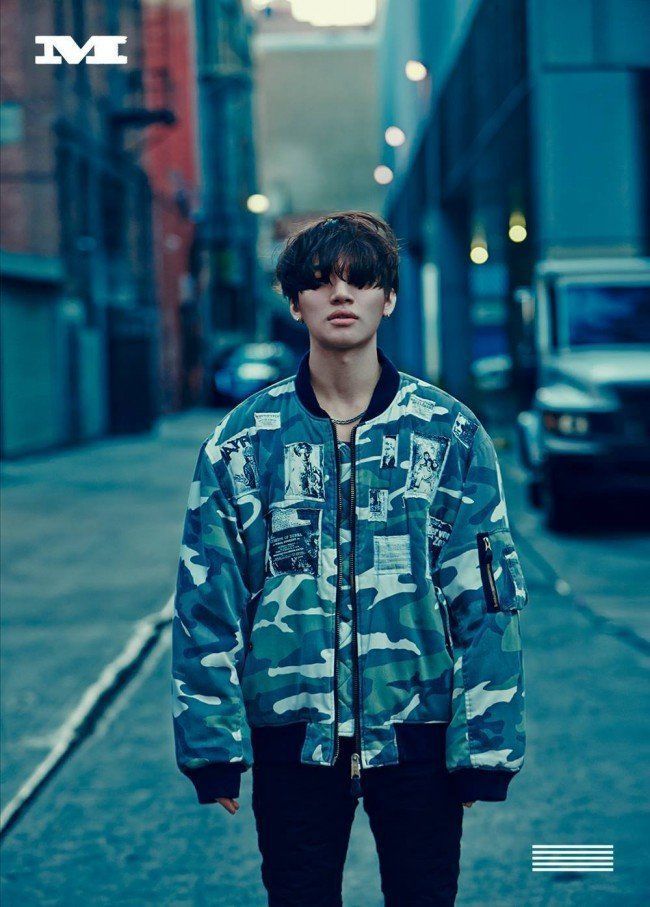 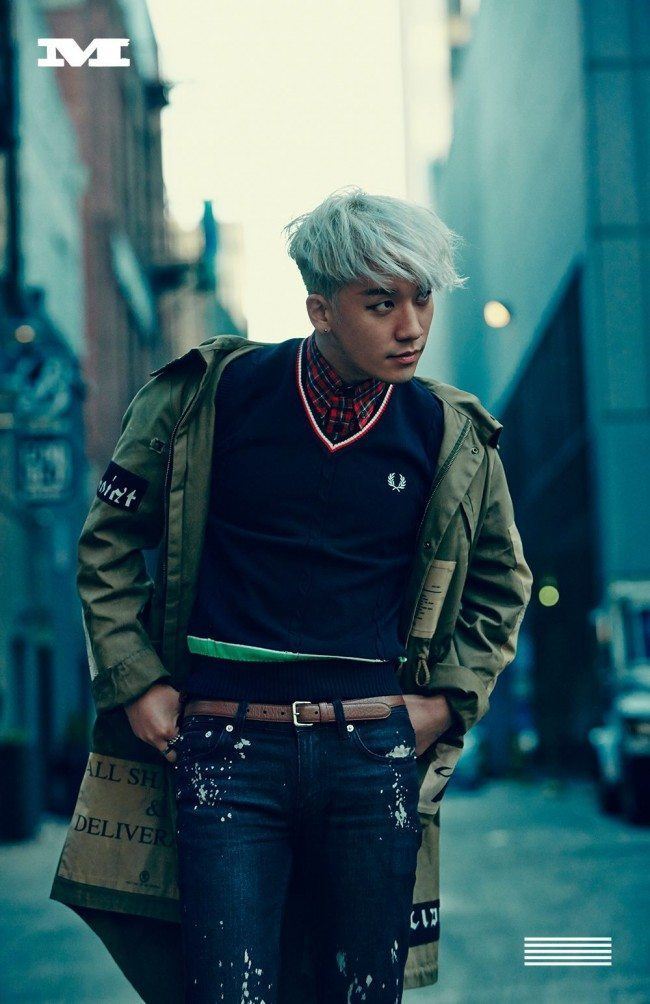 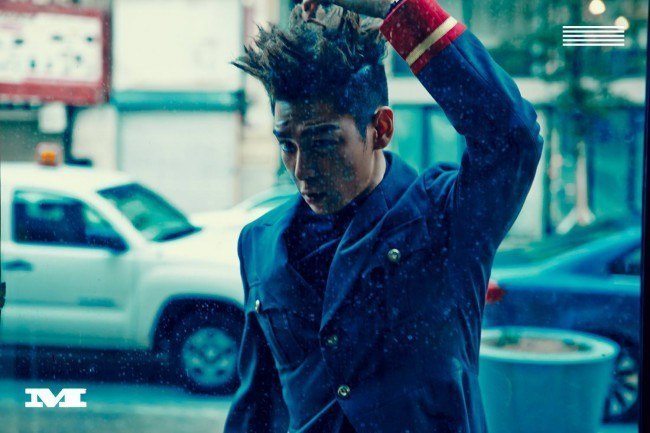