Originally posted on Pann, a netizen shares her experience attending A Pink’s concert which may lead to an actual relationship between her and her guy friend.

Titled “I Went to A Pink’s Concert With Best Guy Friend,” here is the direct translation of the post and comments below.

This guy friend of mine is just a friend who sat next to me in middle school. He saw a picture of Bomi and asked me her photos hahahaha So, he asked for my number and we exchanged numbers hahahahaha. We were saying to each other ‘ohh so your a A Pink fan too????” hahahaha

We would exchange information regarding A Pink by talking and messaging everyday hahahhaha. Then, I started having feelings for him and started liking him..

And then this just happened.

It felt like I was on top of the world T_T I get to watch A pink perform and I get to go to the concert with him alone.. I was so happy.

It felt like I was on a date for the whole day.. We met early in the morning and was on the bus together for almost 2 hours, went to go eat some good food T_T_T_T It felt like a dream. And then after the concert!!!

Around 8 PM? He said he was hungry so we went to go eat some chicken feet. T_T_T

And then on the bus!!! I tried not to fall asleep so I don’t show him my bad sides.. but then he was sleeping next to me hahaha I was watching him sleep pretending nothing was going on. But then he was just knocked out and continued to sleep hahahah. I don’t know what was in me but I started closing my eyes pretending to sleep and put my head smoothly on his shoulder hahahahahaaha He was sleeping anyways…

And then when he took me home, he told me he wanted to take me to another concert! T_T_T

We are not attending the same high school now T_T_T_T__T_T_T_T

I was really wondering if I should have confessed or not during middle school but… what should I do now?” 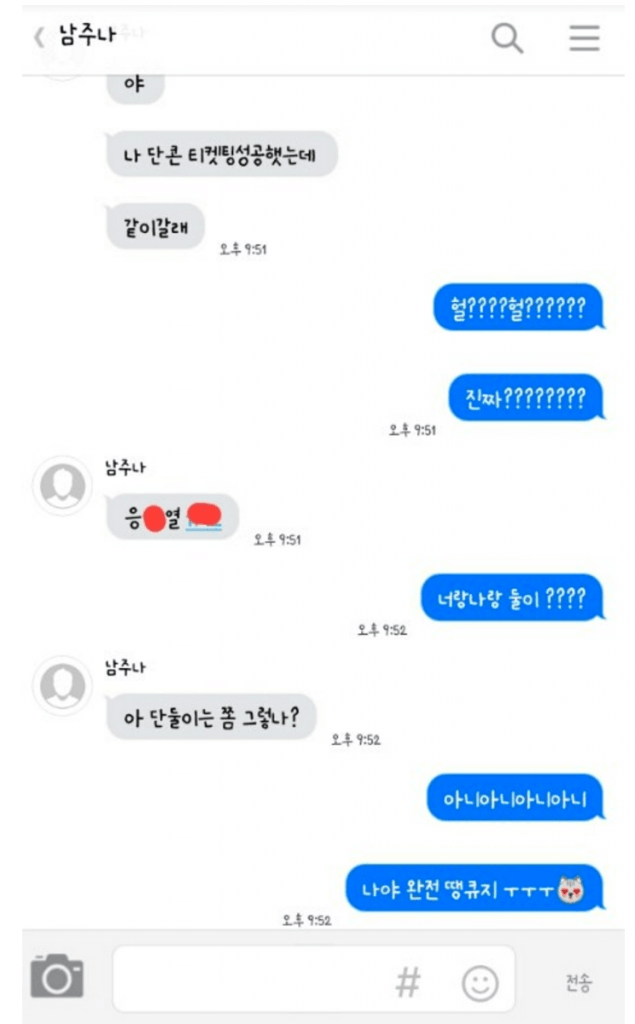 Boy: Do you want to go with me

Boy: Oh is it weird going just us two? 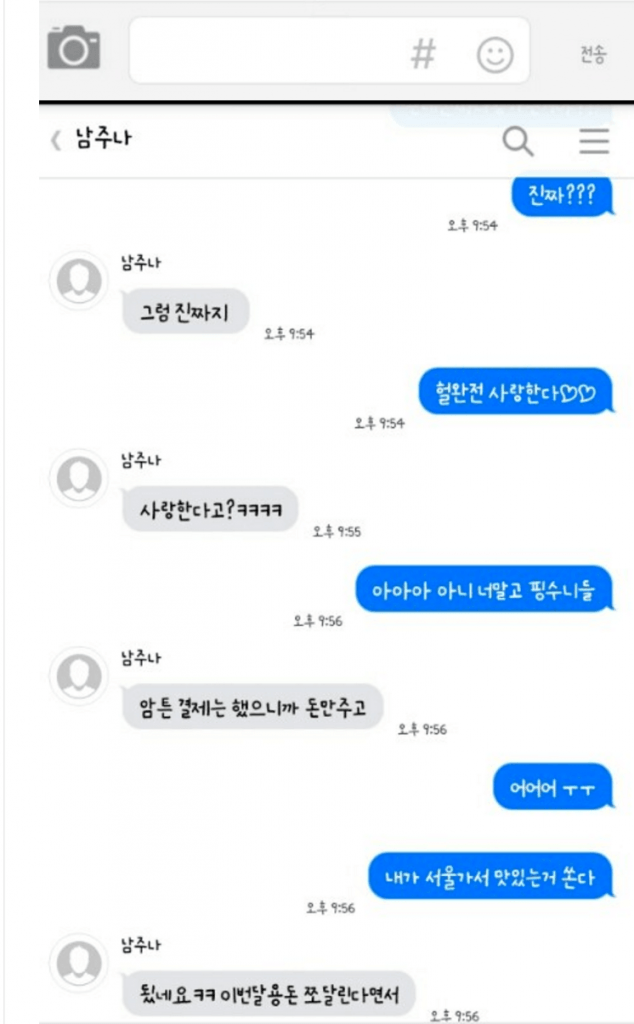 Boy: Are you saying you love me? hahahaha

Girl: Ah ah no no I mean A Pink

Boy: Well I already paid for it so you don’t have to pay

Boy: It’s okay haha you told me short on allowance 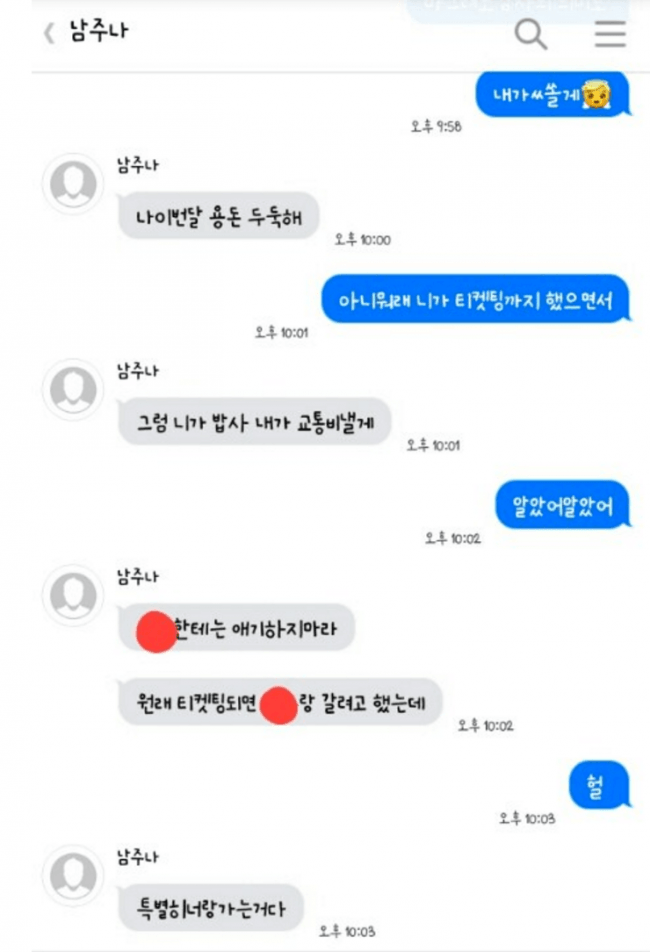 Boy: I have enough allowance this month

Girl: What are you saying? You even bought the tickets

Boy: Okay then you buy food, i’ll pay for transportation

Boy: I was supposed to go with him when I first bought them

Boy: But I’m specially going with you 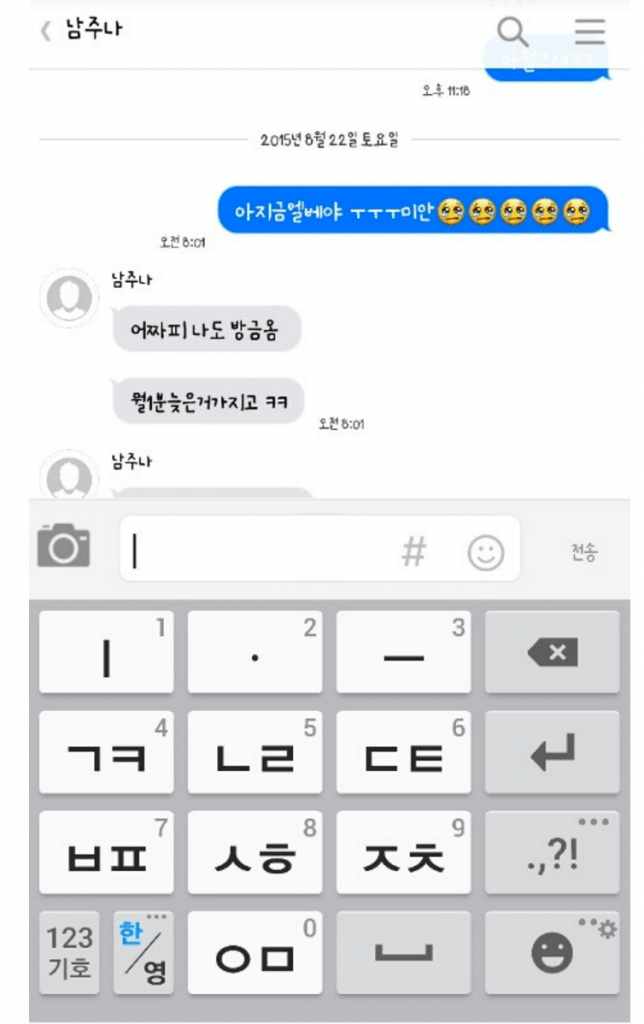 Girl: Hey I’m on the elevator now T_T_T Sorry for being late 🙁

Boy: Who cares being one minute late haha 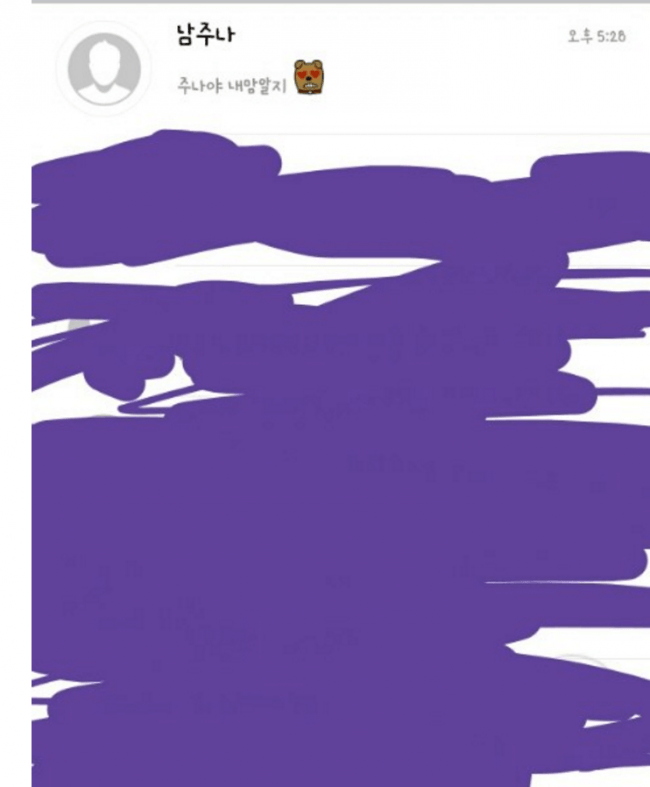 This is what we talked earlier this afternoon hahaha

I told him that I would give him a A Pink CD.. 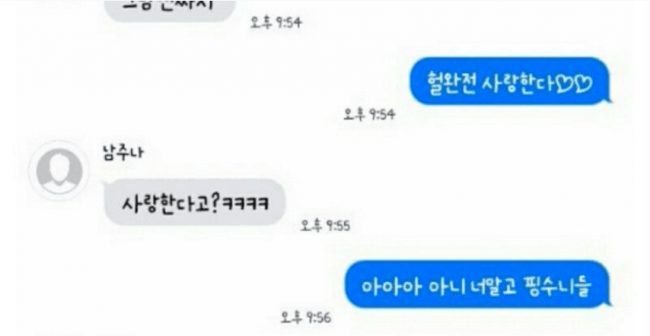 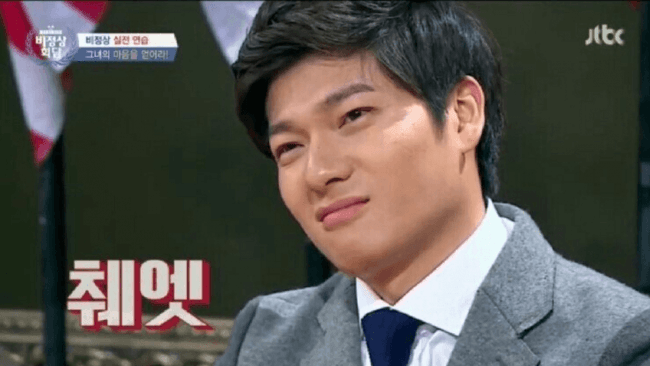 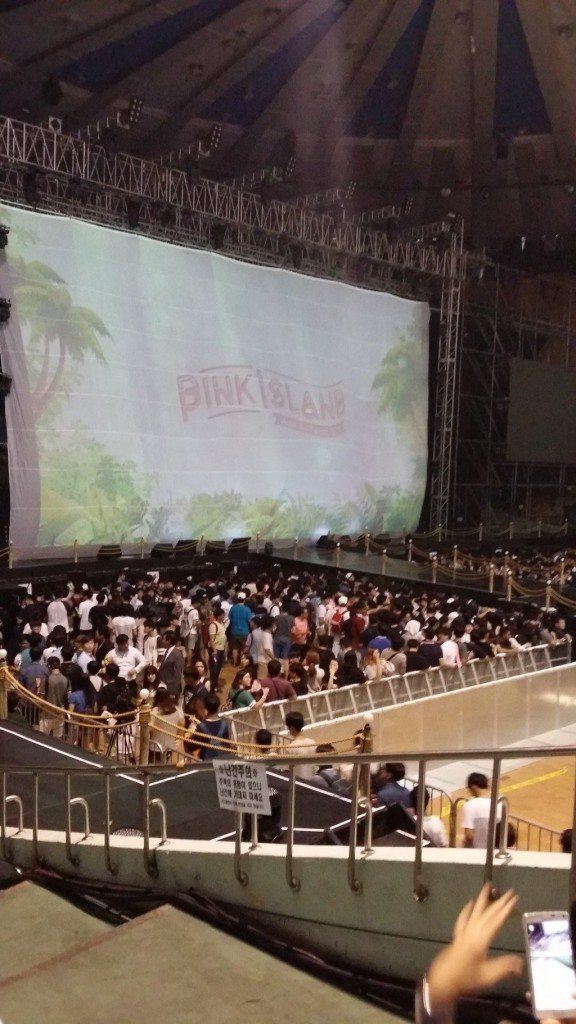