After School releases additional information for their upcoming best-of album in Japan along with teaser images promoting their latest concept.

The album titled AFTERSCHOOL BEST will have a four versions and will include their hit tracks “Bang!,” “Diva,” “Lady Luck,” “Because Of You,” and more. Along with the album details, concept images featuring the members were also released on their official Facebook page. The members were seen sporting similar bob hair cuts and styled with coordinated crop tops and bottoms.

The photo was reminiscent of Jung Ah’s recent post on Instagram confusing herself with her fellow group members.

AFTER SCHOOL BEST will be released on March 18th. 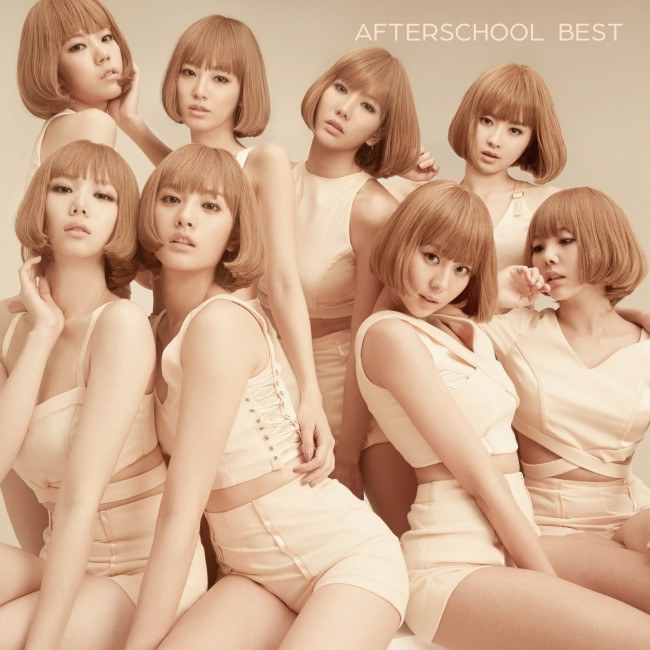 Kim Sae Ron May Be Forced To Pay Back Production Companies

10+ Predebut Photos Of LE SSERAFIM That Show Their Stunning Visuals

Netizens Compare Sakura’s Styling In IZ*ONE Vs. LE SSERAFIM, And Point Out The Difference