It seems like some netizens just cannot understand the hype surrounding EXID’s Hani as they mock the singer for “acting sleepy” while on her way to rehearsals.

On June 8th, a post on Pann highlighting Hani’s behaviour was posted after posting photos from last week’s KBS Music Bank rehearsals. Hani was photographed on her way to KBS rehearsals, looking half-asleep whilst holding her blanket. She was also dressed comfortably for rehearsals and wore a hooded shirt, shorts and sandals.

Despite being known for her tendency to sleep whenever, some netizens cannot help but mock her acting, leaving others to criticise her exaggerated behaviour. Others also pointed out her “act” despite having full make-up on, allowing the rest to comment on her staged actions.

Hani previously confessed her weird behaviour when it comes to sleeping and even competed on a sleep battle with Song Ji Hyo on Running Man.

Currently, Hani joins EXID for their promotions for “L.I.E”. 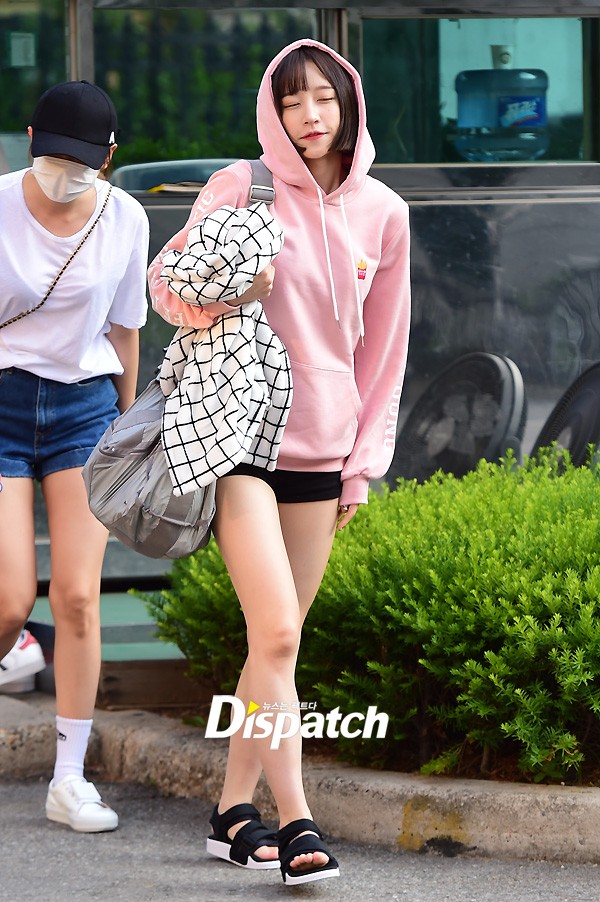 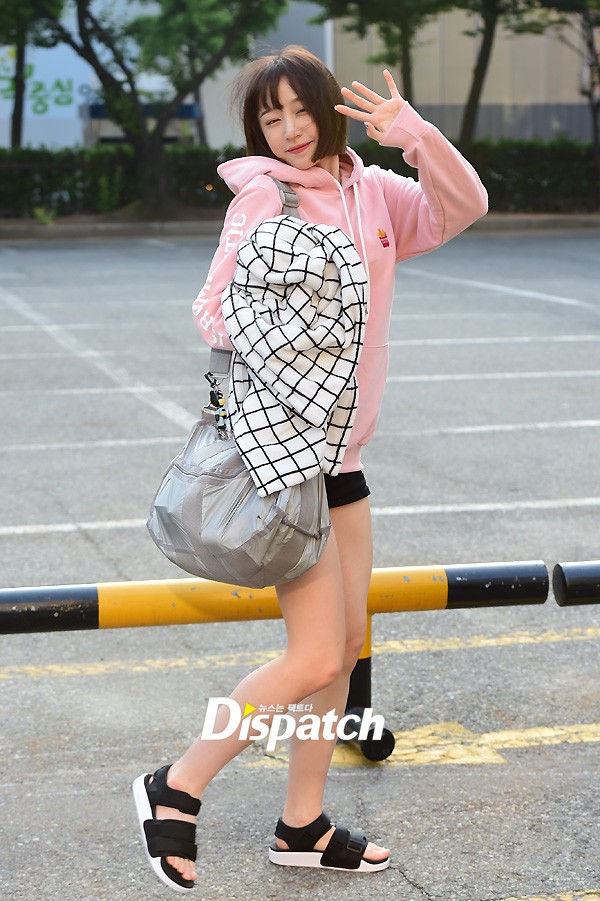 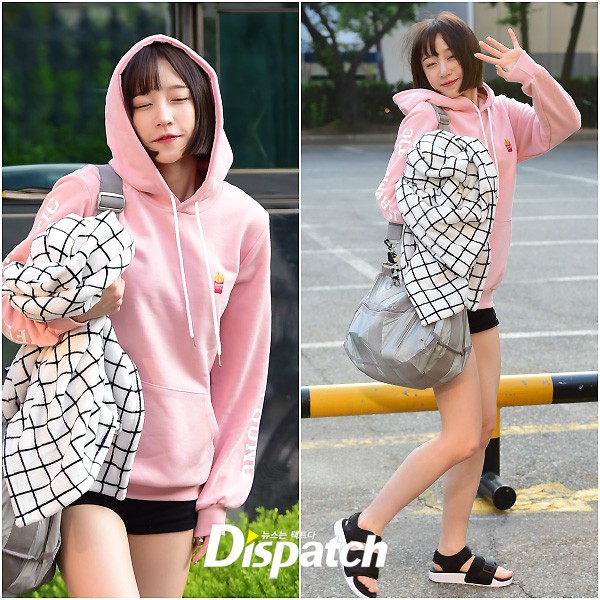