The new album, Heart Attack, is planned to be released on June 22nd, 2015. AOA has been nominated in many musical awards, such as Mnet Asian Music Awards and SBS PopAsia Awards, but they have won many other awards such as Seoul Music Awards 2015 and the 29th Golden Disk Awards.

With their appealing teasers, these talented artists are bound to win more awards towards their future! 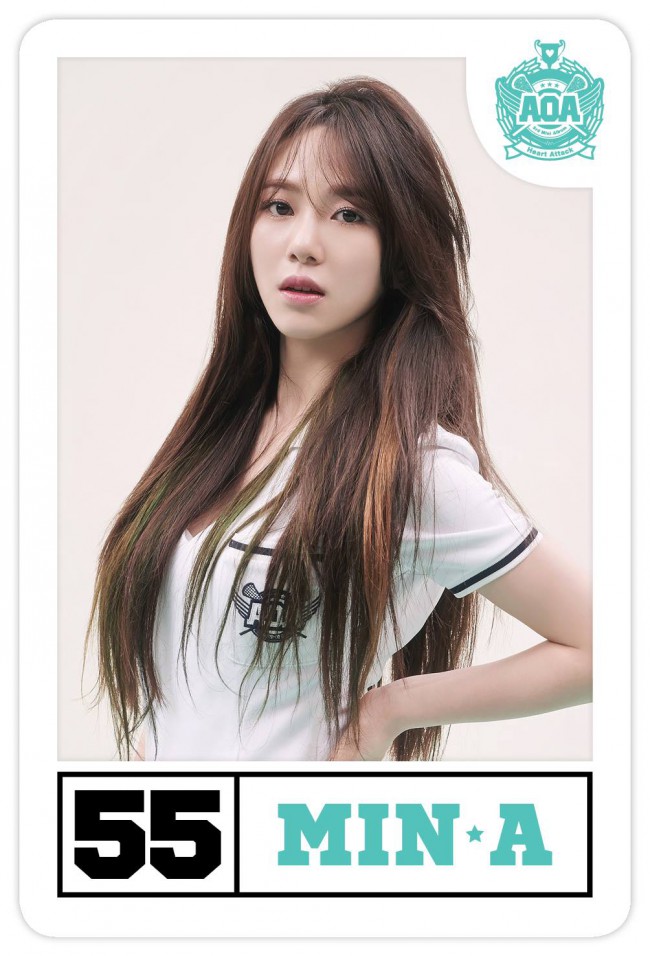 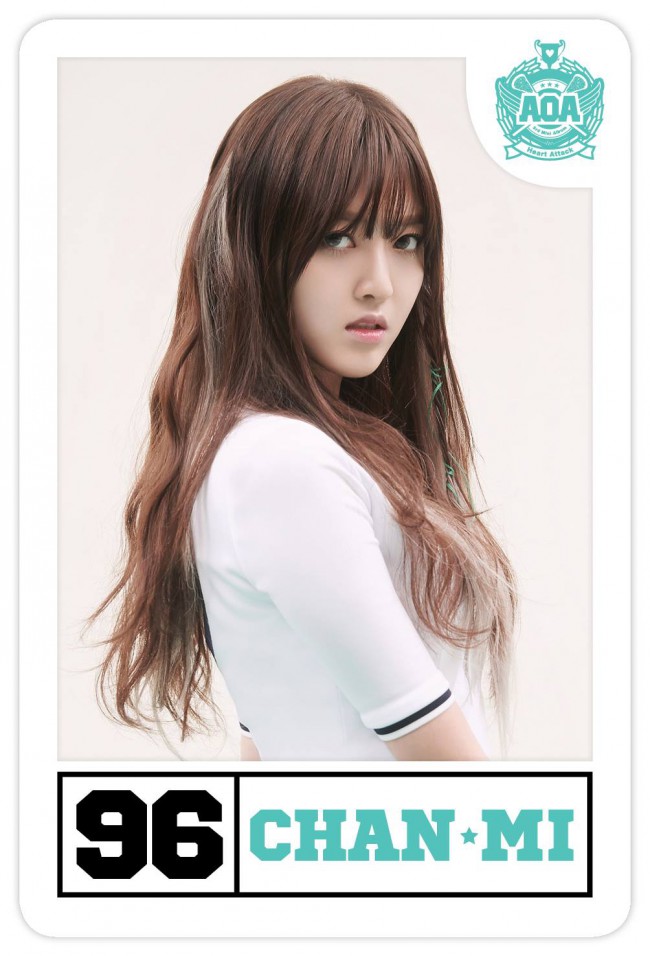 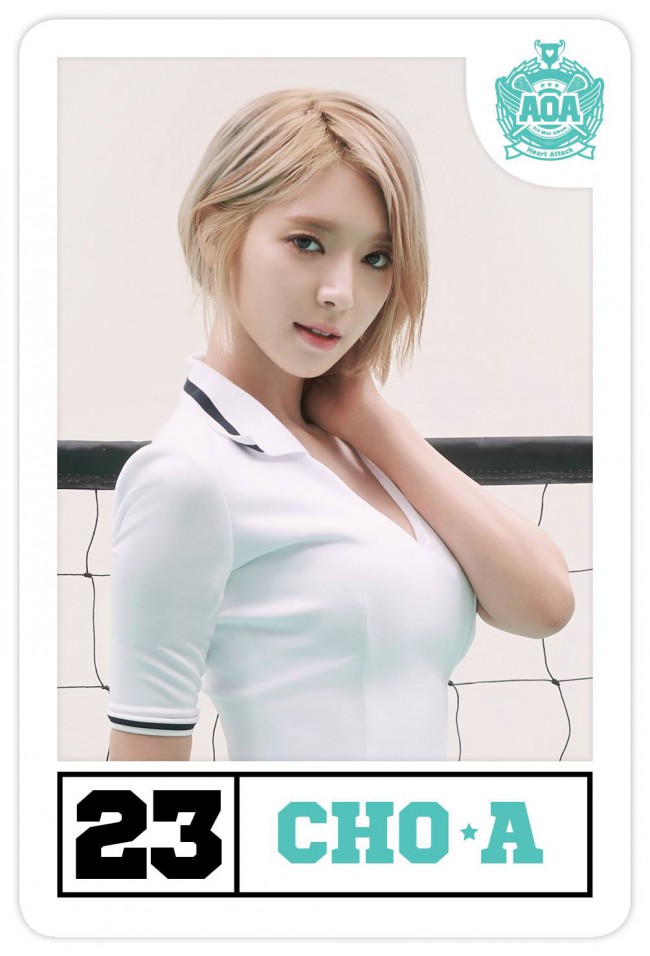 #23, Choa, the guitarist and vocalist. 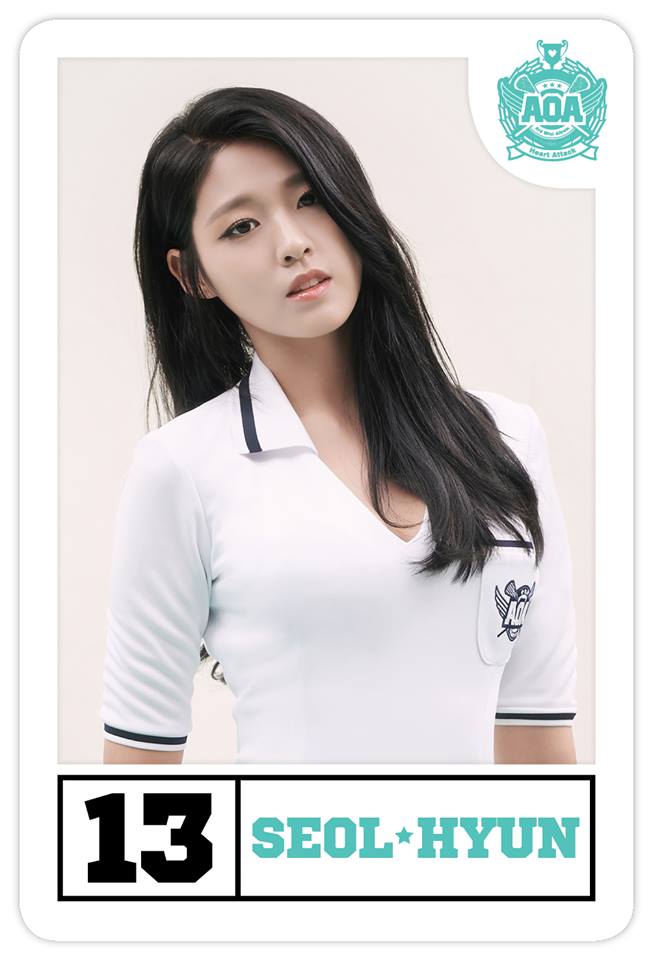 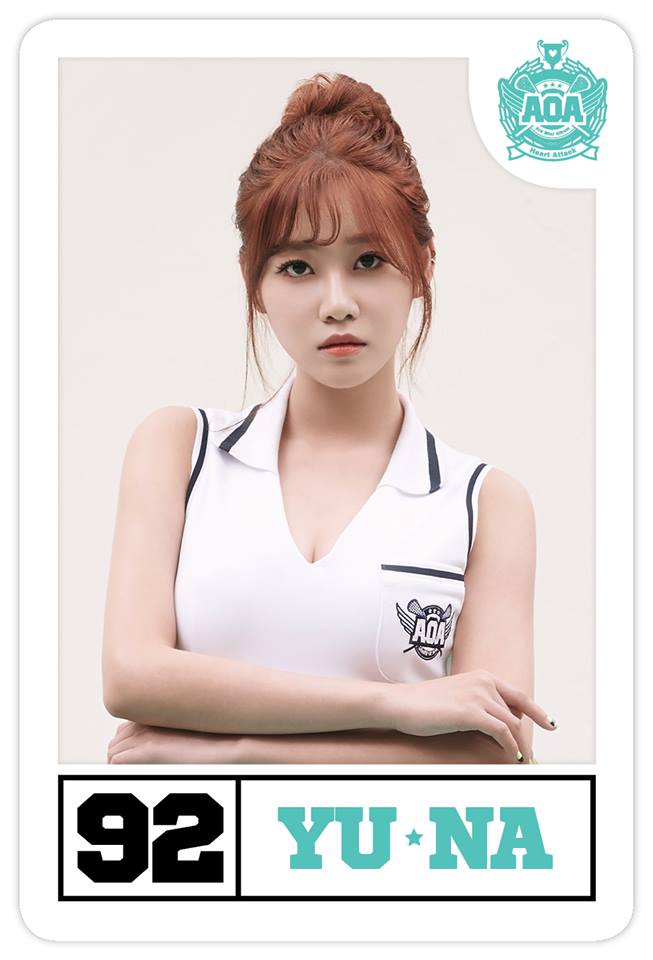 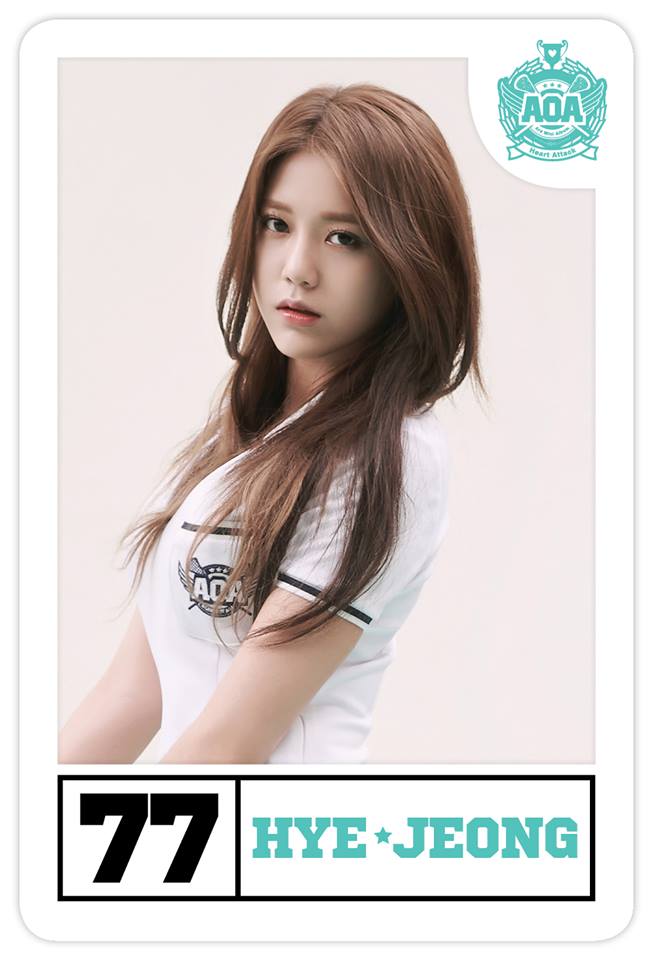 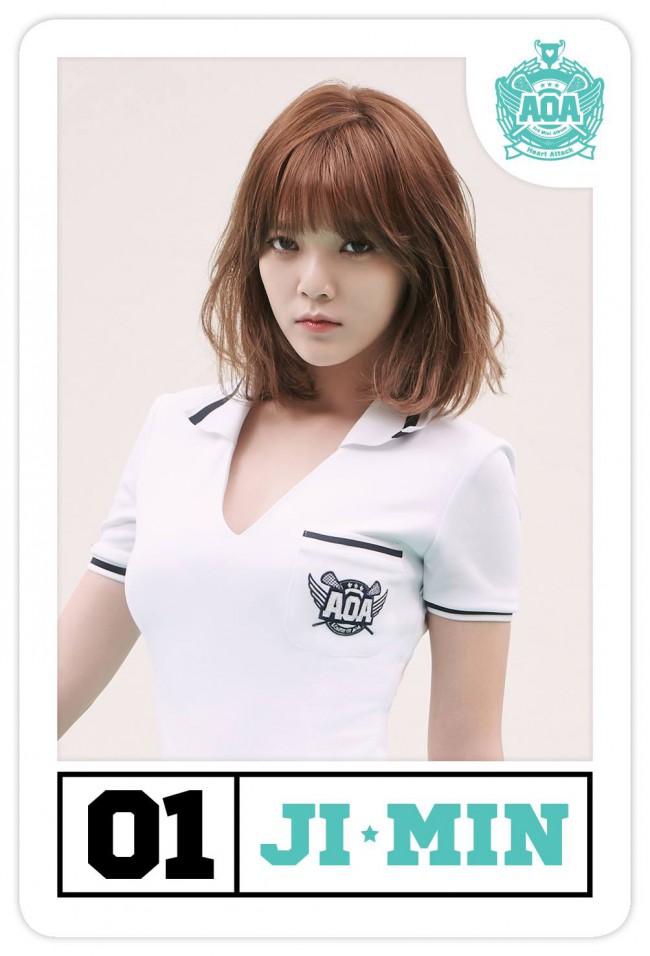 Last but not least, the leader #1, Jimin, the guitarist and rapper.

Were those teaser pictures not enough for you? Check out their music video teaser: