With Korean idols being rushed from one activity to another, AOA’s Seolhyun seems to perfect the perfect look for their early morning schedules. On July 30th, the singer and actress was spotted at Incheon International for MBC’s Korean Music Wave in Fukuoka, Japan. Appearing with the rest of the group, Seolhyun took interest for her elegant appearance, wearing nothing but a simple black dress and minimal make-up.

The look left fans to comment as to how lovely she can be, visually, despite the early morning schedule.

Aside from her visuals and style, Seolhyun also received comments for her rare appearance since her controversy with fellow member Jimin back in May. 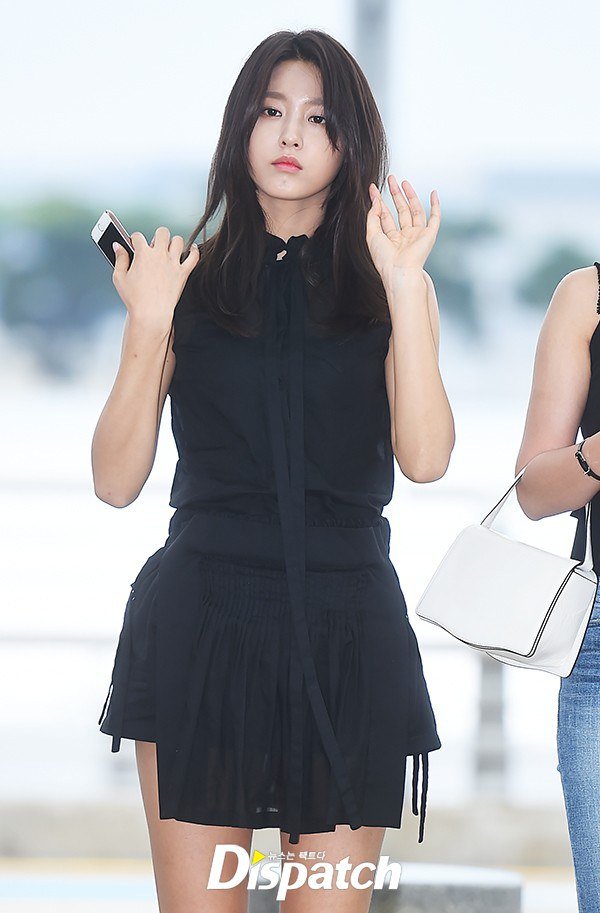 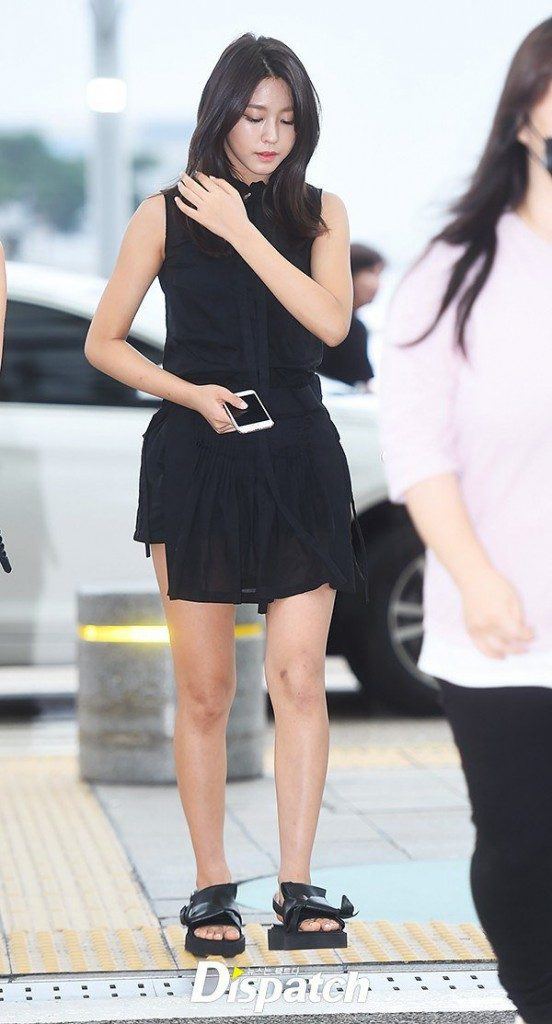 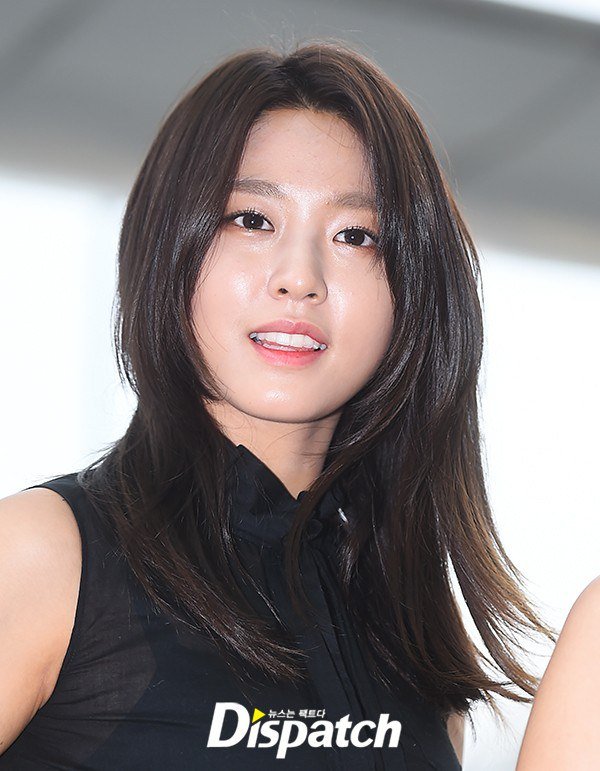