Female Korean idols are always known for her their casual, if not bold, airport fashion styles. Apink’s Naeun, on the other hand, takes a more feminine approach.

On July 31st, the singer was spotted leaving Incheon International Airport for the MBC Korean Music Wave concert in Fukuoka, Japan. Aside from the usual casual, chic look, however, Naeun opted for a light blue mini dress which was complimented by her long straight hair and minimal make-up.

The feminine look earned praises for her subtly, innocent appearance as she made her way for the group’s activities. Fans also took the time to positively comment on her look and described her visuals as something “straight from a love manhwa.”

Meanwhile, the appearance also raised a few questions if the singer and actress gained some weight or simply looked different due to the mild swelling on her face. 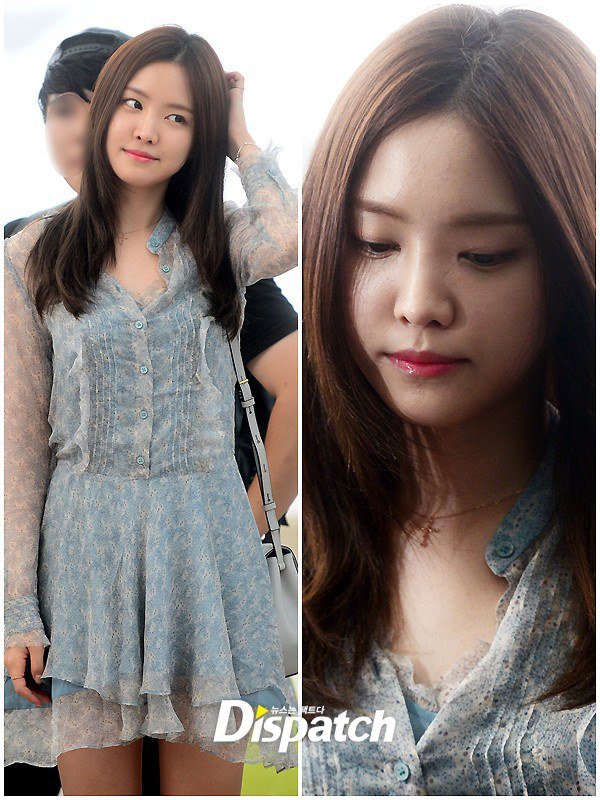 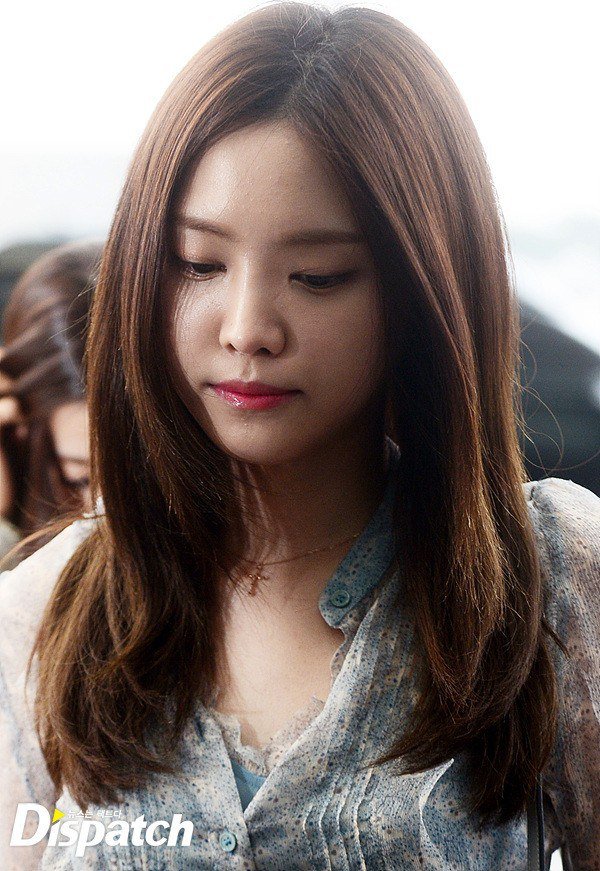 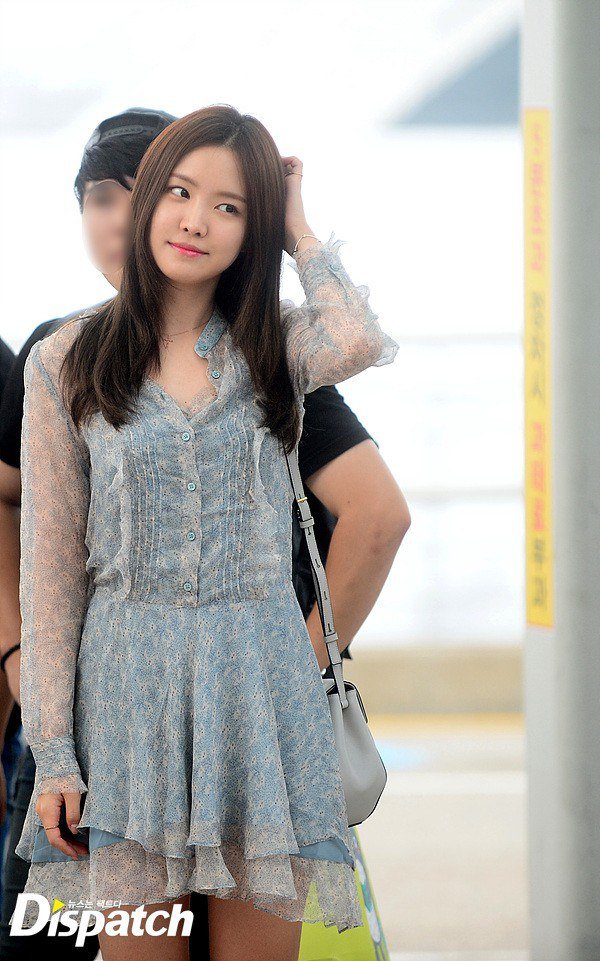